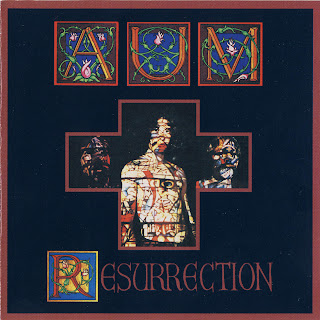 One of the first acts signed to Bill Graham's Fillmore label, 1969's "Resurrection" teamed the band with producer David Rubinson. As one might have guessed from the album title (let alone the back cover which showed three crosses), their sophomore effort found the band pursuing a pseudo-religious agenda. In spite of occasionally clunky lyrics and an irritating degree of echo, Ceballos-penned material such as "God Is Back In Town," the ballad "Only I Know" and " Today and Tomorrow" wasn't half bad. 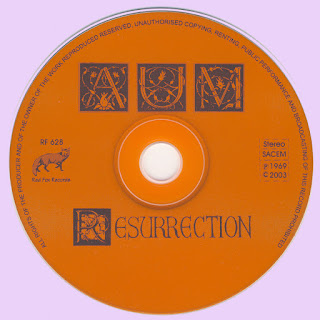 Just Paste
Posted by Marios at 6:55 AM 5 comments: