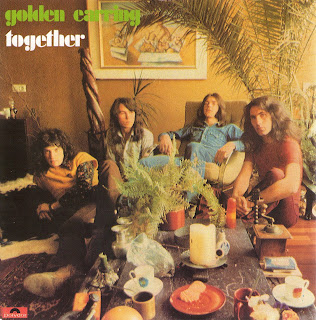 Together represents an important step forward for Golden Earring. Unlike the group's previous outings, the songs on this album don't fall into strict rock or progressive categories. Instead, the group blurs these strict lines and weaves elements of each genre into a distinctive style that gives the songs their unique flavor.

For instance, "Brother Wind" has the complex arrangement and length of a prog rock epic, but it moves forward with the energy and powerful riffing of a hard rock song. The group also makes a concerted effort to give each song a tight arrangement and usually more than one catchy hook. The result is the band's first truly consistent album.

Driving rockers abound on Together: "Avalanche of Love" is driven by a procession of gutsy riffs that live up to the song's title, and "Buddy Joe" is a surging, dramatic adventure tale built on a singalong chorus and an insidiously catchy Indian-style guitar riff (this rousing tune has remained a popular part of the band's live set list). "Jangalene" is another highlight, a cleverly arranged tune that starts out as an acoustic blues but flowers into a full-throttle rocker midway through.

Together remains an impressive album and clearly shows off the chops and songwriting skills that would bring the group a massive worldwide success the next year with Moontan.
by Donald A. Guarisco 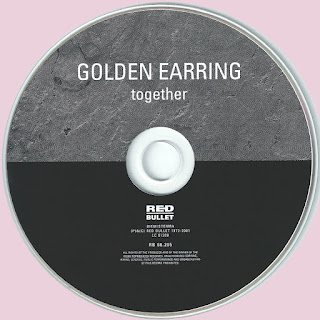 Butch Engle And The Styx - No Matter What You Say, The Best Of (1964-67 us, strong west coast psych, Sundazed edition) 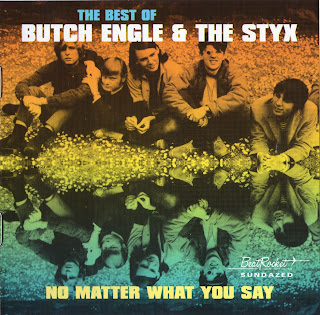 Butch Engle And The Styx were based in Mill Valley, California, USA. They were formerly known as the Showmen, under which name they recorded ‘You Know All I Want’ for the local MEA label. They took their new name in 1965 with the line-up comprising Butch Engle (vocals), Bob Zamora (lead guitar), Mike Pardee (organ), Harry ‘Happiness’ Smith (bass) and Rich Morrison (drums).

In 1966 they won the Band Bash at San Francisco’s Cow Palace and secured the patronage of Ron Elliott, songwriter/guitarist with the Beau Brummels. He wrote and produced the group’s ‘Going Home’, in 1967, which was issued on Loma, a subsidiary of Warner Brothers Records. The single was an ideal showcase for Engle’s strong voice and the group’s musical skills.

Larry Gerughty replaced Mike Pardee before the band, now known simply as the Styx, completed a follow-up. Both sides of ‘Hey I’m Lost’/‘Puppetmaster’ were co-composed by Elliott, but this 1968 single was not a success and the Styx broke up soon afterwards.
by Colin Larkin 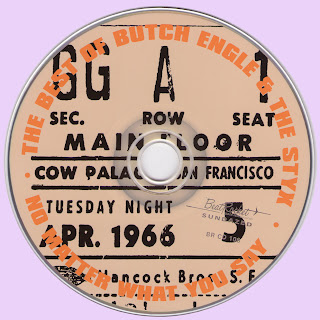 Free Text
Text Host
Posted by Marios at 5:55 AM 2 comments: