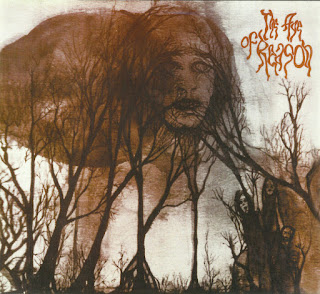 Pressed in minute quantities by Arlington-based Georgetowne label, 1969's "The Age of Reason" lay largely forgotten until it appeared in one of Austrian vinyl collector Hans Pokora's books - 1001 Record Collectors Dreams.  Like anything listed in one of Pokora's books, the album's subsequently become a high priced, in-demand release.

This late-1960s release is also a pretty good example of hype and rarity taking precedence over quality. That's not to imply the album's bad, rather for the big bucks it commands, you could certainly find a couple of more enjoyable releases.

Two years later they were apparently back in the Washington, D.C. area, releasing what may have been a vanity project on the small Arlington, Virginia-based Georgetowne label.  Produced by drummer Manning, "The Age of Reason" offered up a mixture of late-1960s FM covers (Dylan, Savoy Brown Blues Band, Ike Turner) and band originals.  The players were all pretty good with keyboardist Didly featured on most of the songs.

Best of the lot was their opening Dylan cover.  Showcasing a couple of band originals, side two was marginally better with Manning's 'The View From Tom Thompson's Cell' standing as one of the best performance.   Elsewhere the biggest surprise was their cover of  'Temptations Bout To Get Me'.  The result was a totally unexpected knockout slice of blue-eyed soul.  Shame they didn't record more in this vein.
Bad-cat 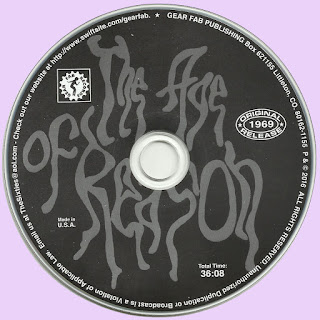 Free Text
the Free Text
Posted by Marios at 8:14 AM 6 comments: