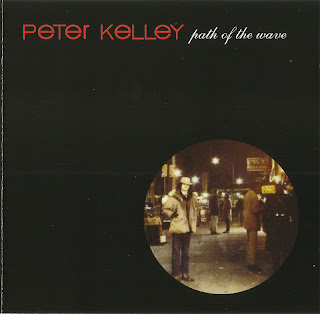 If ever there was a "typical" record from what's been retrospectively labeled the "downer folk" genre of the late '60s, Peter Kelley's Path of the Wave might fit that bill as well as any. Records in this style were far from the folk-rock and pop mainstream, however, so it's not exactly a typical late-'60s record per se.

Kelley sings in a breathy sing-speak in the manner of a far gentler mid-'60s Bob Dylan -- "High Flyin' Mama," for instance, sounds a little like "Just Like Tom Thumb's Blues" -- but the backings are far sparer and spookier than those heard on most '60s folk-rock singer/songwriter records. At times, however, the gentle vibe glides into something more incoherent and disturbed, like that of a young man skirting some serious psychiatric trouble as he tries to sort out the crossfire of strange thoughts floating around his head.

The arrangements are largely acoustic, but some mild electric guitar and percussion are heard at times, and "Childhood's Hour" sounds rather like a more aggressive Donovan in its combination of flute and delicately picked acoustic guitar. "The Man Is Dead" opts for blistering blues-rock, but it's not representative of a record that usually presents a troubadour of sorts who sounds like a Dylan wannabe trying to fight down his inner demons.

It's the kind of approach you'd expect from a privately pressed LP of the era, but actually this came out on a pretty sizable label, Sire, with contributions from famous producer Richard Gottehrer (on viola) and future Bruce Springsteen keyboardist Danny Federici (on organ).
by Richie Unterberger 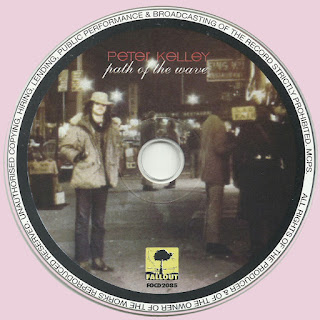 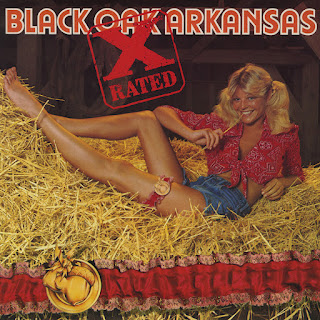 In 1975 BOA signed a contract with MCA and release their tenth album “X-Rated”. We’re in the mid 70’s and Hard Rock sounds more than ever at the high peeks, Jim Dandy and his band doing that they can do best, Southern high energy Rock ‘n Roll, raunchy  dirty up tempo ballads.

From the front  cover  to the back cover the sins of Jim Dandy and his gang are everywhere diffuse, soaked with plenty of bourbon . Overall the album stands  quite well with the band tight-knit and the voice of Jim fits exactly between the music and the lyrics parts. 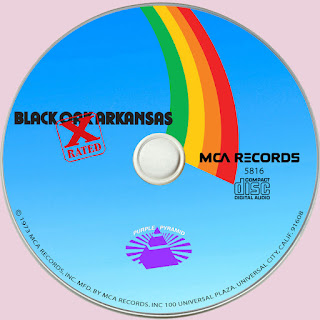 Free Text
Just Paste
Posted by Marios at 6:25 AM 11 comments: