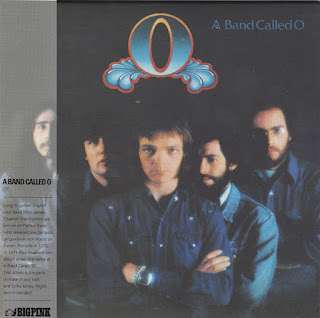 Formed in Jersey, Channel Islands, circa 1970, as "The Parlour Band", the early line up comprised brothers Mark Anders (bass and vocals) and Craig Anders (lead guitar and vocals) with Peter Filleul (keyboards and vocals) formerly of the Climax Blues Band , John “Pix” Pickford (guitar and vocals) and Jerry Robbins (drums). Released in 1972, The Parlour Band's only album Is a Friend?, was produced by Nick Tauber in a melodic progressive rock style, sounding like a "more mainstream, less art-rock-inclined Yes" with strong keyboard and guitar parts.The Parlour Band toured supporting Caravan and Steve Hillage’s Khan.
They relocated from Jersey to Leicester, changed their name to "A Band Called O", and their drummer to Derek Ballard. This line-up released their first album on the Epic label, produced by Ben Sidran of the Steve Miller Band, and Chris White of the Zombies. A Band Called O (1974) and, despite being an album orientated band, a single "Rock and Roll Clown"/"Red Light Mama Red Hot" was released in Germany while they recorded the first of four Peel Sessions on 24 September 1974. They recorded their second Peel Session on 18 March 1975, before touring with Man and John Cipollina.
Singer-songwriter and guitarist Jonathan Pickford "Pix", who had been living in Torre del Mar in Spain, went missing on 29 August 2021, after having dinner in a restaurant with friends, a week later on Monday Septempber 6th 2021, his body was recovered near a river in the area. 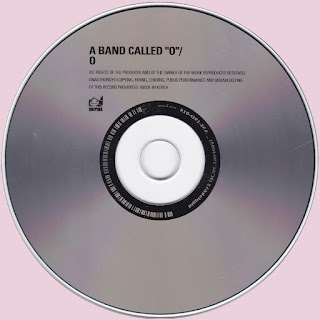 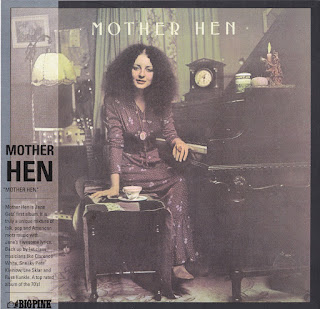 Mother Hen (Jane Getz) is a singer that fails to compare with anyone else. Her voice is so off-beat that it puts itself on a level away from anybody else. Her material and arrangements are all her own. Lyric-wise, she uses her vocals to express the feelings much in the same way that Neil did in After the Goldrush.
It is truly a unique mixture of folk, pop and American roots music with Jane's awesome lyrics. Back up by 1st class musicians like Clarence White, Sneaky Pete Kleinow, Lee Sklar and Russ Kunkle.
by Cameron Crowe,  May 25, 1972 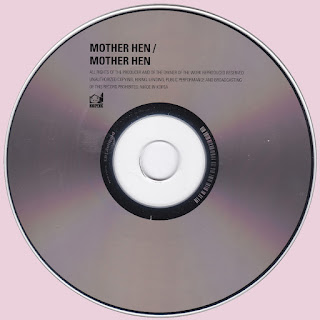 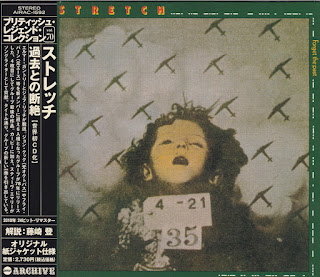 Stretch recorded ‘Forget The Past’ without Elmer. Their former singer was not best pleased. “I don’t think it went very well. They did one album and a few gigs. I must admit that I was angry, so I was delighted when they got chronic reviews. It was very unspiritual of me, but I felt let down. Kirby and I should have stuck it out together. We had always worked well together, so I was kind of angry with him.”
Kirby explains: “It felt like the skids were under us. The whole thing went sour. We’d had initial success but two and a half years later we weren’t getting anywhere. Elmer and I parted company and I tried to change direction with Stretch and make another album. I tried my best but it with hindsight it didn’t work.”
The final version of Stretch included future Iron Maiden drummer Nicko McBrain. Kirby: “What a drummer! He really was dynamite. We made the album and did some gigs but it lost momentum and Stretch folded up in 1979.” Says Elmer: “Stretch was a good band, although it was hard to appreciate at the time because we were going through such emotional difficulties and we were very self-critical.” Clearly Stretch had reached breaking point. 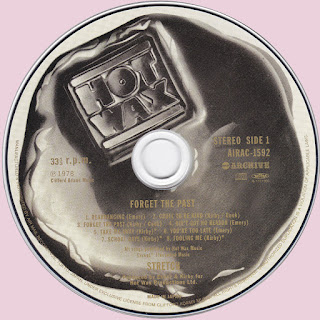 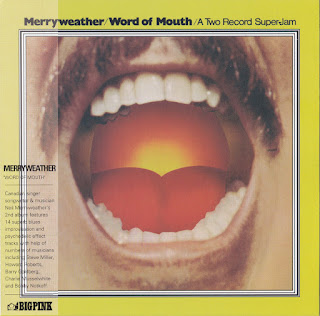 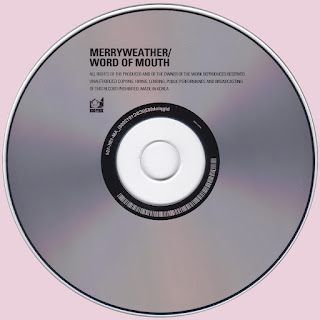 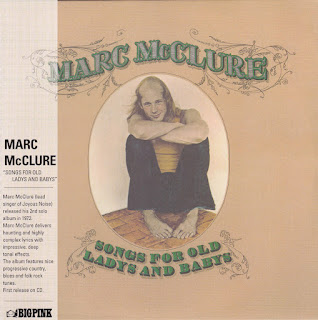 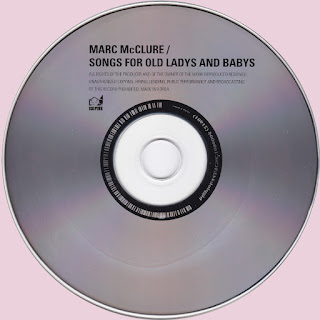