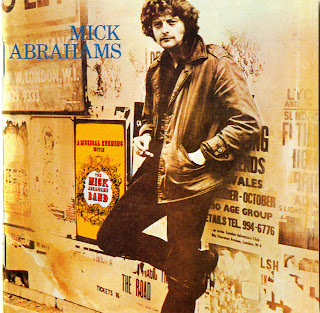 The roots of Mick Abrahams' musical career were typical of aspiring guitarists in the mid-sixties, taking in stints with R&B groups like The Hustlers, The Toggery Five, Screaming Lord Sutch, Neil Christian's Crusaders (replacing Jimmy Page) and his own McGregor's Engine.

By late 1967 Mick had become a founder member of Jethro Tull, and throughout 1968 the band built up a reputation based on the already distinctive blues guitar of Abrahams and the flute playing and wild stage persona of Ian Anderson. The band's unique blend of blues, jazz and rock was reflected in their first album This Was, an immediate UK chart hit. However, having two such strong personalities as a twin focus was always going to be a recipe for musical incompatibility, and at the end of 1968 Abrahams jumped ship.

After quitting Jethro Tull Mick formed his own band, called Blodwyn Pig. They released two albums "Ahead Rings Out" (1969) and "Getting To This" (1970). At that stage Blodwyn Pig looked destined for great things - but the old ogre of musical differences reared its ugly head, and Abrahams left his own band. Blodwyn Pig soldiered on for a while, but Mick's presence had been too vital a factor in their success, and the Pig died.

The early seventies saw Mick on 'Top Of The Pops' and 'In Concert' on Radio One with The Mick Abrahams Band, showcasing two fine guitar-driven rock albums in (A Musical Evening With) Mick Abrahams and At Last. The band enjoyed success throughout Europe but record company support was less encouraging and, after a short-lived Blodwyn Pig reunion in 1974 (immortalised via another Radio One live broadcast), a disillusioned Mick Abrahams effectively quit the music business. 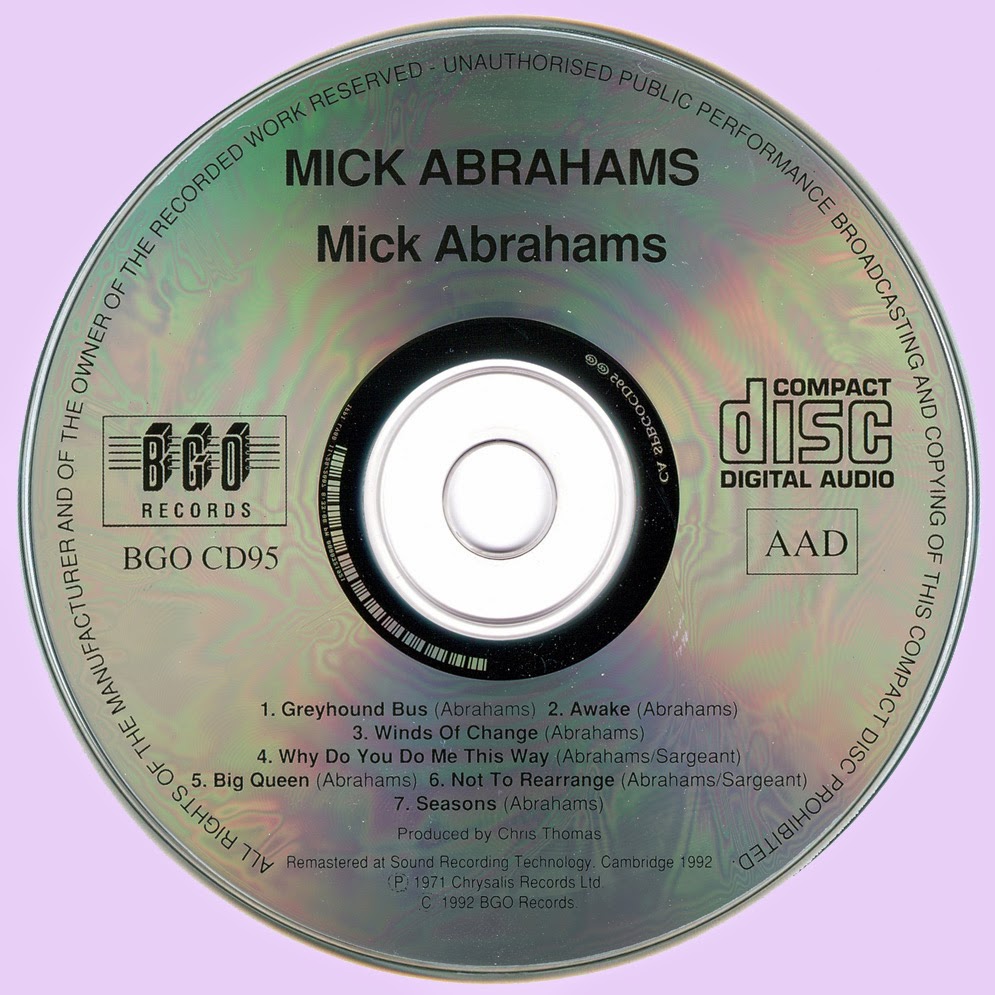 Free Text
Text Bin
Posted by Marios at 6:11 AM 7 comments: