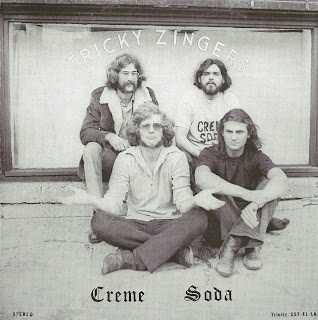 Hailing from Milwaukee, Wisconsin, Creme Soda generated a fanatical following based on their legendary single '(I'm) Chewin' Gum/Roses All Around' which appeared on the Trinity label in 1975. Creme Soda are not an easy band to categorize as they were able to play virtually any musical genre with consummate ease.

Their only full-length album, Tricky Zingers (which also includes their 'hit' singles), also made its appearance on Trinity (Trinity CST11) in 1975 and despite the considerable interest the record generated, the band, perhaps mindful of the adage 'quit while you're ahead,' did exactly that, never to be heard of again. Tricky Zingers is an impressive and relatively overlooked recording, which, despite being recorded in 1975, has a decidedly mid-'60s feel about it.

The eleven self-penned songs range from very good to brilliant, particularly 'Tonight,' 'Keep It Heavy' and 'Roses All Around.' The album's style ranges from folkrock to wasted psychedelia, with two experimental tracks featuring drone effects and backwards guitar thrown in for good measure, as well as a couple of rootsy rock'n' roll numbers."

As one critic was moved to write ?this is a major album worthy of a high quality reissue. This is another band that lends credence to the theory that the very best psychedelia was made in the `70s 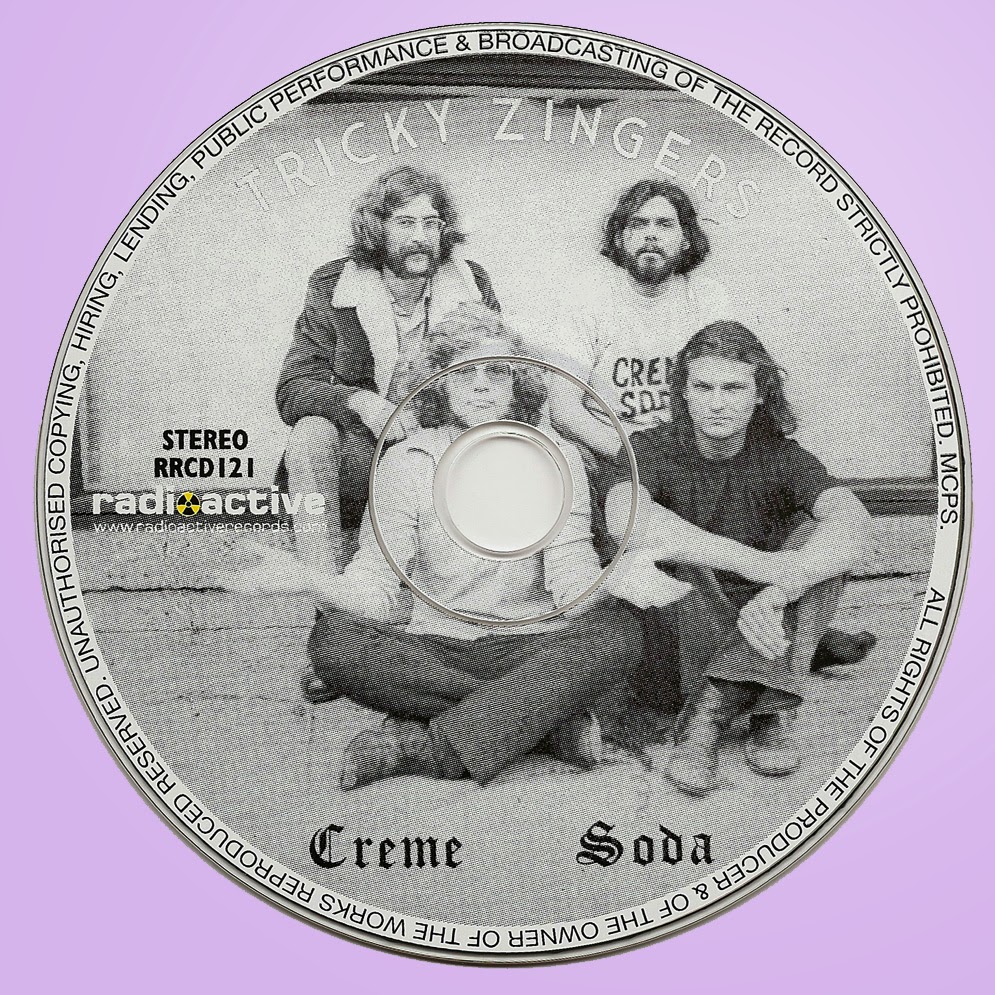 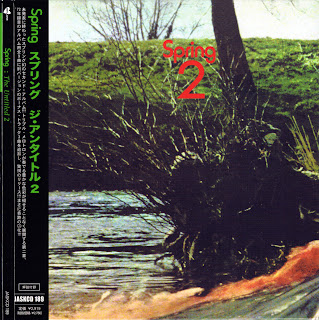 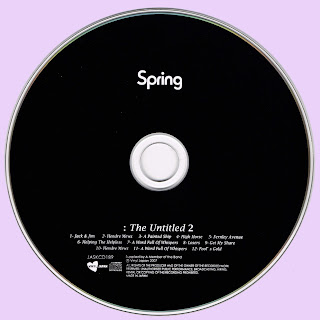 Free Text
the Free Text
Posted by Marios at 1:12 AM 16 comments: