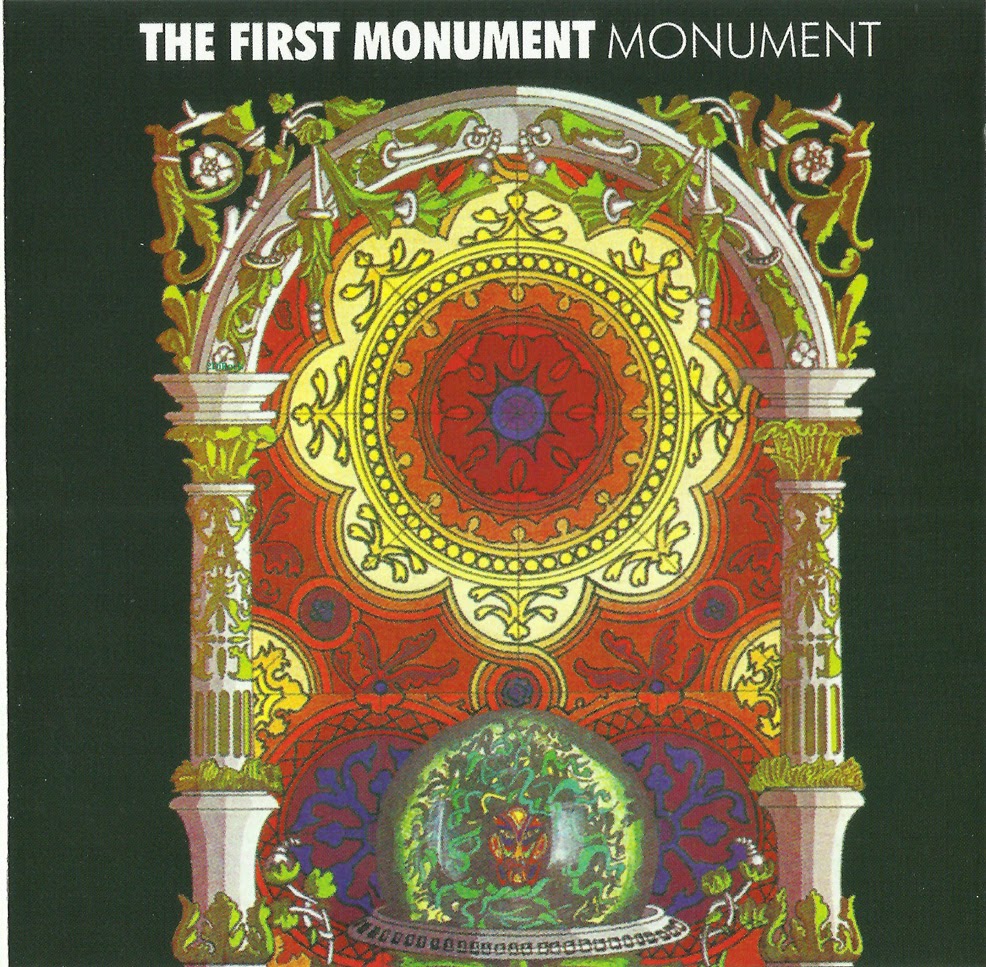 By 1971, when this album was first released, it had become somewhat trendy amongst the underground fraternity to actively participate in practises such as ritual magic, occult arts and various other esoteric customs. With music very much to the fore of this scene, a twilight culture unfurled linking mysticism to it in the form of groups inspired by their own self interest and beliefs.

While special imagery and gimmicks were an all important part of such groups presentation there were those, like Monument, whose fascination for the occult drove them away from seeking to glamourise their image. Vocalist and keyboards man Steven Lowe was a founder member of a witches coven in Essex and this keen interest in the ancient craft served to shape much of the lyrical content of their sole album, which is steeped in sorcery and mysticism. Monument was actually made by Zior under a pseudonym.

Of all the late ‘60s/ early '70s bands that professed a genuine interest in the occult Black Sabbath achieved the most success. Ironically, at the outset, they were largely inclined to distance themselves as figureheads of occultism in rock, preferring instead to rely on the strength of their music rather than upholding an image.
Audio-Archives 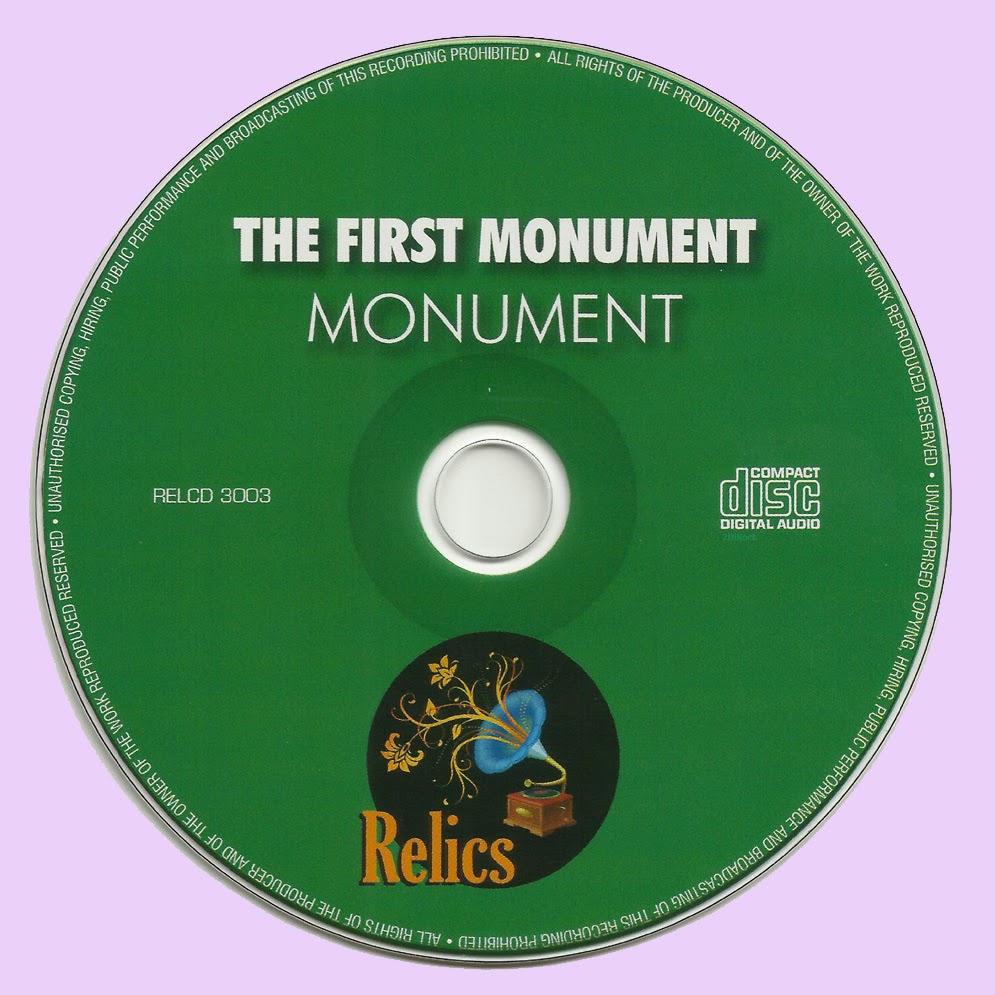 Free Text
Text Host
Posted by Marios at 5:29 AM 16 comments: