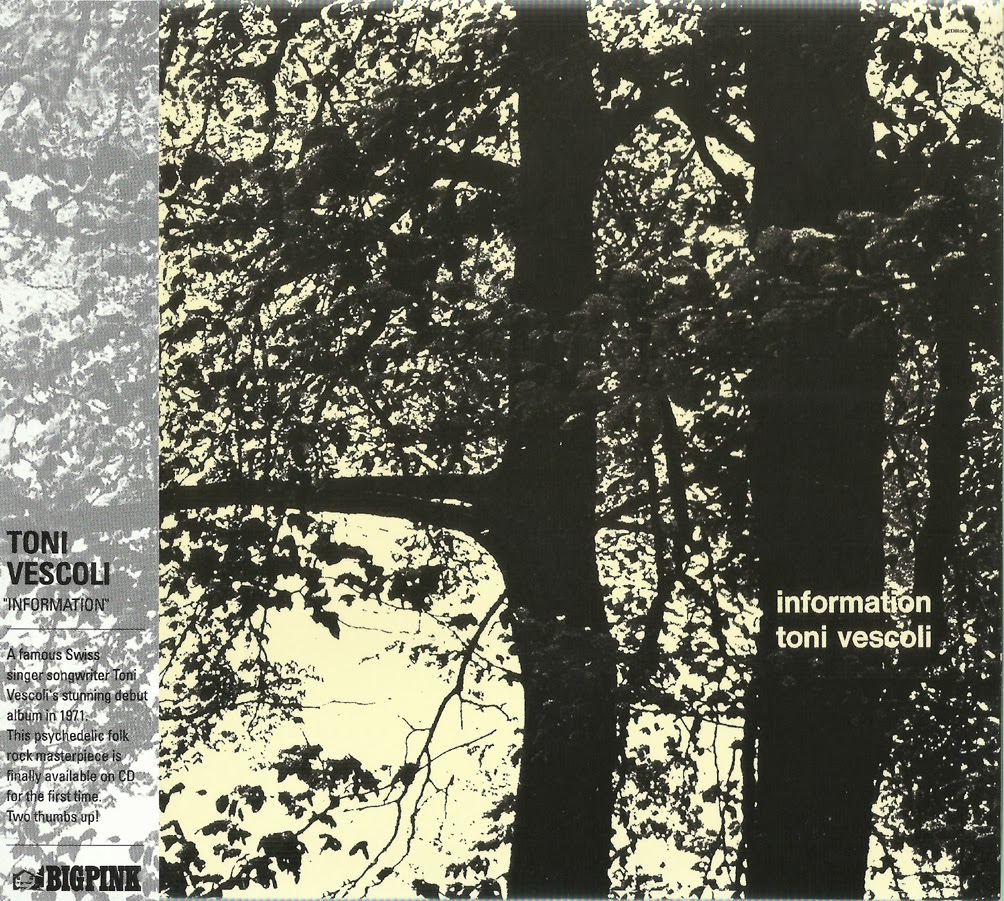 Toni Vescoli is a pioneering Swiss singer/songwriter/guitarist of the classic rock era who over the course of his long career performed a variety of styles, from English-language pop/rock to Dylanesque folk music. Born on July 18, 1942, in Zürich, Switzerland, Vescoli formed the trailblazing rock band Les Sauterelles in 1962. Comprised of Vescoli (rhythm guitar, lead vocals), Rolf Antener (lead guitar, vocals), Heinz Ernst (bass guitar, vocals), and Düde Dürst (drums, vocals), Les Sauterelles were sometimes referred to as the "Swiss Beatles" and recorded on Columbia Records during the mid-'60s.

The band's first hit was "Hong Kong" (1965), written by Vescoli; also in 1965, the band was featured on the compilation album Swiss Beat Live! alongside fellow Swiss bands the Counte and the Dynamite. Les Sauterelles released several singles during the latter half of the '60s, including the number one hit "Heavenly Club," and they released a couple albums, too. Vescoli broke up the band in 1970.
by Jason Birchmeier

When Les Sauterelles split, Toni Vescoli, decided to start a solo career. At first, inspired by Dylan, he thought of going strictly acoustic, but he soon changed his mind and started incorporating psychedelic and electric elements to his sound, such as feedback, primitive drum machines, guitars and vocals filtered through Leslie speakers etc., as he was also influenced by bands like Pink Floyd and King Crimson. He also incorporated to his repertoire some of the songs he had written for the never recorded Sauterelles concept album, “Seven Deadly Sins”. 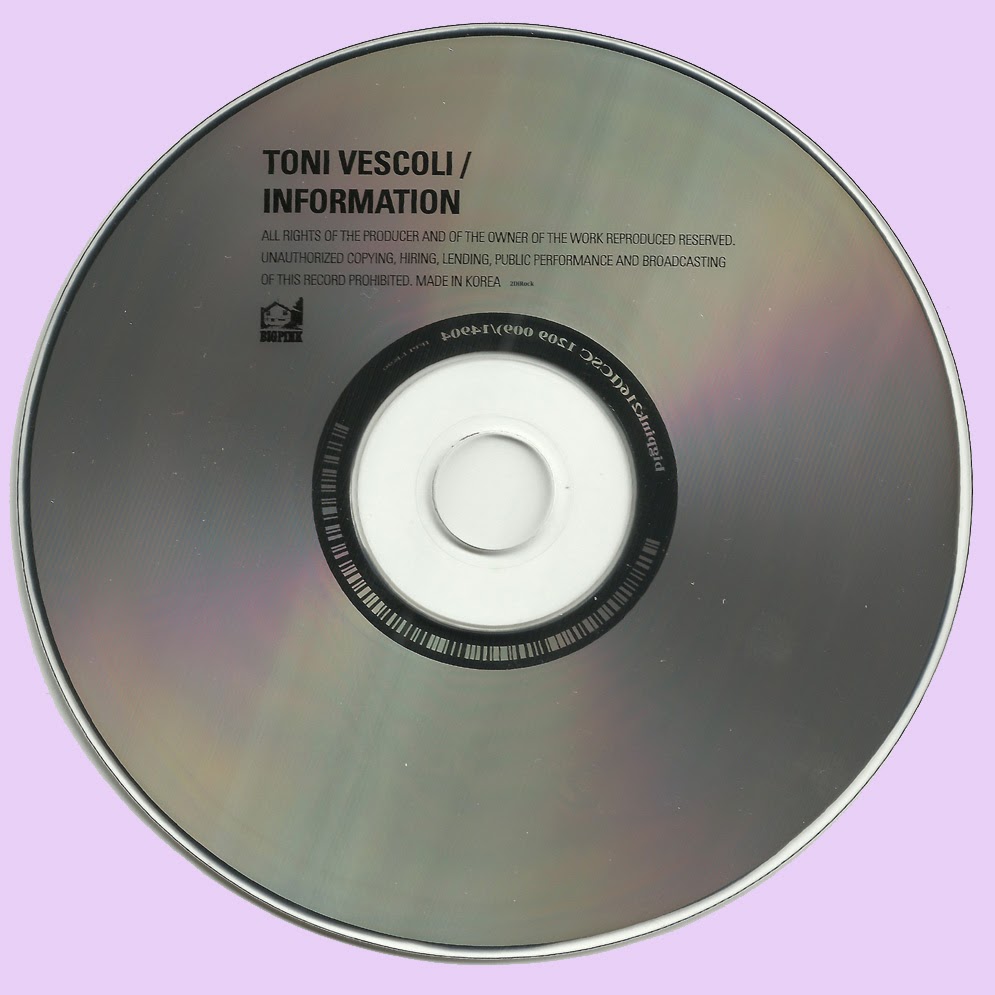 Free Text
Just Paste
Posted by Marios at 3:46 AM 6 comments: