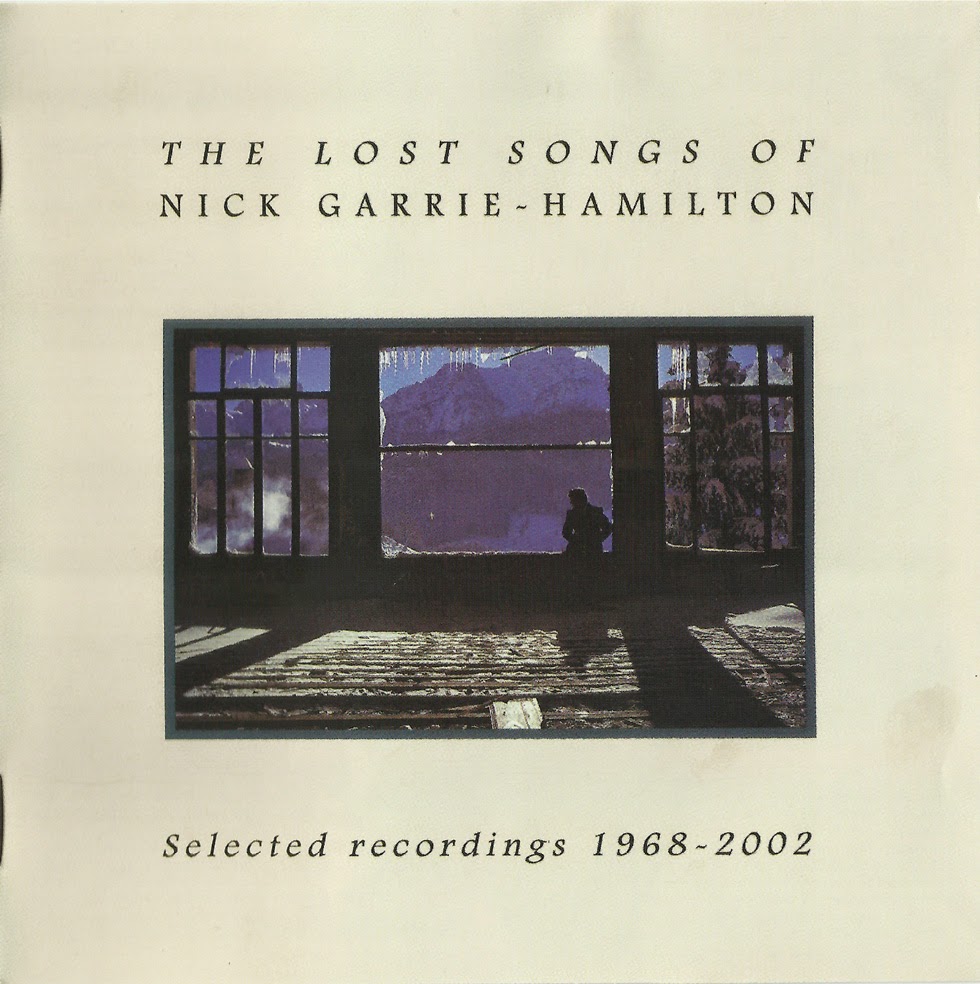 Nick Garrie is renowned in psychedelic collectors' circles for his 1970 debut, The Nightmare of J.B. Stanislas, a Baroque pop masterpiece effectively buried by nonexistent distribution and promotion. Born June 22, 1949, in Yorkshire, England, to a Russian father and Scottish mother, Garrie spent the majority of his adolescence at a French boarding school. He began writing songs while attending Warwick University, but his interests primarily lay in surrealist literature and poetry and he did mount a performing career until 1968, playing bars and restaurants while backpacking through the south of France.

After playing several high-profile Amsterdam gigs, Garrie returned to St. Tropez, where he signed to cut an LP in Brussels. The project remains unreleased, and in late summer of 1969 he finally returned to Warwick to resume his studies. A few months later a friend of his mother arranged for Garrie to meet with the Paris-based label DiscAZ, which extended a contract offer. After recording the never-released single "Queen of Spades" with American-born producer Mickey Baker (of "Love Is Strange" fame), he teamed with producer Eddie Vartan to begin work on The Nightmare of J.B. Stanislas. Against Garrie's wishes, Vartan hired a 56-piece symphony for the sessions, and the artist (if not the record's admirers) later bemoaned the detrimental effects of such lush orchestration on his delicate, uncommonly literate songs. Far more damaging, DiscAZ president Lucien Morisse committed suicide within days of releasing The Nightmare of J.B. Stanislas, guaranteeing the album never even left the starting blocks.

A crestfallen Garrie returned to school, abandoning the music business for several years. Under the alias Nick Hamilton (a nod to his mother's maiden name), he resurfaced in 1976 with "Un Instant de Vie," a collaboration with Francis Lai, but again retired from performing to manage a ski resort in the Swiss Alps. Oblivious to the growing notoriety of The Nightmare of J.B. Stanislas, he retained the Nick Hamilton name for his 1984 comeback effort, Suitcase Man, recorded with former Cat Stevens sidemen Alun Davies and Gerry Conway. The album topped the Spanish pop charts, and earned its creator an opening slot on Leonard Cohen's Spanish tour later that year.

When the Stanislas track "Wheel of Fortune" appeared on Phil Smee's influential psychedelic pop obscurities compilation Circus Days, the legend of Nick Garrie grew, and with so little concrete information on his career the fanzine 117 published a fabricated biography as a prank. However, the gag was lost on many and the bio was accepted as fact in many quarters, further muddying the waters. While operating a ballooning company, he released a second Nick Hamilton LP, 1994's The Playing Fields, and in 2002 -- after returning to France to teach at a comprehensive school -- released Twelve Old Songs. Finally, in late 2005 the British reissue label Rev-Ola released The Nightmare of J.B. Stanislas to much critical acclaim, adding the "Queen of Spades" single as well as several unreleased Belgian demos for good measure.
by Jason Ankeny 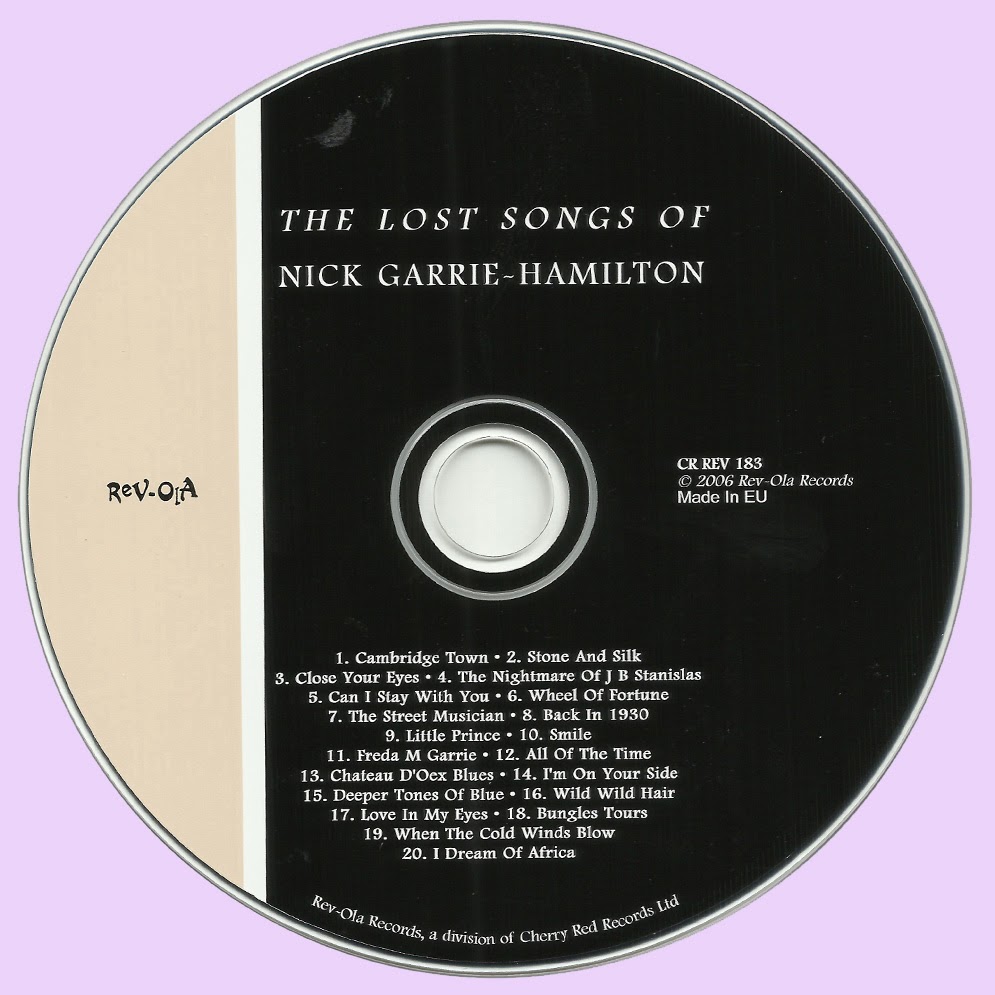