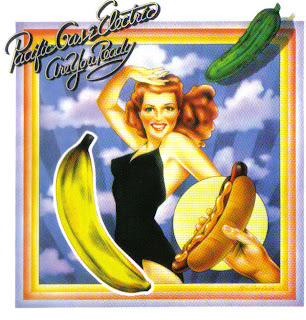 The history of Pacific Gas and Electric can be traced back to 1967 in Los Angeles. Self-taught guitarist Tom Marshall met bassist Brent Block at a party thrown by Block's former art teacher. The band they started was called "Pacific Gas and Electric Blues Band", one of the first, if not the first interracial band to hit the LA music scene. One of the early members was a drummer from the east coast named Charlie Allen. Charlie's vocal abilities were so great that he was relieved of his drum sticks, and became lead singer and front man, to be replaced on drums by Canned Heat's former drummer, Frank Cook, who had earlier signed on to manage the band.

By 1968, the band name was shortened to Pacific Gas and Electric, and included Allen, Cook, Marshall, Block, and guitarist Glenn Schwartz. They released their first album, "Get It On", that year on the Kent label (it was subsequently released on Big Orange and Power Records as well). Although it only reached #159 on the album charts, someone at Columbia Records was listening, as they signed the band to a recording contract shortly after their appearance at the Miami Pop Festival in December of 1968.

The band did countless concerts, often appearing with other big musical acts of the era. On April 25, 1970, racists in Raleigh, North Carolina heckled the band off the stage. When the members were driving away, they came under gunfire. Despite four shots hitting their van, no one was hurt.

It was at one P G & E show that writer and film producer Lawrence Schiller filmed his documentary "The Lexington Experience". Disagreements with the owners to the rights to the music caused the film to be shelved after only a few showings, and the only copies known to exist are in Schiller's vault. They made more movie history when they appeared in and provided music to the Otto Preminger film "Tell Me That You Love Me, Junie Moon" starring Liza Minnelli.

After 1972, the group's lineup became unstable, resembling more of a Charlie Allen solo project. One more album was forthcoming "...Starring Charlie Allen" in 1973 on the Dunhill label, featuring Charlie and a host of studio musicians. 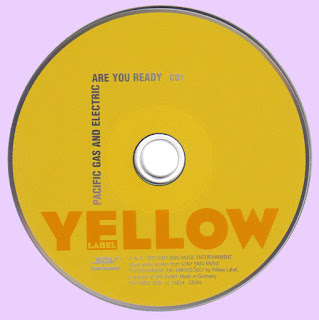 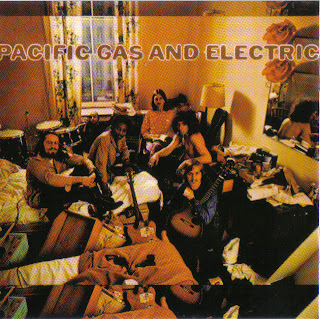 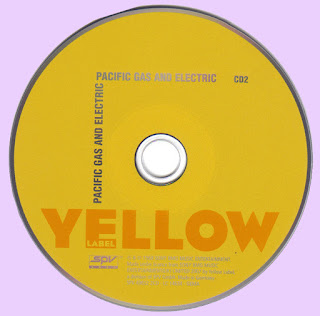