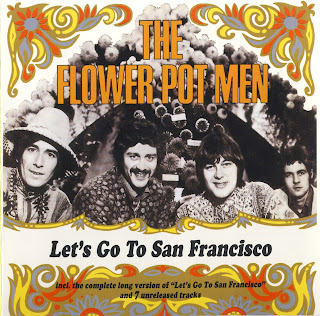 The Flowerpot Men were a studio construct created by British songwriters John Carter and Ken Lewis, who had previously been in the Ivy League, notable for providing background vocals on the early Who albums and for first recording the cult song "My World Fell Down," later a famous non-hit by Sagittarius.

Carter and Lewis (as the Flowerpot Men) crafted the Beach Boys-influenced "Let's Go to San Francisco," which was a minor hit at the close of the Summer of Love, as well as a couple of albums' worth of psychedelic-tinged sunshine pop, the highlights of which are included here.

Aside from the two-part single "Let's Go to San Francisco" (and its reprise, "Let's Go Back to San Francisco"), this release from C 5 also includes the very Byrds-ish "Blow Away" and the epic Mellotron-laced "Mythological Sunday." None of this is major stuff, but some of the recordings are gorgeously produced, and fans of 1960s sunshine pop and psychedelia should definitely give the Flowerpot Men a try.
by Steve Leggett 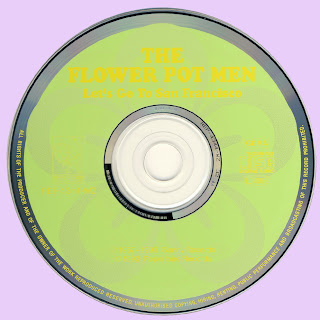