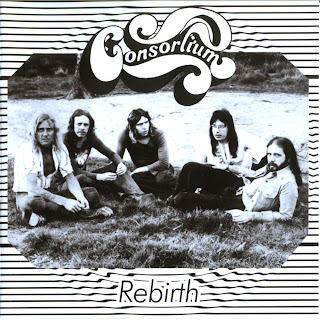 After some long years of singles and live performances, the UK band Consortium finally sees the light of day for the first time ever of its sole album, Rebirth, recorded around 1975...

Like many albums of its time, Rebirth stands at the crossroads of psychedelic rock, hard rock and progressive rock. The music can be described as a hybrid between Grand Funk Railroad and Uriah Heep: its dirty, train-like rumble and down-to-earth lyrics (sometimes to the point of banality as in the case of "I Want You") resembling the earlier, while its operatic harmonies and grandiose dimensions reminding of the latter.

The band’s labor pains, which went on for some long years of failing to produce an album (some of their earlier recordings, however, surfaced on the Castle release Looking Back credited to "West Coast Consortium"), add an interesting dimension to the material. The band refuses to let go of its yet-to-be disburdened original ‘60s orientation, and blends it with influences that the band caught during early to mid ‘70s. "Stop (Look at Me)" has an R&B feel in the vein of early The Who (think "I Can’t Explain") and "I’m Dying" has a suspicious resemblance to Led Zeppelin’s "Thank You," while "It’s up to You" takes the timeline further on to early Rush, especially due to its falsetto vocals.

On the heavier side, "She Gave Life" has sparks of Black Sabbath’s doom interlaced with contradicting pastoral harmonies; and the dual lead guitars that run wild throughout some of the songs often make them sound like a prototype of Judas Priest and Iron Maiden.

And so Rebirth is about the decades that shaped rock music being reflected through a certain point in time. It is therefore a shame it was not released close to its recording, as it could have established its reputation as a pivotal album. Still, it holds most of its vitality to this day.
by Avi Shaked 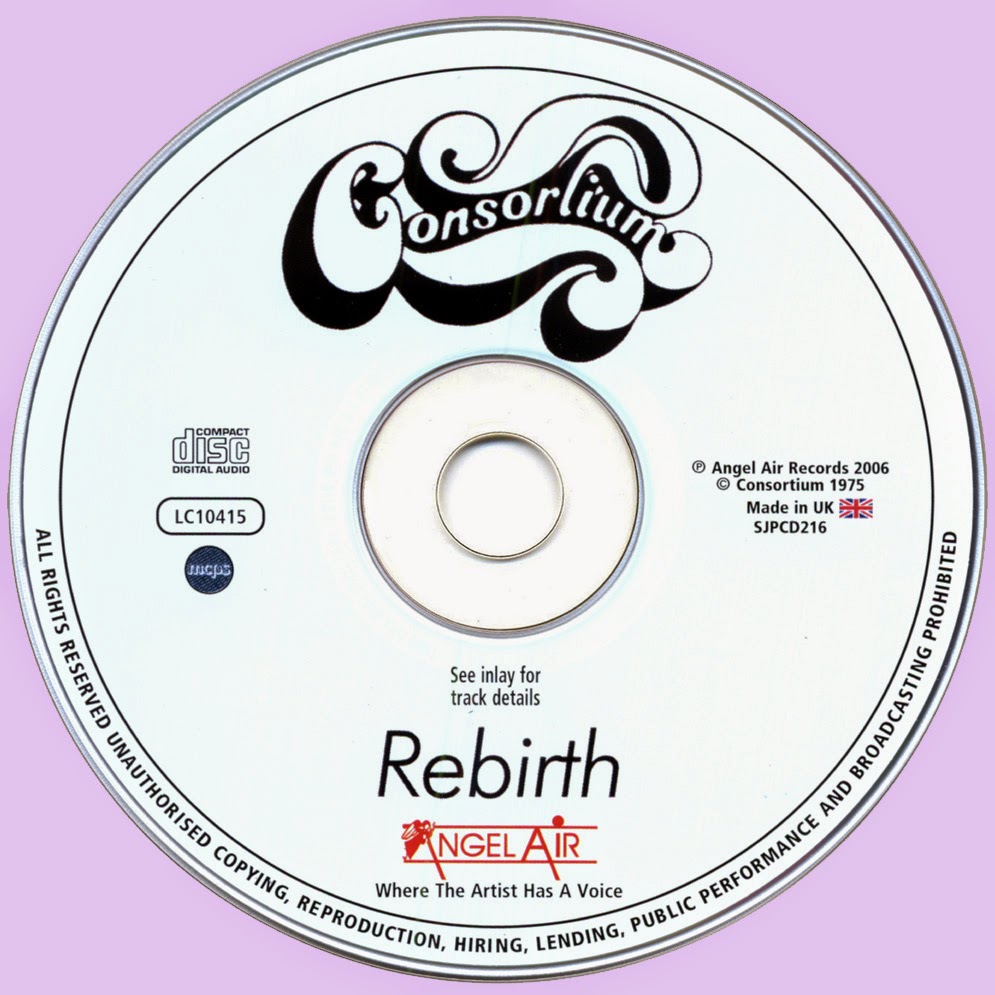