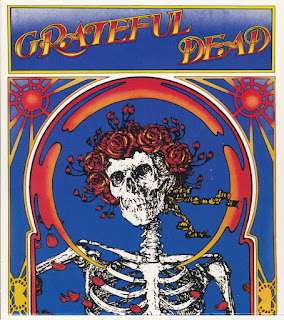 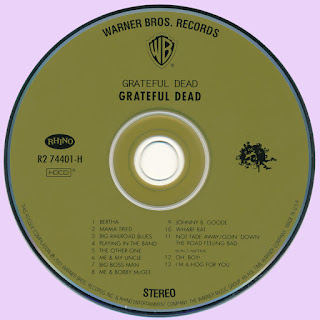 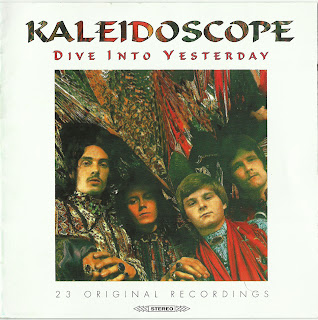 In 1996 the British Fontana label issued a best-of for the U.K. band Kaleidoscope with the appropriate title of Dive Into Yesterday, after the first track. It is a wonderful journey containing a 12-page booklet chock full of photographs, extensive liner notes, and 23 original recordings from 1967 to 1969, all evolving over the course of the disc.

The music is dramatically different from the box released in 2000, The Fairfield Parlour Years, on the Burning Airlines/NMC label, and helps put this important ensemble's work into perspective. "Flight From Ashiya," "Dive Into Yesterday," and "The Murder of Lewis Tollani" are among those culled from the album Tangerine Dream, while "Poem" and other titles come from the follow-up, Faintly Blowing.

With the music made during sessions for both albums combined on this single disc, it's a generous helping of a band whose sound lives up to their name. "Snapdragon" oozes that fusion of folk music and psychedelic rock which probably had a great impact on the Move. It certainly sounds like Chumbawamba borrowed heavily from this particular song for their 1997 hit "Tubthumping." The innovative "(Love Song) For Annie" also displays sounds that would work their way into influencing future records by other groups.

These are the compositions of guitarist Eddie Pumer and vocalist Peter Daltrey (singer Daltrey also coordinated this reissue) performed with their comrades, bassist Steve Clark and drummer Dan Bridgman. Dick Leahy produced the music, which was digitally remastered by Roger Wake. Everything is in pretty much chronological order, starting with the title track, one of seven songs from 1967.

Three performances are from 1968 -- "A Dream for Julie," "Jenny Artichoke," and "Just How Much You Are" -- though they are tracked at eight, 16, and 17 inside the flow of the 13 songs from 1969. Track five, "(Further Reflections) In the Room of Percussion," is outstanding, and according to the liner notes it is a remix by Dick Leahy of "In the Room of Percussion" made for the B-side of the Dutch release of "Flight of Ashiya." Seventy-six and a half minutes is a generous helping of music on this release, music which goes through different moods and flavors, demanding repeated listening.

As it may be the first introduction to the band for many, Phil Smee's liners could be a little more helpful and precise. He discusses the final single, "Balloon," but it is not included here or on The Fairfield Parlour Years. Daltrey sounds a bit like Dylan on "The Feathered Tiger" -- Dylan surrounded by cosmic sounds, the music complex, creative, and always interesting.

"Do It Again for Jeffrey," from the March 1969 sessions which produced the album Faintly Blowing, along with over six minutes of the song "Music," conclude the album with melody and innovation. The presentation is powerful and impressive, with period-piece color photos on the front and back of the booklet.
by Joe Viglione 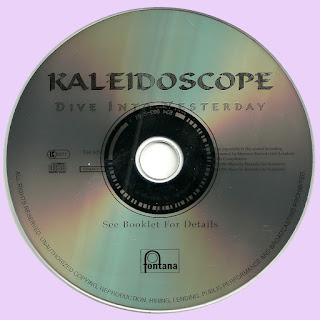 Free Text
the Free Text
Posted by Marios at 2:18 AM 4 comments: