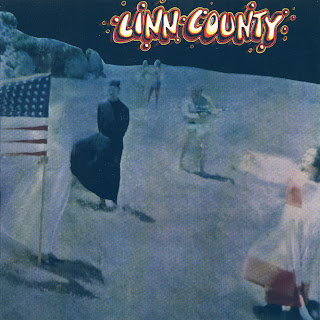 Originally from Cedar Rapids, Iowa, formed as the Linn County Blues Band, moved to Chicago and then, like many others they migrated to San Francisco in 1968, signed with Mercury Records, changed their name to Linn County and recorded an album under the title 'Proud Flesh Soothseer' which was released in September the same year.

Linn County released three albums from 1968 to 1970. Over the course of their existence, they had seven band members. They never became too well known, and broke up after Clark Pierson left to join Janis Joplin.

This album is mostly detour through its diversity and originality in interpretation, it is a subtle blend of soul / blues and psychedelic rock, full of vibrating organs, flutes and guitars playful catchy. 'Think' bold resumption of James Brown, which opens the album is an interesting synthesis of what this group can do.

The next track 'Lower Lemons', flirts more readily to a form of avant-garde jazz sauce without losing its coating psychedelic, a bit like Jean Luc Ponty playing with the Grateful Dead!

The end of the first side 'Moon Food' and 'Cave Song' is very oriented avant-garde with a flute and sax ubiquitous supernatant from a composition of invoice honest, always between soul, blues and psychedelic rock.

The bravura of the second side is called 'Protect And Serve/Bad Things', it lasts more than 14 minutes. Always very close to the soul with its brass, it offers a free jazz interlude Baroque / Rococo style near the Mothers of Invention, the piece turns blues in the style of Paul Butterfield Blues Band, without neglecting the sax parts to how the Chicago blues of the late 60's. it is a delight to this plate!

The sequence with 'Fast Days', actually quite a title always full of dancing groove, further demonstrates the breadth of technical skills and artistic aura to rediscover this group, the finish recalls once more the Zappa gang ..

I think this album it once again ''monument''- cornerstone decades between 60 and 70.. mixture psycho influences Soul and rock conventions get slightly twisted with avant-garde-tinged jazz arrangements, weird lyrics, and novel (for rock) touches of flute and brass, Uh... must get it by any means!
by Adamus67 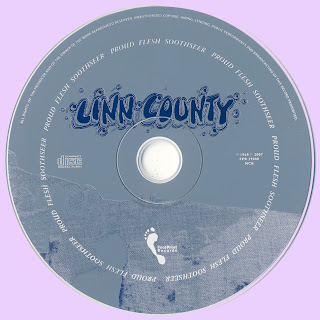