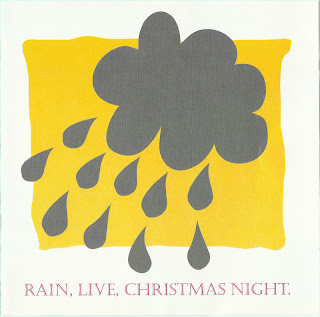 Rain formed in New York City, somewhere round 1970. Guitarist Helmut Getto and singer Bard Morse where mates in a previous band called The Invisible Sideshow, together with John Castronova, and Kit Nelson who where members also for N.Y. Rochsester's band called The Quirks, between 1964 to 1967.

Rain recorded and self-released this Live album from a concert Christmas night at the Mariner Hotel. The album did well and soon after their released the single "No Money", and went on to a studio to prepare their full lenght album, but i suppose it has been forgotten and lost in some drawer.

Their sound is classic rock mixed with smokey blues rock,  featuring  knock-out rockers like “Billy Goat” and Chuck Berry’s “Tulane.”  The band toured regionally, and opened for bigger acts at the time like Nazareth and The Amboy Dukes. 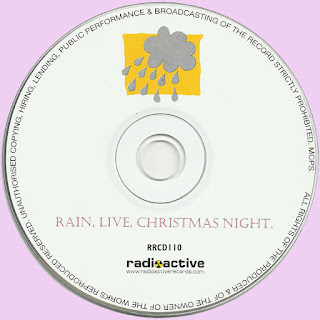