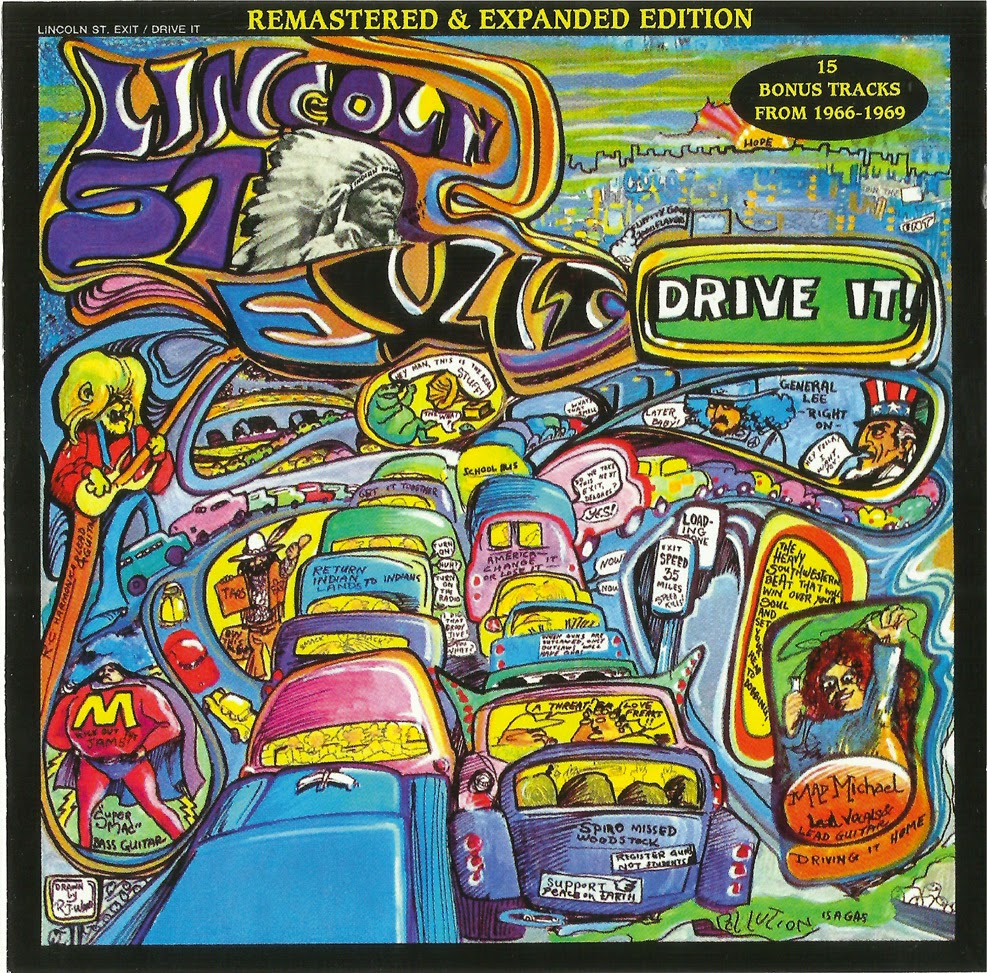 Dearest Brothers and Sisters
Make no mistake about this album, it is loud, heavy, alive and ready. Lincoln St. Exit was formed in June of 1964. Since then they lost one of their musicians, Paul Chapman(who died). The three original members, Michael Martin, Mac Suazo and Lee Herres, still remain with the group. Their music is influenced greatly by the American Indian culture of New Mexico.

This is evident in the hard-driving beat and hypnotic rhythm pattern that is maintained throughout the album. Their own personal feelings and the many hard times they have encountered along the way all come through in their music. As co-writer on some of the material, our view of the war is expressed in the two compositions "Man Machine" arid "Time Has Come Gonna Die".

We move from such gospel-orientated tunes as "Going Back Home" and "Soulful Drifter" to the down home sound of "Teacher Teacher" and "Dirty Mother Blues", the latter being so heavy it shakes all of your \ital organs Our snnga also deal with modern sexual mores, as in "Straight Shootin1 Man", "Got You Babe" and "Phantom Child". Lincoln St. Exit have been together for over six years, and they're going to make it.
God Bless The Exit.
As told to Mark Janowski by Tommy Bee

This is my cup of tea, one of my desert island records. Dirty, rough, Garage, Psych, Roots 'n' Roll, Folk, well it's everything abount Rock 'n' Roll in a magic cauldron, just give a spin and let yourself to enjoy a trip far and beyond...

Artists like Janis Joplin (Pre Columbia Records) and Amboy Dukes recorded for the label at the same time.  Soulful Drifter gained radio station play and Exit had a hit record along the Great Lakes Area.  The airplay was enough to catch the ear of Motown records in Detroit.

At that time Motown was looking to increase it’s catalog of new artists on their new Rare Earth label and Exit filled the need.  Motown liked the group, a new sound, a new look and a new direction was needed.  So the idea was that they would return to their roots and create.  A new sound in music was born “American Indian Rock”. Under the management of Tom Bee the new sound emerged and the new Xit name was born.  The acronym was XIT for Xing of Indian Tribes came about because of some of the group’s ethnic background.

The first album for Motown was “Plight of the Redman” released in 1971.  It’s a history lesson from the beginning to end sung by member Mike Martinez and tells the story from the beginning of peace in the New World to their struggles with the white man in America and finally to the climatic end of the narrative speech by Mac Suazo.

XIT played many venues including the Whiskey A Go-Go in Hollywood and in 1972 the 8th International Music Festival in Venice Italy.  This festival was broadcasted to over 30 million people throughout Europe, along with countless concerts in cities and reservations across the United States and Canada. 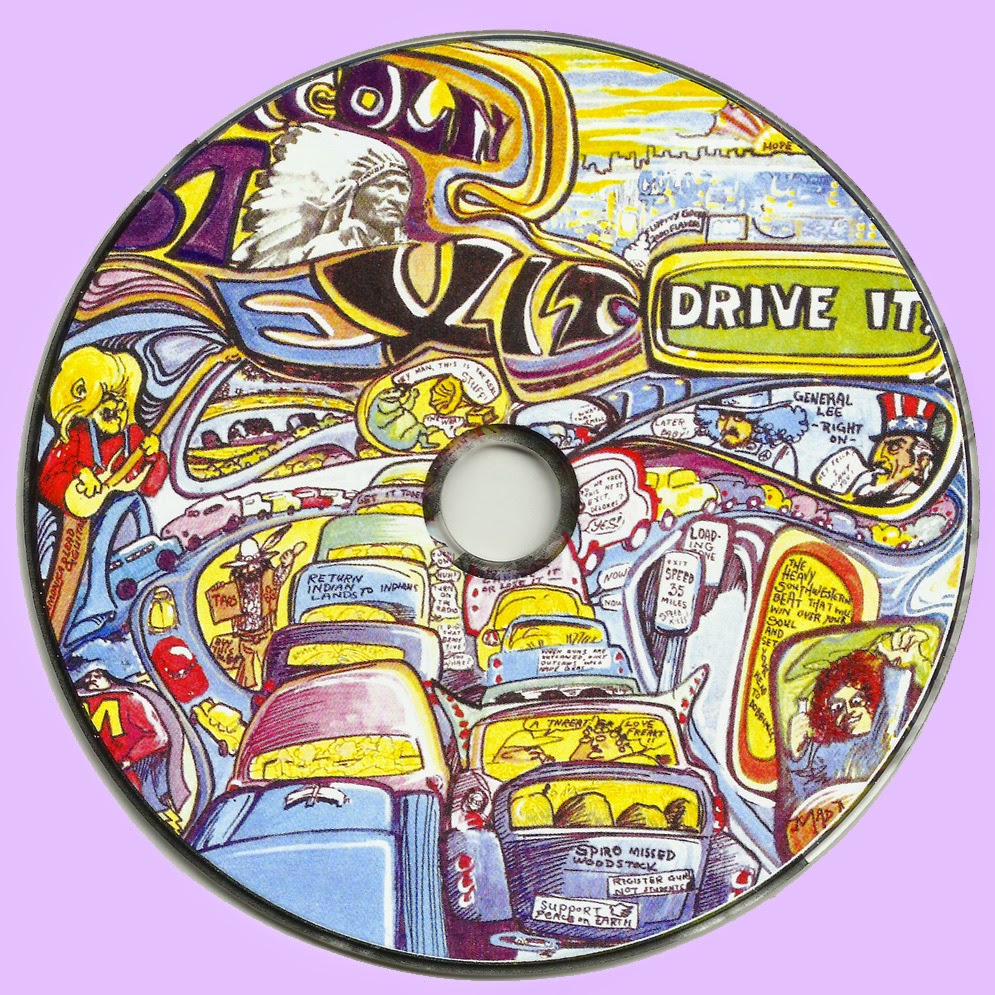