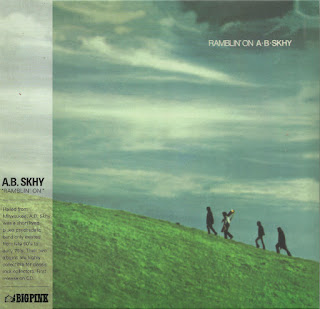 Originally known as New Blues, they were basically an electric blues band with horns and some jazz influences. From Milwaukee, Winconsin they relocated to San Francisco where they became a popular live attraction at venues like the Fillmore and Avalon in the late sixties. 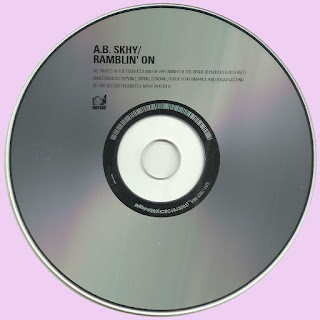