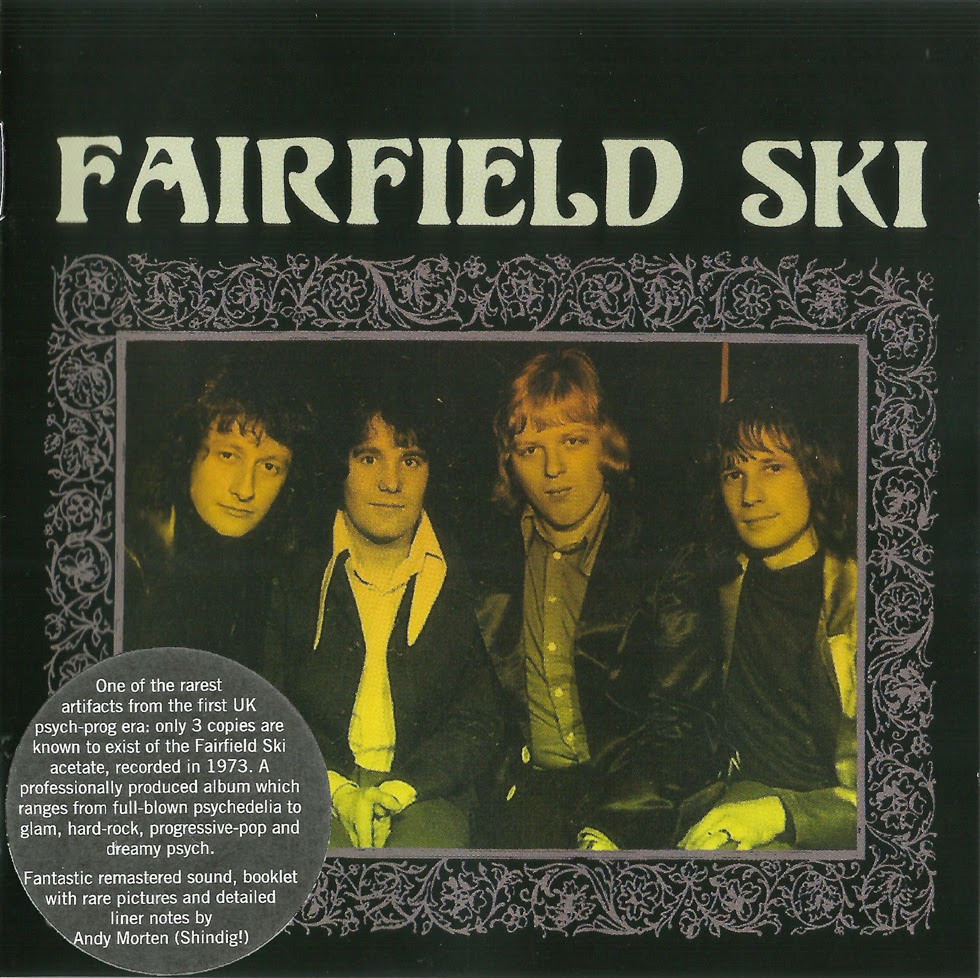 Birmingham’s Fairfield Ski are one of the greatest lost UK psych/prog bands ever. With a line- up which included ex- Terry Reid’s band Bill Bonham (cousin of Led Zepp John Bonham) on keyboards, their only recorded legacy is one of the rarest artifacts from the first UK psych- prog era: only 3 copies are known to exist of the Fairfield Ski acetate album, recorded in 1973 at top London studios such as Trident, Abbey Road and Apple. A perfectly played and professionally produced record which ranges from full- blown psychedelia to glam, hard- rock, progressive- pop and dreamy psych. Echoes of Forever Amber, Five Day Rain, Octopus, Deep Purple, Procol Harum, “Abbey Road” era Beatles and Appletree Theatre can be heard on the grooves of this lost classic.
Gu/sen 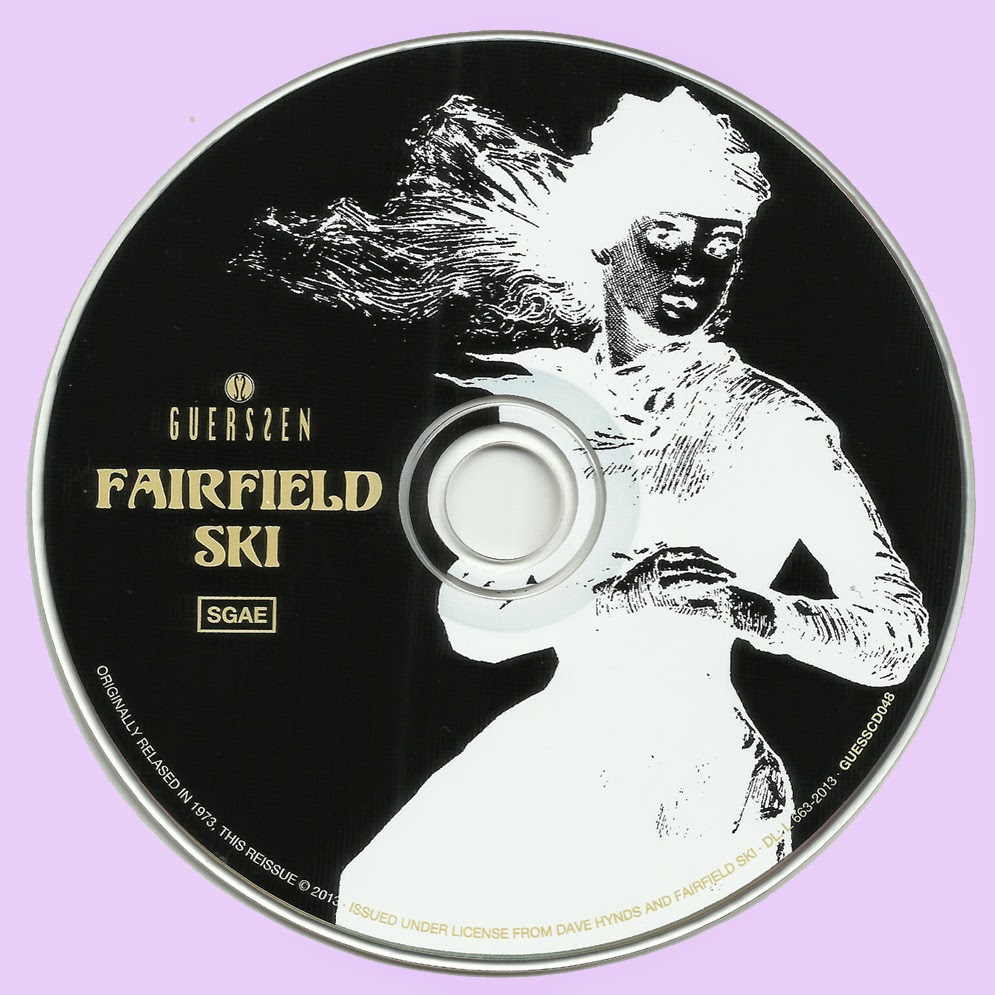 Free Text
the Free Text
Posted by Marios at 5:55 AM 7 comments: