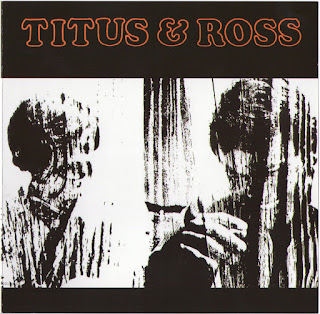 This enigmatic duo from Marion, Indiana only made one album, which appeared in 1970 and stands as one of the most appealing underground folk-rock recordings of its time. Certain songs were used in contemporary TV and film productions, but their origins and subsequent history remains unknown.

Full of beautiful melodies and hazy harmonies, as well as poetic lyrics and psychedelic flourishes such as recorder and fuzz guitar, the LP bears more than a passing resemblance to the work of Simon & Garfunkel, and is sure to appeal to fans of fellow hippie folk heroes such as Fresh Maggots, Linda Perhacs and Lambert and Nuttycombe. 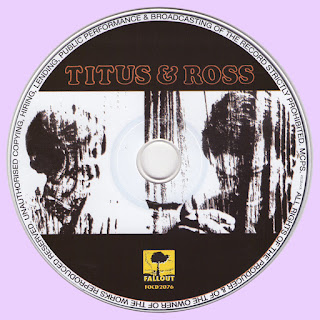 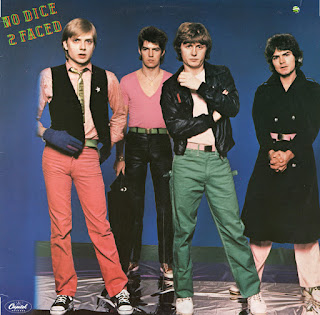 No Dice return to record their second LP (with Munch Moore now firmly ensconced on keyboards) -  a rock opus done on the Rolling Stones mobile on location and mixed in New York entitled ’ 2 Faced’. The music press hate it - and them. How dare they perpetuate the heresy of playing unfashionably well, writing tunes and having fun??

Everybody starts to jump ship - Chris leaves at the end of the tour and now management and     record co’s are suffering from frozen feet. No Dice sail on alone picking up new hands on guitar     (Frankie Hepburn) Saxophone (Jakko). Spinal Tap drummer-syndrome affliction sees TonyFernandez     and John Richardson pass through the rhythm seat.

Independently released singles (‘How About You/ No conversation’ and ‘One More Night/ There goes another Girl’) and an aborted 3rd album fail to dig the Dice out of the hole of ‘nearly were’  and the band fold at a final show in the legendary Marquee Club in Wardour Street in 1982 (or was it 83?).
No Dice 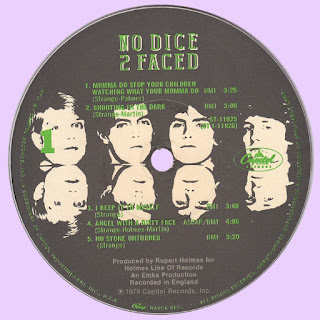 Free Text
the Free Text
Posted by Marios at 10:09 AM 5 comments: 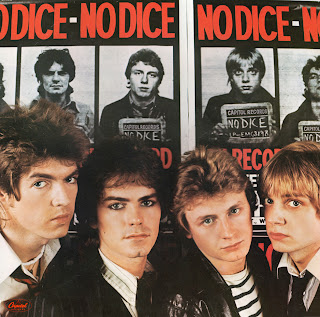 In 1975, from the ashes of a band you’ve never heard of (March Hare) Gary Strange and Dzal Martin added Roger Ferris and Chris Wyles to themselves and formed the fledgling No Dice, a blues/rock band in Stones/Faces style but with room to manoeuvre into more adventurous musical seas if the urge took them.

Roger Ferris,(who was compared to Joe Cocker),had been in a 60s band called the Konrads who were in the news recently after the discovery of tapes which included the period David Bowie was also a member.

After some demos and one single release ‘I need someone’ on DJM records they sat out a not very beneficial contract. When finally released they signed with Pink Floyd’s management company Emka Productions whose considerable influence - and the band’s talent - nabbed them a deal with EMI/Capitol records.

After some club gigs and an opening stint for UFO, in the year Elvis succumbed to one hamburger too many, they lock themselves away in Abbey Road and Island studios ‘til all hours making ‘No Dice’ their imaginatively titled debut album

There are 2 versions of this album with different cover art and slightly different track listing. This copy is the EMI Capitol Hollywood, CA US edition.
No Dice 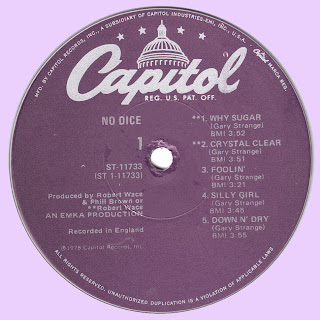 Free Text
the Free Text
Posted by Marios at 12:50 AM 8 comments: