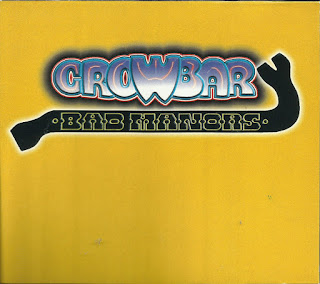 Crowbar’s “Bad Manors” was released in the spring of '71. Bad Manors was the name of a six bedroom hundred years old Georgian mansion, a brick palace that ruled twenty five acres of farmland on Hamilton Mountain in Ancaster Ontario. There was a huge barn where they rehearsed and partied. Band members and some of their families lived there for twelve years. The sequence of events thta brought the band to Bad Manors was a stop and go, hurry up and wait process.

The first single came from the album, epitomized the care-free hippie generation of the day, and "Oh What A Feeling" soared up the charts. This was the first single released after government regulations requiring Canadian radio stations to play one-third homegrown material had come into effect and would go down as one of Canadian rock's most recognizable songs of the era.

The single quickly reached gold here, but due to the drug annotations in the song, it didn't receive airplay in the US. Other noteable songs included the 'b' side "Murder In The First Degree", the cover of The Yardbirds' "Train Kept a Rollin'" and the other singles "Happy People" and "Too True Mama". The band toured extensively in Canada and made their US debut at LA's Whiskey A Go Go the next year.
by Frank Davies 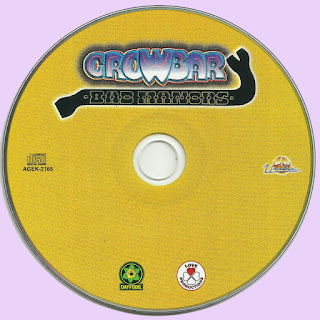 Free Text
the Free Text
Posted by Marios at 9:21 AM 3 comments: