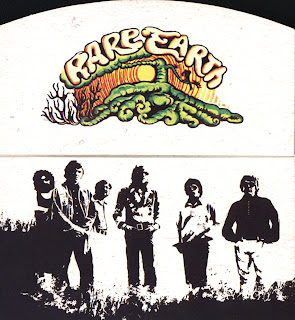 This 2008 compilation puts Rare Earth's early Motown catalog back into print in one fell swoop with a three-disc package featuring remastered sound, new liner notes with full credits, and exact reproductions of the album's original art. Unfortunately, that means you have to spring for the whole set to get access to any one of the five for a physical copy, but there is always selective downloading.

While Rare Earth was never an A-list contender even during its salad days, the group, led by singing drummer Pete Rivera (nee Hoorelbeke) had many fine moments, not all of them collected on the various best-of sets already in print. As Motown's first foray into white rock, Rare Earth also became the name of the company's subsidiary label that they, along with a handful of mostly forgotten other acts (Toe Fat anyone?), recorded for.

Notes writer Scott Schinder's five-page recap of the Earth's 1969-1974 run, which also includes an interview with Rivera, provides excellent background information along with anecdotes and reminiscences from its founding member and featured voice. Nine difficult-to-find bonus tracks (edited singles, non-album A- and B-sides) are somewhat incongruously tacked onto the end of disc one (which also includes the Get Ready debut) instead of being sequenced next to the album they are associated with. Otherwise, this set, with its rounded tombstone packaging that mimics the unique shape of many of the first Rare Earth label releases, is a straightforward presentation of the five records, along with liner notes and even inner record sleeve reproductions.

These records established Rare Earth as rugged, working semi-stars. They persevered through hard touring, a few top-notch songs such as One World's "I Just Want to Celebrate" (written for them by Nick Zesses and Dino Fekaris), and imaginatively rearranged rock and R&B covers, to attain at least a footnote in pop music history. At its best, generally on the Norman Whitfield productions of his own compositions such as Ecology's "(I Know) I'm Losing You" and the Ma album, Rare Earth personified a style of blue-eyed, jammy psychedelic soul that, while dated, still holds up as unique enough to have resulted in more hits than the group actually achieved. Since its most recognizable music is well represented on Motown's impressive two-disc Anthology:

The Best of Rare Earth and other discs, this is for collectors who need everything from Rare Earth's most commercially and artistically successful years. As such it is a classy presentation of a band whose finest moments remain impressive, even occasionally innovative, but just short of influential.
by Hal Horowitz 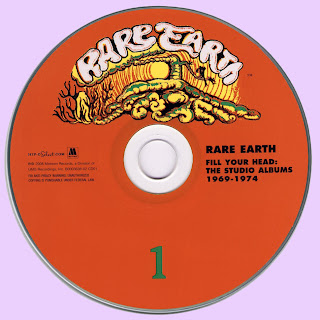 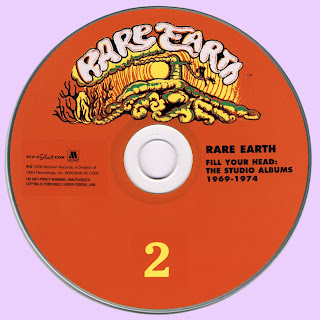 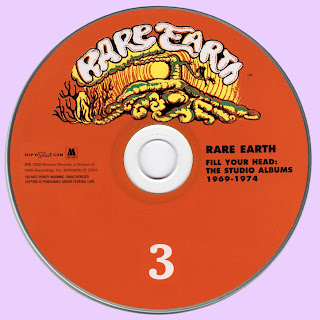 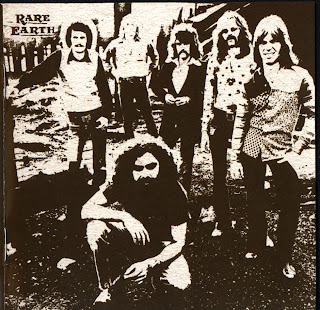