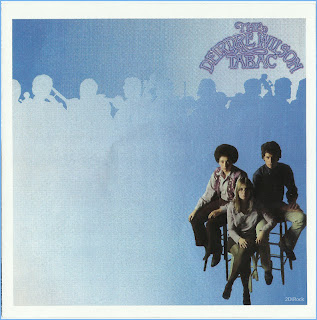 In April 1969 Billboard announced that RCA had signed a 'progressive blues-rock band called The Deirdre Wilson Tabac This was a misleading description of the group, who in fact played a funky brand of jazzy pop, akin to the Rotary Connection. From Philadelphia, they were in fact a trio discovered, managed and produced by Sonny Casella, who'd earlier managed garage band The Magic Mushrooms.

The Tabac featured Deirdre Wilson. Stu Freeman (formerly of The Magic Mushrooms) and Barbara Payne (formerly with the James Brown Revue), backed by session players including jazz guitarist Chuck Anderson (who played the solos), bassist Hugh McDonald (currently with Bon Jovi) and keyboardist Roy Bittan (who went on to be a long-term Bruce Springsteen sideman). The Tabac's first single coupled two fine Casella compositions, Other Side Of This Life and Look In My Face.

Billboard wrote on April 26 that a driving funky blues beat backs a powerhouse vocal workout that is loaded with top 40. underground and sales potential. Good Sound. The disc picked enough airplay to merit an album, which duly appeared early the following year, but received barely any press.

Sales where low and the trio didn’t last long, though in May 1971 Casella launched a 45 in Canada’s Dafodil label credited to Tabac, “Pairing Turn Around” and “Children Behave” which unfortunately is not included (rather because of some technical oversight I presume) even if they’re both credit on track list. 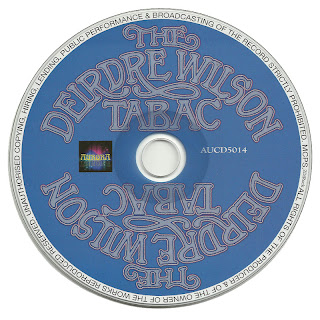