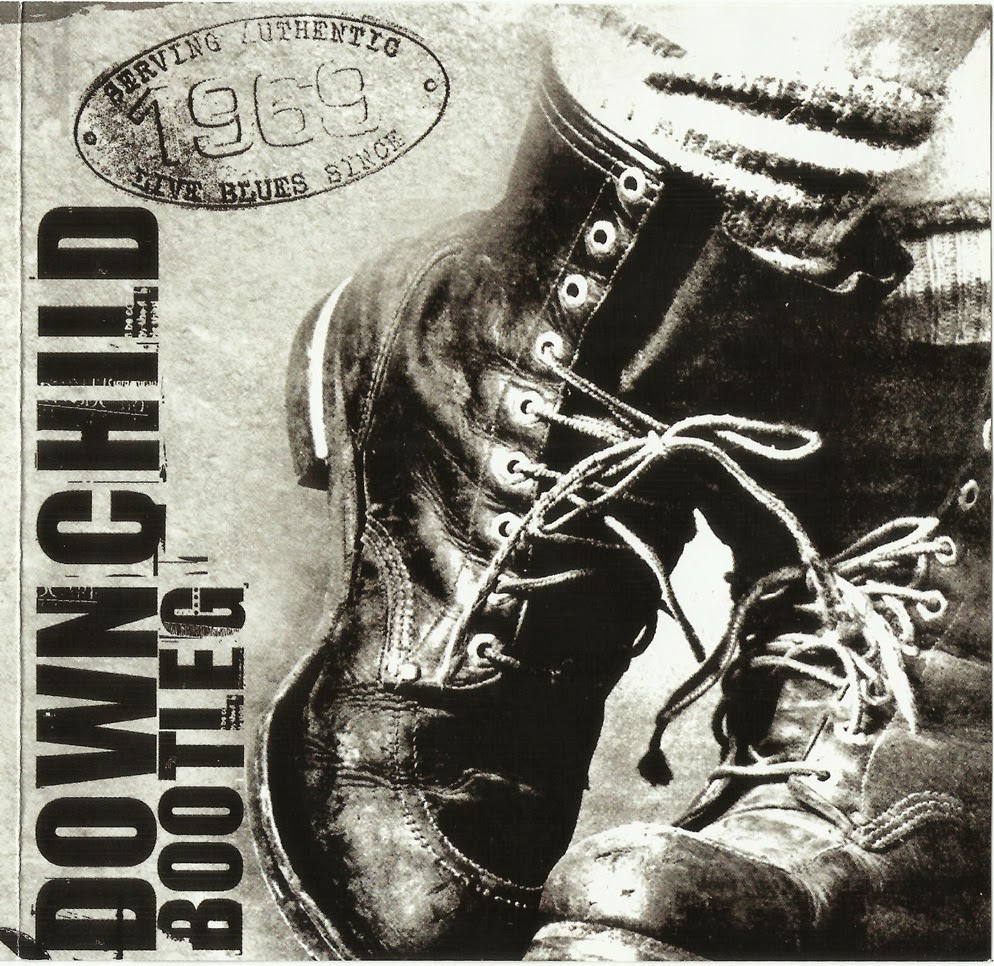 "The blues is good news” -Anon, Sure is. Especially when the men playing the blues are faithful to the music's tradition. And in this day of blues-tinged rock, that isn't always the way things work out. The blues, a music created out of gin and troubles by black men in gritty bars, is more likely in recent years to be something produced by shrill-voiced English boys who whip around formidable amplifiers and whose natural habitat is a huge concert halt or a shiny sixteen-track recording studio.

So much for that good old authentic feeling. Which brings us to the Downchild Blues Band. They're white at! right - Toronto white. as a matter of fact - but in their case/ color is only skin deep. Their feel for the blues has a quality that reaches back to the simplicity and touch of the black men who started it all. No electronic barrages for Downchild. No John Mayall "blues extension." No fooling around with the basic form. Downchild - the name derives, appropriately, from a blues by Sonny Boy Williamson - comes across with nothing more than the essential fun and sadness of the blues, with, if you please, a lot of reverence for the real thing. Donnie Walsh, the band's leader, guitarist and harp man, put Downchild together in 1 969.

He had a minimum of musical experience at the time, but he was inspired by his collection of ancient 78s and 45s, records that preserved the music of the great Chicago bluesmen. With a repertoire drawn from the likes of jimmy Reed and junior Wells, plus a few Walsh originals, Downchild went into a series of Toronto bars bearing names like Forbes and Grossman's and the Dovercourt. All you need to know, about those places is that they exhibit a certain grittiness perfectly appropriate to the blues.

Downchild doesn't play loud but it does play real, and word about the band reached out to a steadily growing and passionately devoted following. And today the band, getting tighter by the gig, works a steady round of bar dates and concerts that are the last word in frantic informality. Sounds authentic? Sure does; and so was the making of this record. That happened at Sound Horn, which happens to have its studio in the second basement parking garage under Rochdale College in Toronto. The music was recorded on two-track stereo and it was mixed as it came through the board.

Given the all-round primitive circumstances of the enterprise, the sound is amazingly fine. There are a couple of reasons for that. One is that the engineers at Sound Horn brought as much love and patience to the venture as Downchild did. The second is that you just can't help coming up with something good and true when you play blues the way Downchild does. And, speaking of primitive, wasn't that the way Howiin' Wolf and Muddy Waters, those old blues masters, made their finest records? Yeah!!
by Jack Batten 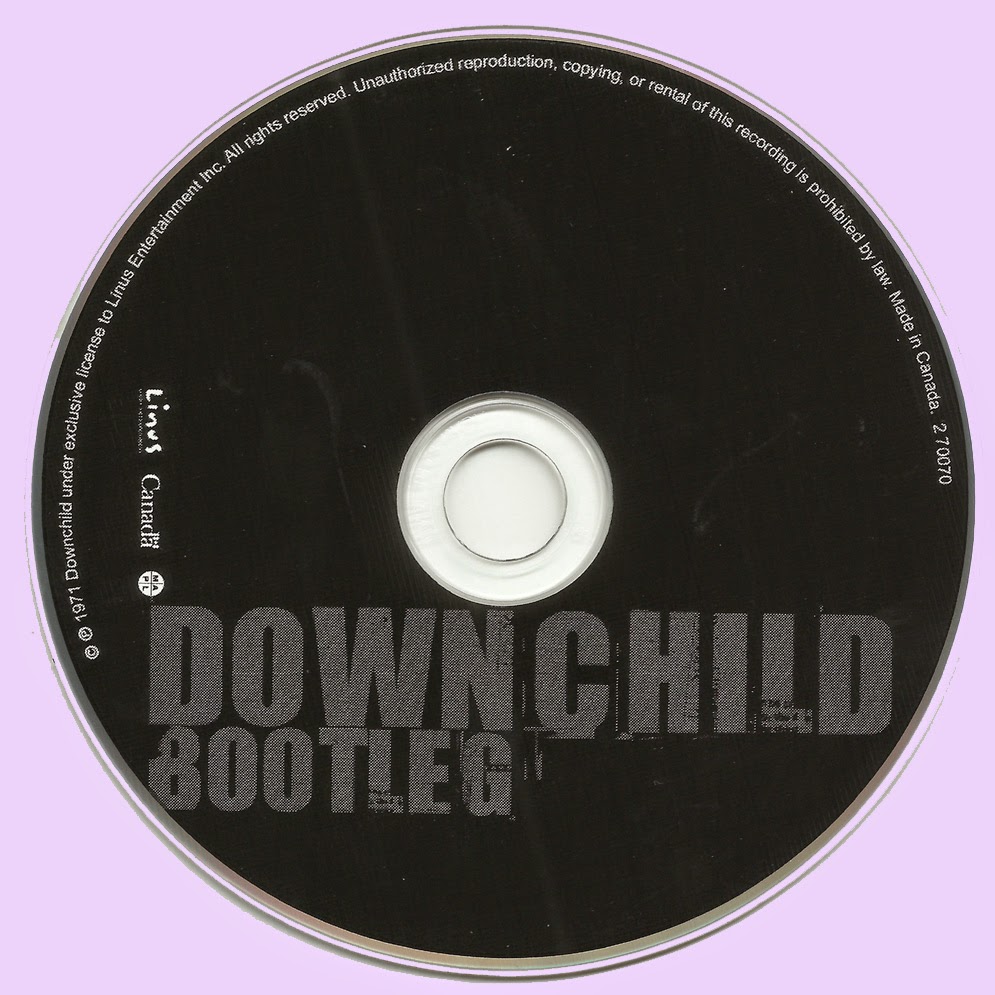