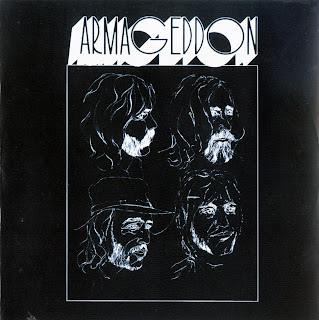 Not to be confused with Keith Relf's far better known outfit (and also with the homophone German band), this Texas-to-the-West Coast obscurity.

Singer/lead guitarist Mark Creamer, rhythm guitarist James Parker, and drummer Johnny Stark had previously been members of the Texas-based The Kitchen Cinq. Following the band's collapse the trio along with Kitchen Cinq bassist James Dallas Smith decamped for Los Angeles. Smith apparently decided to return to Texas in order to get a college degree and was quickly replaced by Skip Battin.

Whereas The Kitchen Cinq LP and singles frequently followed prevailing musical trends, original tracks like 'Armageddon Theme', 'Water Lilly' and 'Another Part Of Our Life' offered up a first-rate set of fuzz guitar propelled hard rock, though much of the material was tempered by catchy melodies. The other big difference was found in the vocal performances. Whereas The Kitchen Cinq lacked a distinctive singer, this time out all four members came off as first-rate vocalists.

Virtually every one of the ten tracks was worth hearing (okay, any song based on a Tolkin character was of dubious worth ('Bilbo Baggins' and the stoned cover of the Walt Disney class 'The Magic Song' was simply a bad idea to start with). Personal favorites included the acid-tinged ballad 'Cave of the Winds' and their Cream cover 'Tales of Brave Ulysses'. Not a major masterpiece, but easily on of the better albums I've stumbled across over the last couple of years.

Piece of needless trivia - Finishing the recording sessions Battin dropped out in order to join a late inning Byrds line up. He was replaced by Robert Ledger (Ledger's face is on the album cover).
Bad Cat 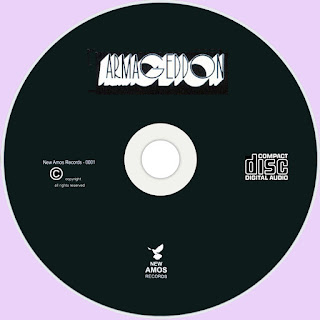