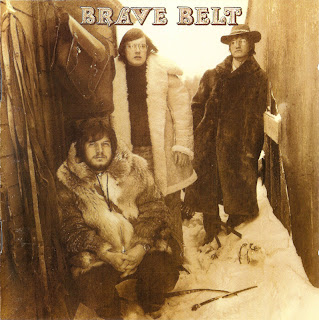 Vocalist, keyboardist, and guitarist Chad Allen and guitarist Randy Bachman first worked together in bands like the Reflections and Chad Allen and the Expressions. In 1963, they decided to form another little rock group -- they became the famed Guess Who. By 1970, though the Guess Who were still alive and kicking, Bachman and Allen turned their attention to a new rock outlet, Brave Belt. Other members were bassist and vocalist Fred Turner and drummer Robin Bachman. After the completion of one album, and only a little work on a second, Allen left, and was replaced by guitarist Tim Bachman. Before a third offering was ready, Brave Belt folded into a new mortality, Bachman Turner Overdrive.

Within a year's time of their formation, Brave Belt had released two excellent singles, "Rock and Roll Band" and "Crazy Arms, Crazy Eyes." The band, working under the Reprise Records label, also finished a self-titled debut album filled with hard rock that managed to be flavored with touches of country and pop. In 1972 there were two double-sided singles, and a second album, Brave Belt II. Some of the music from this second outing is much bolder and heavier. By 1973, Brave Belt melted away and left a new group behind named Bachman Turner Overdrive.
by Charlotte Dillon 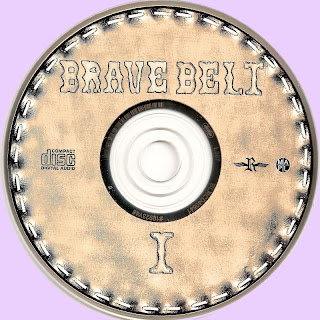 Brave Belt is an amazing band; the missing link between early Guess Who and Bachman Turner Overdrive. Chad Allan contributes two very British-sounding compositions on side one, "I Am the Man" and French Kiss; the latter with country flavors, and the former as poppy as Kaleidoscope U.K. C.F. Turner slips in two appearances, and by the second Brave Belt disc he would become the vocalist.

Chad Allan's contributions, not as dominant as they are here, was quickly evolving the band into BTO, Bachman Turner Overdrive. When Randy Bachman sings without the help of Chad Allan or C.F. Turner, specifically on "Waitin' There for Me," "It's Over," and "Anyday Means Tomorrow," it is that neo-falsetto voice he made so famous on "You Ain't Seen Nothing Yet" from the album Not Fragile. But it is Chad Allan who is the vocal star here with "Scarecrow," a fine example of psychedelia, superb production, and downright eerie guitar by Bachman.

The cover photo, with two of the Bachman brothers and Chad Allan in the snow wearing fur coats, is misleading. This looks like a country-rock group. In actuality it's an amalgam of sounds from pre-Guess Who, validating Chad Allan & the Expressions (maligned by so many inferior albums flooding the market with the initial Guess Who hit, "Shaking All Over," and additional tracks culled from who knows where) and post-Guess Who B.T.O. "Wandering Fantasy Girl" is definite British rock again, while "I Wouldn't Trade My Guitar for a Woman" is the country music the front and back covers promise. "Holy Train" is more valuable music from Chad Allan, proof that his contributions are as essential as those of Randy Bachman.

While the Guess Who were hitting with Share the Land, their former bandmates were being very creative. It's too bad this album did not get more attention, and it's even more tragic that Chad Allan didn't stay onboard for Bachman Turner Overdrive.
by Joe Viglione 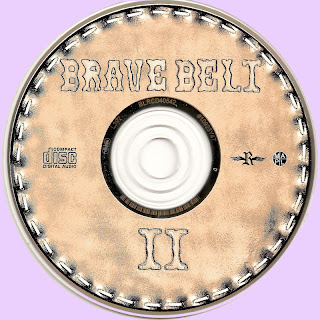 Free Text
Just Paste
Posted by Marios at 8:32 AM 12 comments: