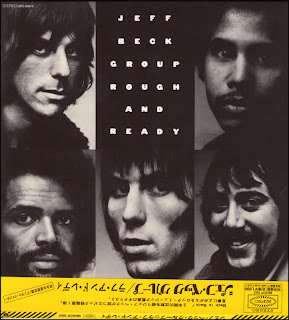 In 1970 Beck was badly hurt in a car crash, and had a long time in which to cool himself out. Which brings us up to this newest incarnation of the Jeff Beck Group, and its new record. Rough and Ready, a surprising, fine piece of work from a man who wasn't really expected to come back.

The first cut, "Got the Feeling," starts out strong with a tough percussive line from drummer Cozy Powell, weakens up a little with the introduction of Beck's new singer, Bob Tench, and gets shored up again with a jazz-tinged piano break by Max Middleton, followed by a hard, spicy solo from Beck, obviously back in his element, and noticeably a little mellower. Then comes "Situation," a long, well-played evocation of that misnamed hybrid jazz-rock, and a neat rocker called "Short Business."

Vocalist Tench does a valiant job on both, considering the considerable handicap of being mixed down under the guitar. The album was produced by Beck, and there's that old ego at work again. Perhaps Beck figures he won't make the same mistake twice. Tench has a fine. gravel voice, uses Rod's phrasing and sounds sometimes like Felix Cavaliere. Trying to fill Stewart's high heels is no mean feat, and it's to Tench's credit that he carries himself well throughout.

Side one is rounded out with "Raynes Park Blues," a lovely, striking instrumental lament, the kind of wistful line a musician might write if he weren't working but wanted to. It's the best number here, evocative of somber times, the group cooking quietly. Toward the end there's a tolling bell in there, and one kind of wonders what it's all about.

Side two opens with three rockers reminiscent of the Beck of old: "I've Been Used" has a fine piano line on which Max Middleston shines, and a tortuous yet finely melodic break from Beck, plus a bass line from Clive Chaman that sounds like a sty of hogs in heat. This and the next cut. "New Ways" provide Tench with his finest moments here. After another nice solo from Beck. "New Ways" segues into "Train Train," which is a vehicle primarily for drummer Powell, a potent, intelligent musician who, like his predecessor in this band. Mick Waller, treats his rhythm with expert yet economical proficiency.
by Stephen Davis - Rolling Stone- November 25, 1971 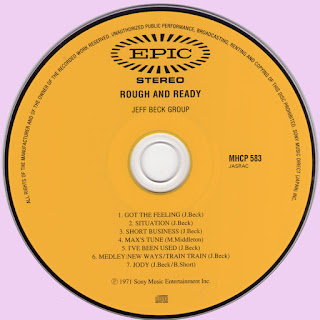 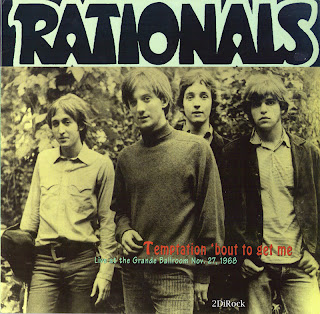 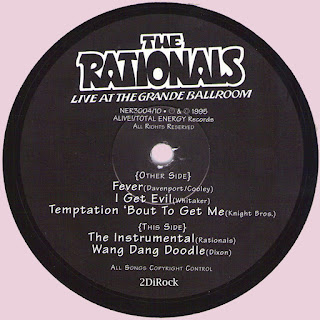 Free Text
Just Paste
Posted by Marios at 8:38 AM 6 comments: