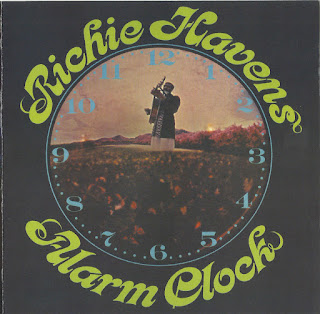 Richie Havens had been building a solid career as a Greenwich Village folk musician with a well-received collection of albums to his credit (including the landmark Mixed Bag) when he performed at Woodstock and had his life changed. He attained legendary status with his three-hour opening performance. His warm, burly vocals bring great humanity to everything he sings, and his open-tuned guitar strumming lends a simplicity that makes his music immediately accessible to all.

In the years after Woodstock, Havens maintained his momentum, finally scoring a top 20 hit in 1971 with a version of George Harrison's "Here Comes the Sun." (That cover resulted in his best-selling album, 1971's Alarm Clock.) He continued recording for a series of other labels, including A&M, and even branched out into acting, playing Othello in the rock musical Catch My Soul in 1974 and appearing in the 1977 Richard Pryor film Greased Lightning. Though his record sales dimmed, his passion for politics and music didn't. In 1978, he scored a Number One hit in Israel with "Shalom, Salaam Aleichum," written in response to watching Anwar Sadat visit Jerusalem.

Havens continued to record and tour, and he also survived by singing jingles for Amtrak (the famous "Something about a train . . . " line) and McDonald's (which used his "Here Comes the Sun"). In recent years, Havens was rediscovered by a new generation. His collaboration with Groove Armada, "Hands of Time," appeared on the soundtrack of the 2004 Tom Cruise film Collateral. He also published  a memoir, They Can't Hide Us Anymore, in 2000 and released his final album, Nobody Left to Crown, in 2008. A public memorial is in the works.

Richie Havens died of a heart attack on Monday, April 22, 2013. He was 72 and was living in Jersey City, New Jersey.
by David Browne 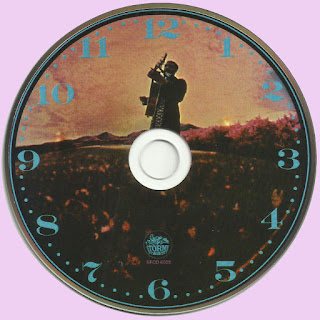