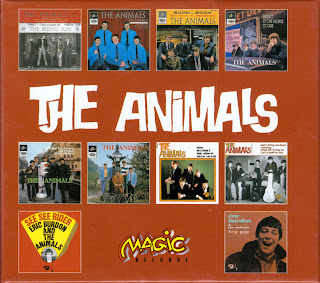 This may seem like a strange way to listen to a group's legacy, 42 songs on 11 CD platters in a box. It is a bit pricey, as well, but going up four songs at a time with the Animals sort of makes sense, at least as far as distilling down their most successful and interesting work. The group never quite got the hang of making successful albums; that doesn't mean that they didn't do some very good ones, including their two for EMI, but their 12" platter sales never remotely matched the popularity of their nine hit singles from 1964 through 1966.

Their EPs were a different matter -- while the group strained in the studio to assemble 40 minutes of attractive listening, their songs made great four-track platters. In England, they issued five extended-play singles, while in France the group saw twice that many issued in their name, both by EMI Records and the Barclay label. The 11 discs in this box (counting the bonus CD single of "San Franciscan Nights" b/w "Good Times") make up their French EP output across three years, each song remastered in state-of-the-art, 24-bit digital audio and sounding most impressive.

Starting with The Animals, containing "House of the Rising Sun," "Talkin' About You" (the official "short" edit), "Gonna Send You Back to Walker," and "Baby Let Me Take You Home," there's a good cross-section of the best work out of just about every group of recording sessions the band ever had -- they never knew how to program an album for mass appeal (especially as they couldn't include any singles on them). The EMI sides are a match in fidelity to the sound on the 24-bit Japanese remasters of the two EMI albums, but the box continues on up past that point to their brief stay with England's Decca Records and Burdon's closing out of the Animals name and eventual formation of Eric Burdon & the Animals.

All of the EMI material, and even a major chunk of the Decca-recorded sides (now owned by B&C Recordings), was upgraded elsewhere by 2003, but not the MCA-owned sides such as "Hey Gyp," "When I Was Young," the mastering of which here makes the quality on Polygram's Best of Eric Burdon & the Animals, 1966-1968 sound like it's mastered off of 45s.

There is one genuine obscurity, "Ain't That So," from their early psychedelic period. The artwork on the individual sleeves is also more interesting than the images on the jackets of either of their EMI LPs, at least until 1966, when the group's lineup became very fluid and Burdon became the focus of the graphics -- and one also gets a good picture of the 1967-vintage group on the bonus disc sleeve.
by Bruce Eder 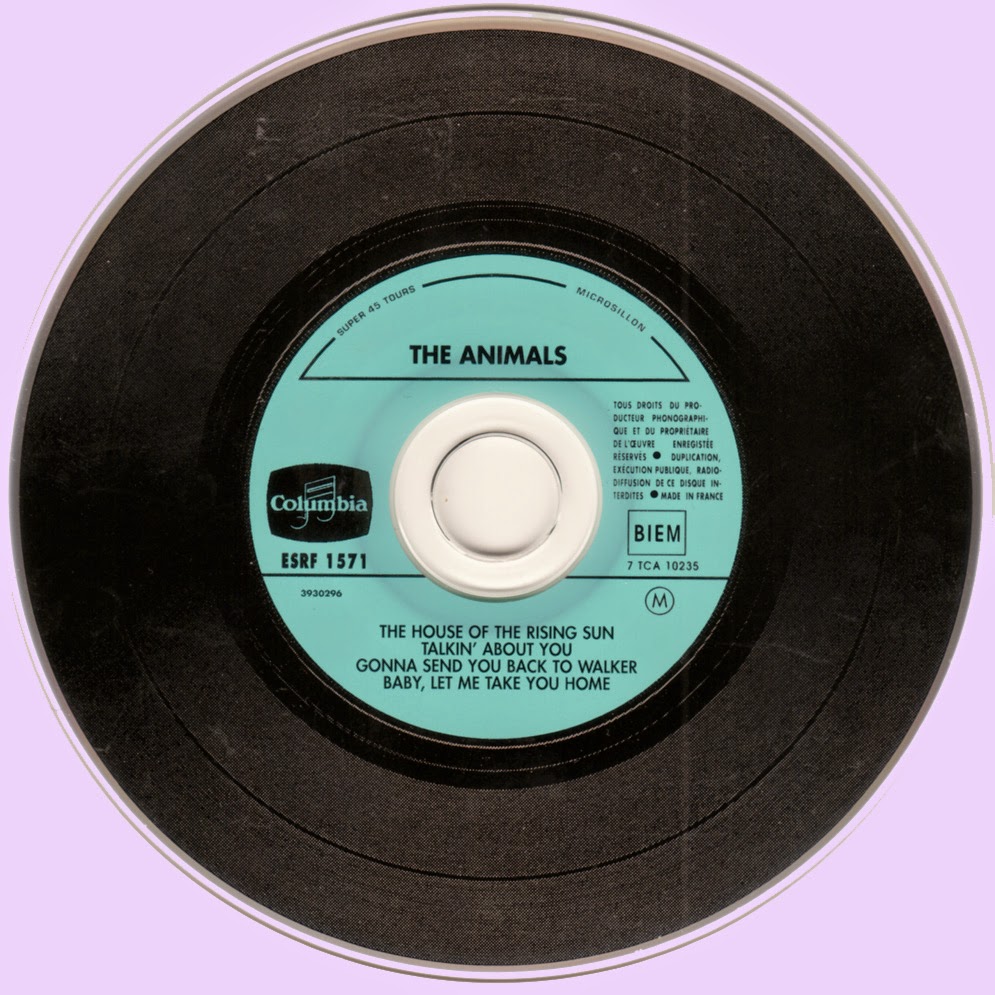 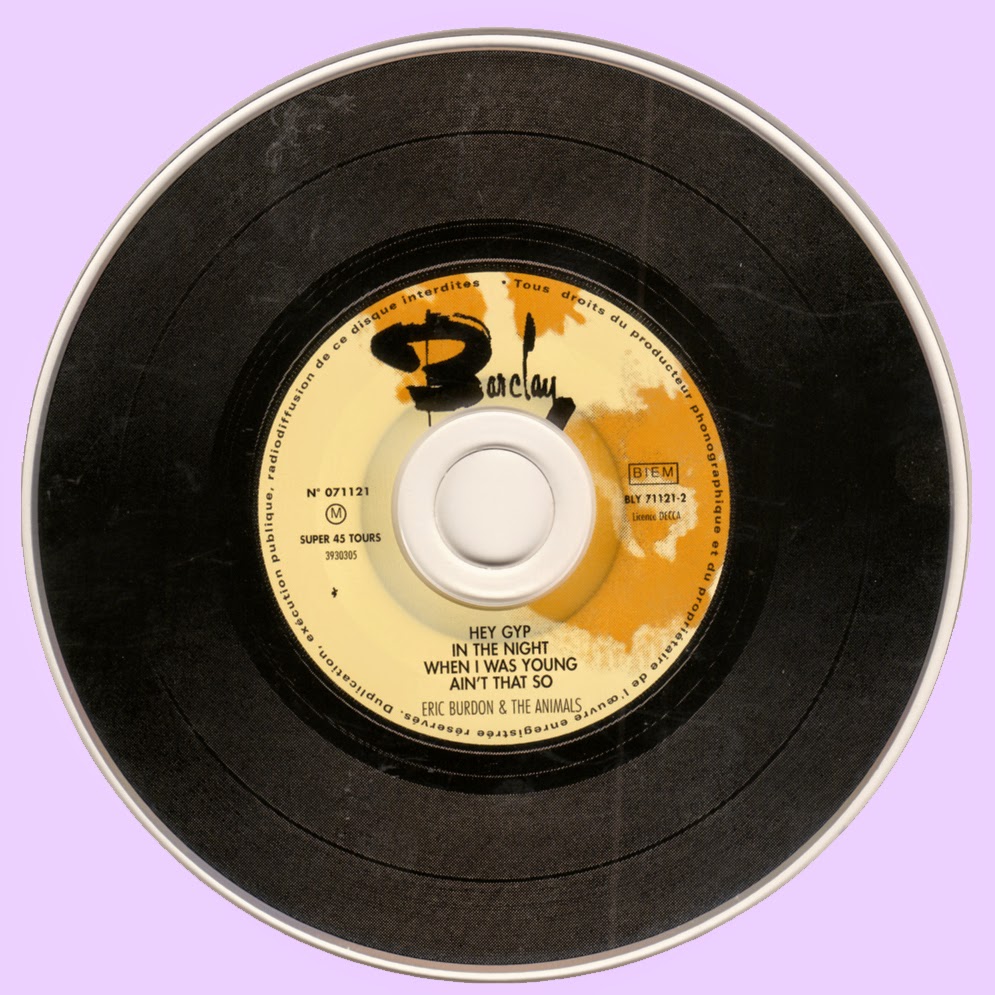