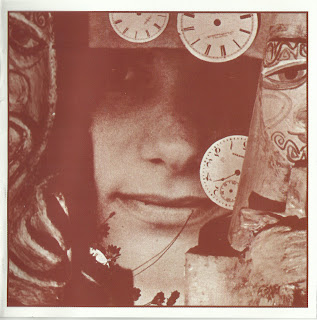 Born in the Bronx in July 6th 1944. Too early to be a baby boomer and too late for the 4th of July. Dog Tag days in the post WWII 50s at P.S.94, with Nuclear Bomb Drills part of our daily lives. Perhaps that is why I have spent so much of my life ducking under desks...

The Friedman family loved all kinds of music. We always sang in the car, perhaps to avoid speaking.  I started playing at Hoot nights at the Troubador when I was sixteen, hanging out with Steve Mann and Hoyt Axton and doing some serious underage drinking at Barney's Beanery and pot smoking at the Fifth Estate.

After Bob Dylan's first album was released and LSD was discovered by all, I headed down the road. My first paying gig was at the Green Spider Coffee House in Denver. It was the time of the great Hippy Migration and I sang for my supper up and down the coast of California. One summer I lived in North Beach sharing a room with good friend and brilliant guitarist Steve Mann, playing alternate weekends at the Coffee Gallery and The Coffee and Confusion. Tromping down Broadway in my short madras dress and high green boots...

Later that year I returned to San Francisco and lived with members of the Jefferson Airlplane in Haight Ashbury...sang with Country Joe and the Fish at the Avalon Ballroom and learned the pleasures of Southern Comfort from Janice Joplin while hunting for hot smokey links in the Fillmore District and purple acid from Owsley.

In Hollywood, about 1964, I became friends with Van Dyke Parks who, among other things, was the first one to say that if I wanted to be a professional all I had to do was make the commitment...always had a pot of soup on the stove...was the most fun to trip with...got me to Warner Brothers...was there helping me at every turn as I tried to make my way through the maze that is the record business.

One truly life changing effect Van Dyke had on me was to introduce me to the Association. Again they were kind enough to let me stay in the spare bedroom of their group house on Melrose Ave. The house was near Vermont Avenue within earshot of the Watts riots. In the midst of all that chaos we had great times together and there was always lots of music being played and strange potions, herbal and otherwise, being consumed.

The next years were spent in recording studios and bouncing from one relationship to another. I have miles of recording tape from that period...some good...and some that I hope to keep buried in the vault forever.

In 1967, thanks to his kindness, I was living in a spare room in David Crosby's home in Beverly Glenn Canyon. It was while living there that I wrote the song Windy. The Association recorded it and my life changed forever. The success of that simple tune gave me the freedom to do whatever I wanted.
by Ruthann Friedman 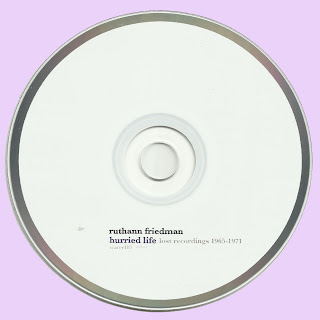