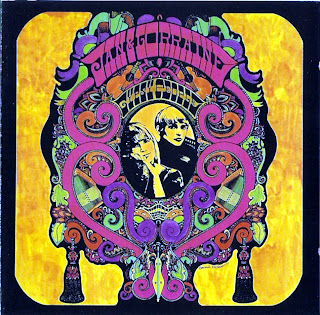 "If I had my life to live over, I wouldn't be anyone else but me," Jan & Lorraine enthusiastically proclaim on "Break Out the Wine," the opening track on the duo's sole release, 1969's Gypsy People. The pair's origin is obscure, and although the set was recorded in London, slotting neatly into the contemporary British folk-prog scene, their accents tell another tale, with some evidence now suggesting they hailed from Canada.

The duo certainly exuded a New World exuberance, particularly on the rollicking "Wine" and the ragtime rave-up of "Old Tyme Movie." The childlike delight that wraps around "Number 33," the soulfulness of "Foolin' Myself," and the intensity with which they deliver both "Life's Parade" and the acid-laced "The Assignment Song-Sequence" are also far removed from the usual fare found at an English fayre. And it's the intensity of the multi-instrumentalist pair's delivery that sets Jan & Lorraine apart, with the women attacking both their vocals and guitars in particular with absolute gusto.

There are, however, decidedly British elements leaking into the set as well, notably the orchestral strings that wrap around "Bird of Passage" and the sitar and tablas that shade the title track. Although supported by a clutch of guest musicians, Jan & Lorraine still asserted their independence. In a day when women artists had little control over their music, the pair not only penned the bulk of the set, they arranged it all. And it's here the duo truly excelled, for the use of instrumentation is inspired, each song carefully crafted to create maximum effect.

The whistles, kazoo, and jazzy piano that capture Hollywood's yesteryear, the subtle use of organ to build up the excitement of "Song-Sequence," the pulsing bassline that floods "Wine," and the otherworldly atmosphere they create on "Gypsy People" all highlight the strength of the duo's sound and vision. Like the Gypsies themselves, the pair's past was shrouded in mystery, and once they packed up and left, their future destination was equally unknown. But Jan & Lorraine left behind a stunning, fiery album, as thrilling and exotic as a Gypsy dance.
by Jo-Ann Greene 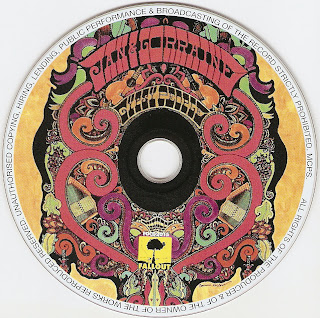