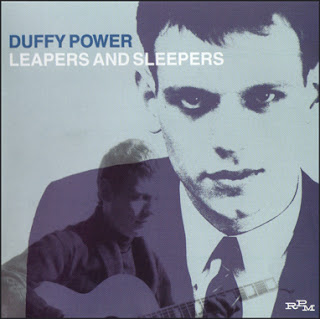 For such a significant cult artist, Power's 1960s recordings have been fairly poorly documented and distributed, with the best known of them actually being mid-'60s demos that didn't come out until the early-'70s release Innovations.

This two-CD, 34-song set does a magnificent job of filling in the major gap in the Power catalog by collecting both sides of all six of his rare 1962-1967 Parlophone singles in one place, as well as adding no less than a dozen previously unreleased outtakes. That's not all: There are also both sides of his rare U.S.-only 1965 single (credited to Jamie Power), and eight 1965-1967 Marquis Music session demos that were only previously available on the 1995 anthology Just Say Blue.

What's more important than the quite impressive lengths this compilation went to for assembling rare material, though, is the high quality of the music. There were few other singers exploring the eclectic tributary Power navigated in the 1960s, combining shades of blues, folk, jazz, rock, and pop in varying mixtures that never sounded forced, with vocals that could shift from croon to raunch.

Power was an astute interpreter of material ranging from the Beatles' "I Saw Her Standing There" (just the second Beatles cover ever, incidentally; both the rare single and a previously unreleased alternate version are here) and George Gershwin's "It Ain't Necessarily So" to Goffin & King's pop-soul classic "Hey Girl" and Mose Allison's "Parchman Farm." Power also wrote some fine original material that was consistent with the vibes of the outside material he favored.

He also used some great backup musicians, most notably the Graham Bond Quartet (with a pre-Cream Jack Bruce and Ginger Baker), who are heard on "I Saw Her Standing There" and several other songs, including Bond's own composition "Farewell Baby."

A young John McLaughlin is heard on several other tracks. There's quite a lot to dig into here, some of the highlights including the lean blues-rock of "I'm So Glad You're Mine," the unexpectedly fruity orchestral Baroque pop production of his 1967 single (an outtake from that time in the same vein, "Take It Smoothly," is actually better than the tunes that ended up on the 45), the moody teen idol pop of the previously unissued 1962 outtake "Cupid's Bow" and the 1964 single "Where Am I," and the bopping jazz-R&B of his self-penned 1962 B-side "If I Get Lucky Someday."

Some of the previously unissued covers of familiar rock-R&B standards are only average, but that's a minor strike against a very pleasing, well-packaged set, complete with super-detailed liner notes that include many comments from Power himself.
by Richie Unterberger 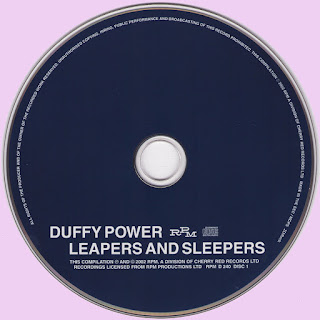 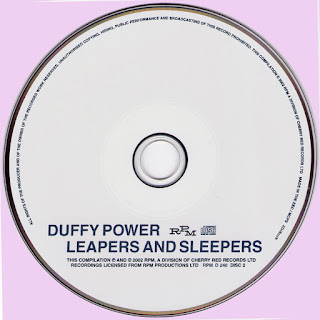