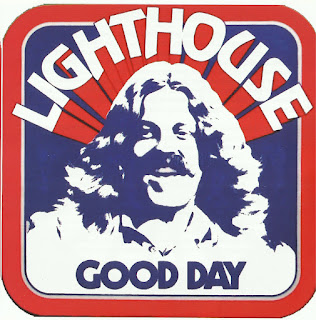 Having been named "Vocal/Instrumental Group of the Year" for the third time at Canada's prestigious Juno Awards in 1973, Lighthouse entered Thunder Sound in Toronto the following year to record their final album. Downplaying the horn-heavy sound that had previously defined them, it's a taut set of progressive rock with prominent synth and it sees founder member and drummer Skip Prokop switching to lead guitar.

Vocalist Bob McBride curiously failed to show up to the studio where Lighthouse was recording its 1973 album Can You Feel It, Skip Prokop and Ralph Cole shared singing duties for the band’s ninth studio album. Still, 1974’s Good Day featured “Wide Eyed Lady" a psychedelic ballad co-penned by McBride. Good Day rocks noticeably harder than most preceding Lighthouse albums. This is softened by the pillowy layers of backing vocals and the band’s propensity to infuse orchestral string arrangements (as heard in the opening epic, “White Buffalo”). 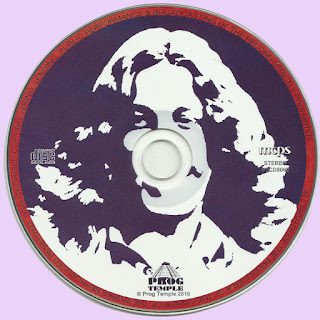 Free Text
Text Host
Posted by Marios at 4:42 AM 10 comments: