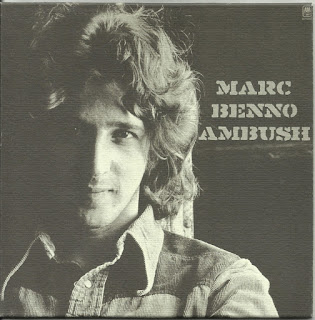 Ambush cannot be heard as dated, Ambush appears more raw, more straight, than its procedure, Minnows. Ambush was released as a CD only in Japan first time in 1989, this here is the 2006 24bit remastered Mini LP edition, which is out of print and hard to find.

Beside the well written and Marc's personality, it is also the quality of the band that characterizes this record as a timeless. Too bad this album remain unnoticed for so long. 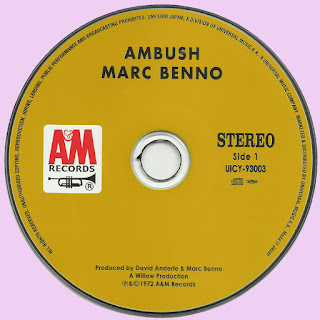 Free Text
the Free Text
Posted by Marios at 5:55 AM 3 comments: