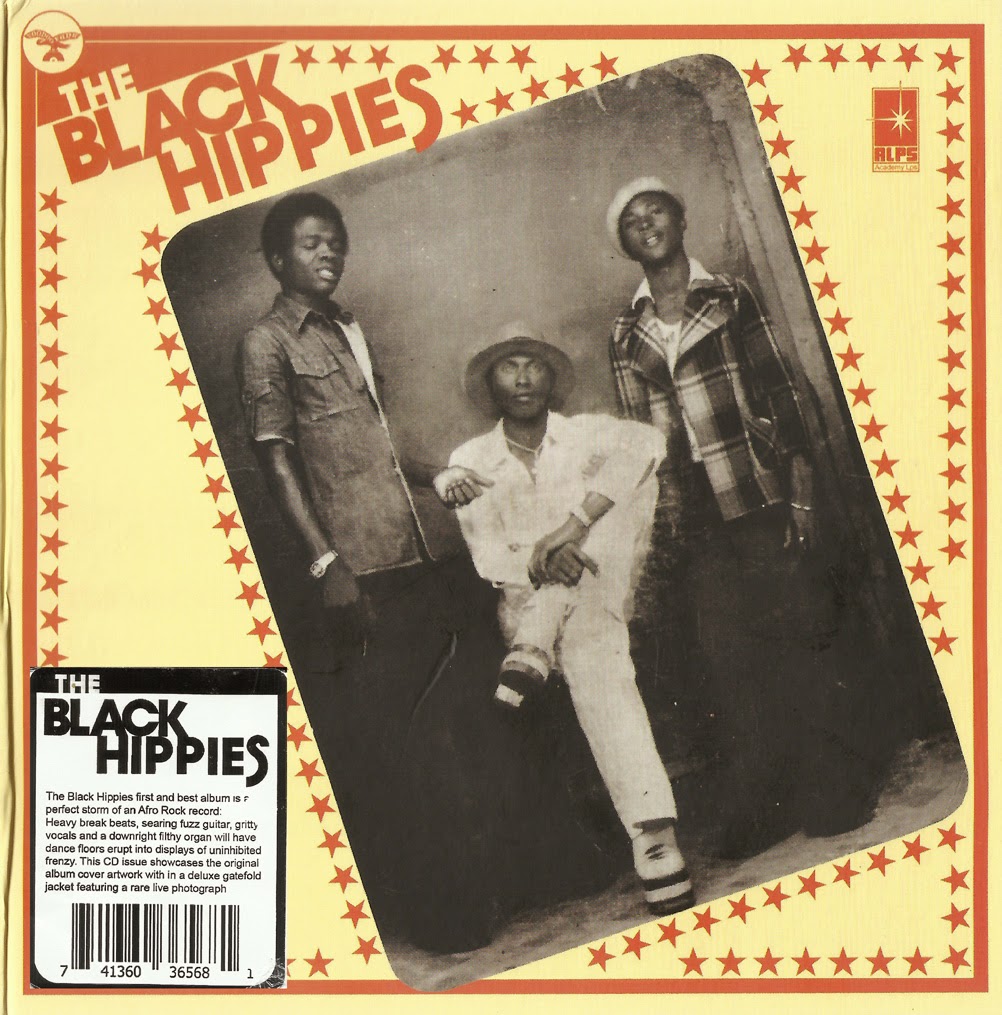 Black Hippies were a Nigerian rock band in the mid-'70s led by songwriter Joseph Etinagbedia (aka Pazy). In their earliest incarnations, the band played a distinct style of harder rock, one that bore many of the trademarks of Nigerian music, from the raw, visceral vocal style to the psychedelic funk that touches every corner of the songs. This first, self-titled album was recorded in 1976 by producer Odion Iruoje and features five of the band's tunes from their earliest days, finding funky pre-disco rhythms playfully co-existing with light-headed fuzz guitar in Pazy's celebratory, somewhat psychedelic tunes. The band would shift gears with subsequent releases, going more in the direction of reggae than hard rock, but these five songs represent the band at an inspired beginning point where their take on hard rock was something truly unique.
by Fred Thomas 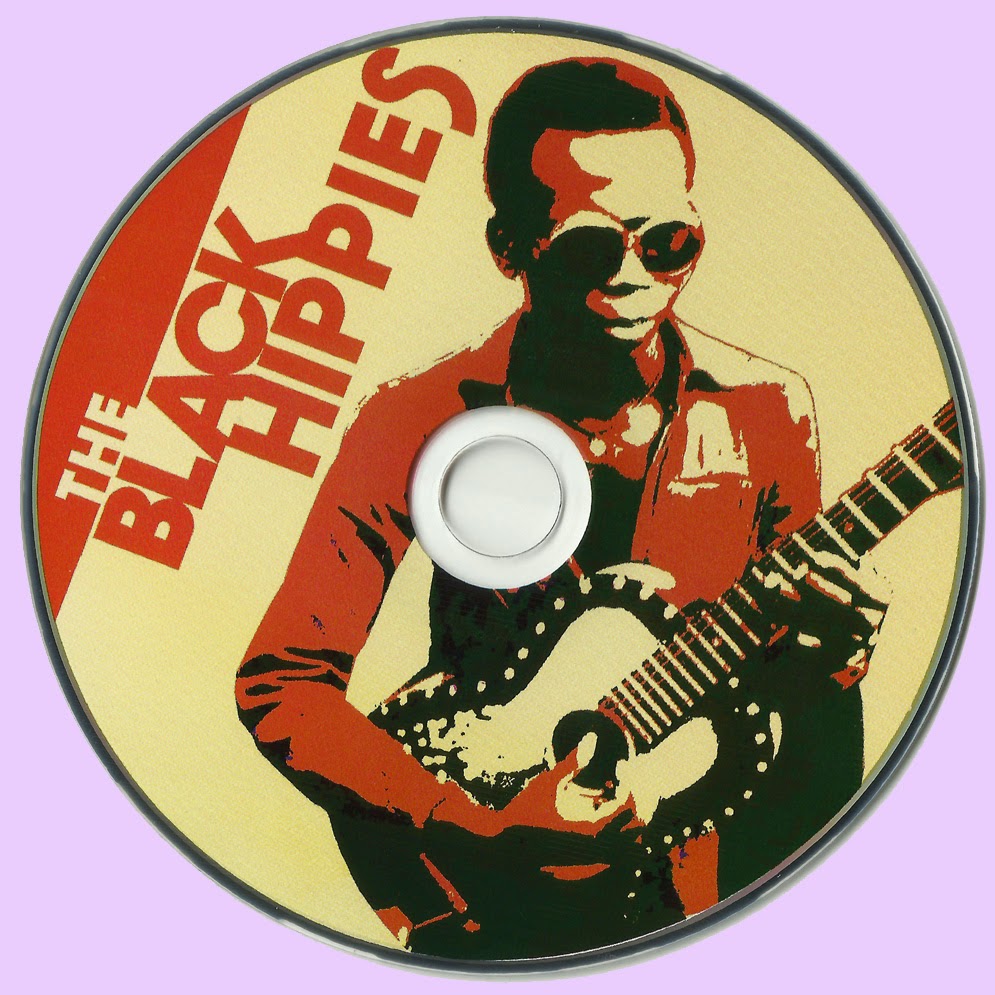 Free Text
the Free Text
Posted by Marios at 7:56 AM 13 comments: