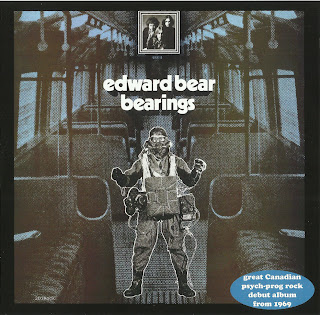 Larry Evoy and Paul Weldon began jamming together in basements and garages amidst the Toronto musical revolution of the '60's. They were assaulted with a variety of influences, from psychadelia to folk to blues-based styles, and went through several incarnations of various groups. In '66, with band members Craig Hemming on bass and drummer Dave Brown, they placed an ad for a guitarist, settling on Danny Marks. With Evoy handling vocal duties and Weldon on organ, they went through a variety of band names, as well as people behind the drum kit and bass guitar.

A year later they'd settled on their name (the actual name of the bear in a Winnipeg zoo that inspired 'Winnie The Pooh')and with Evoy taking on the drums. They were regulars of the Yorkville coffee house circuit and had also appeared at The Rock Pile, a major club gig at the time with the likes of Paul Butterfield and Led Zeppelin.

They were signed to Capitol Records in '69 - which was uncharacteristic for the label as they were known to take on artists in the likes of Glen Campbell, Bobby Gentry and Wayne Newton. But the gamble paid off when BEARINGS was released the following spring. Considered by many to be one of Canadian rock's best 'first albums', it was a mix of the blues and modern/pop influences. The first single, "You Me and Mexico" reached #3 on the Canadian charts and was certified gold.

Despite only a nominal marketing push, the xylophone and horns beat set to a pop tune also had a respectable showing of #68 Stateside. The album eventually struck gold, selling 50,000 copies in Canada, due in part to the versatility the banned exhibited, such as "The Woodwind Song" and Marks' suggestions of including the remakes of the blues classics - Memphis Slim's "Everyday I Have The Blues" and Freddie King's "Hideaway".
Canadian-bands 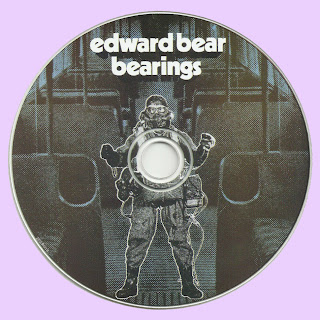 Free Text
Text Host
Posted by Marios at 4:11 AM 13 comments: