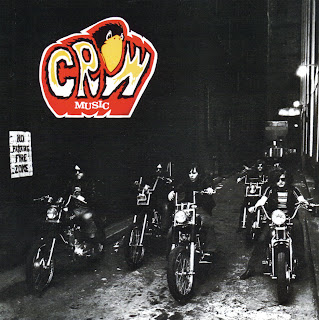 Crow formed in Minneapolis, Minnesota, U.S.A. in August, 1967. Originally known as the "South 40", they were former members of the Rave-Ons and the Jokers Wild. The original band members were Dave Wagner (vocals), Larry Wiegand (bass/vocals), Dick Wiegand (guitar), Dave (Kink) Middlemist (Hammond organ/vocals)  and Harry Nehls (drums/vocals). They released the "South 40 Live at Someplace Else" LP in 1968.

In 1969 they added Denny Craswell (Castaways) on drums/vocals, changed their band name to Crow, and released the album "Crow Music" on the Amaret label. They had a number of Top-40 hits from 1969 to 1972, including "Evil Woman", "Slow Down", "(Don't Try To Lay No Boogie Woogie) On the King of Rock n' Roll" and "Cottage Cheese" among others.

They disbanded in 1972 but reformed again in 1988. They continue to play select concerts all over the United States and have released numerous CD's. All the members have won Minnesota Music Awards for their own individual instruments. In 2005 they were inducted into the Minnesota Rock/Country Hall of Fame and in 2009, the Iowa Rock & Roll Music Hall of Fame.
The Crow 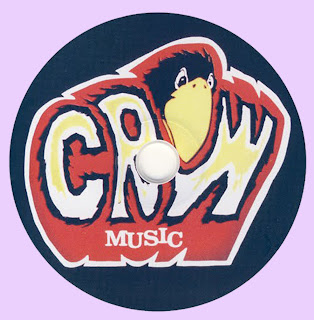 Free Text
Just Paste
Posted by Marios at 5:13 AM 3 comments: