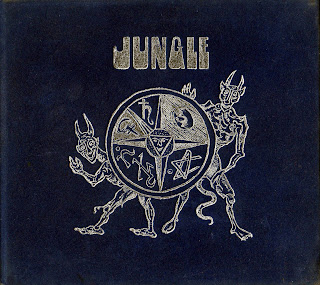 This is one of the best and most sought after psychedelic gems ever recorded, with amazing and fluid heavy fuzz guitars, superb organ, drums and fantastic songwriting. Recorded in New York in 1969 while the band was living in a farm in Vermont.

The original was pressed in a run of 50 demo copy/s only! No names or hints are given on the original LP but after over a decade of excrutiating search, Miguel Rodriguez, the man behind finding DARIUS, GARRETT LUND, STONEWALL and many more, finally found the band members!

So here is your chance to listen to one of the great mystical Albums of the Psychedelic Private Press Collectors realm at the fraction of the cost of the original, in AMAZING sound. This gem comes in a gatefold cover with unseen pictures and full band history, released in full colaboration with the surviving Band members. 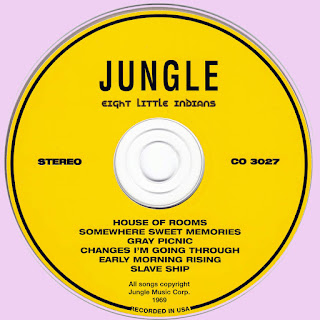