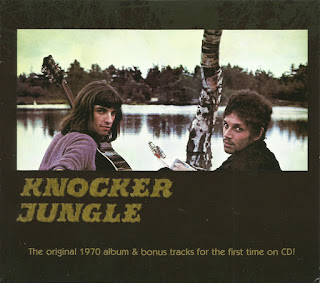 This is an album which can be regarded as a song-album with its own, sometimes a bit more hidden charm.
Psych Folk 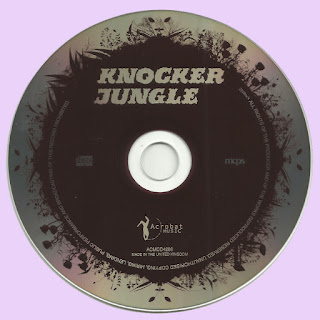 Just Paste
Posted by Marios at 9:43 AM 4 comments: