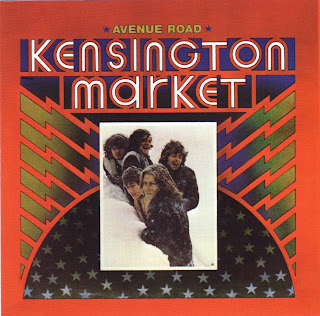 Kensington Market (named after a street market in the city’s west side) was formed initially to promote the song writing talents of English-born Keith McKie (b. 20 November 1947, St Albans).

McKie’s musical abilities first came to prominence after his family had emigrated to Sault Ste. Marie in northwest Ontario in 1953 when he began singing in local church choirs. Learning the guitar in his teens, he formed his first band, the Shades, with fellow guitarist Bobby Yukich.

When the Shades broke up, McKie and Yukich next pieced together the Vendettas with three members of rival group, Ronnie Lee and the Five Sharps - sax player John Derbyshire, drummer Bob Yeomans and bass player Alfred Johns, who soon made way for Alex Darou (b. 6 January 1943, Sault Ste. Marie), a former student at the Oscar Peterson School in Toronto.

Several years older than the others, Darou had recently come off the road with a jazz trio helmed by Geordie MacDonald, later drummer with Neil Young’s short-lived group Four To Go. Darou’s intellect and musical abilities had a profound influence on the rest of the band and Keith McKie in particular. “Alex taught us a lot about feels and jazz and kinda got us really aware of time,” says McKie about his future Kensington Market band mate.

In the summer of 1965, the Vendettas accepted an invitation to audition for singer Ronnie Hawkins, who’d been passed the group’s tapes by Mary Jane Punch, a female fan studying in Toronto. The promise of a deal with the singer’s Hawk Records never materialised but the band did get to play some dates on the local bar circuit. By this point, John Derbyshire had made way for Toronto University music graduate, Scott Cushnie. An accomplished pianist, Cushnie ended up playing with Aerosmith’s road band during the 1970s. Towards the end of the year, Bob Yeomans also moved on to join the A-Men, and was replaced by a 15-year-old drummer from Thunder Bay named Ted Sherrill.

Returning to Toronto the following spring, the band gigged regularly at Boris’ Red Gas Room and during June 1966 recorded two McKie-Yukich songs - ‘Hurt’ c/w ‘You Don’t Care Now’ for a prospective single. For some reason, however, the single never materialised, prompting Alex Darou’s departure for New York to work with David Clayton-Thomas. The group never really recovered from losing its inspirational bass player, and although Wayne Cardinal from Satan and the D-Men came to the rescue, McKie’s thoughts turned towards forging a new musical path, one where he could promote his increasingly introspective and anecdotal songs.

Such an opportunity arose in the spring of 1967 when aspiring rock manager Bernie Finkelstein approached McKie and offered to build a group around him. Finkelstein was on the look out to launch a new, progressive band after selling his interests in the Paupers to Bob Dylan’s manager Albert Grossman. In fact, it had been Paupers’ guitarist and lead singer, Adam Mitchell, who’d first told him about Keith McKie and encouraged him to check out the talented singer/songwriter.

“At one point I was living with Steve Gervais, who was later a successful actor, in a station wagon and he wanted to be my manager,” says McKie. “But it seemed like Bernie was the better deal. In retrospect, and in spite of the fact that Bernie was really good, I probably should have stayed with the guy I was with at the time because it would have been more fun in the long run and more organic. Bernie had a lot of experience and that was probably a smart move to make if you were being a business person.”

First on the list for the new band was Gene Martynec (b. 28 March 1947, Coburg, Germany), a brilliant guitarist with a Polish/Ukrainian background, who’d recently quit local folk/rock band, Bobby Kris & the Imperials after two singles for Columbia Records.
by Nick Warburton 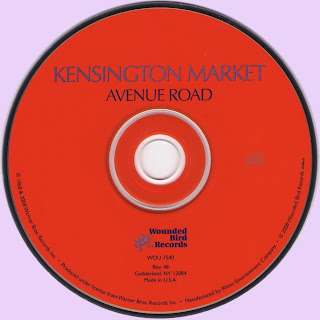 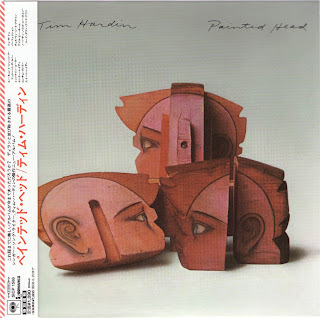 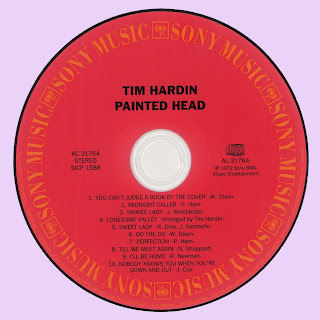 Free Text
Text Host
Posted by Marios at 12:25 AM 2 comments: