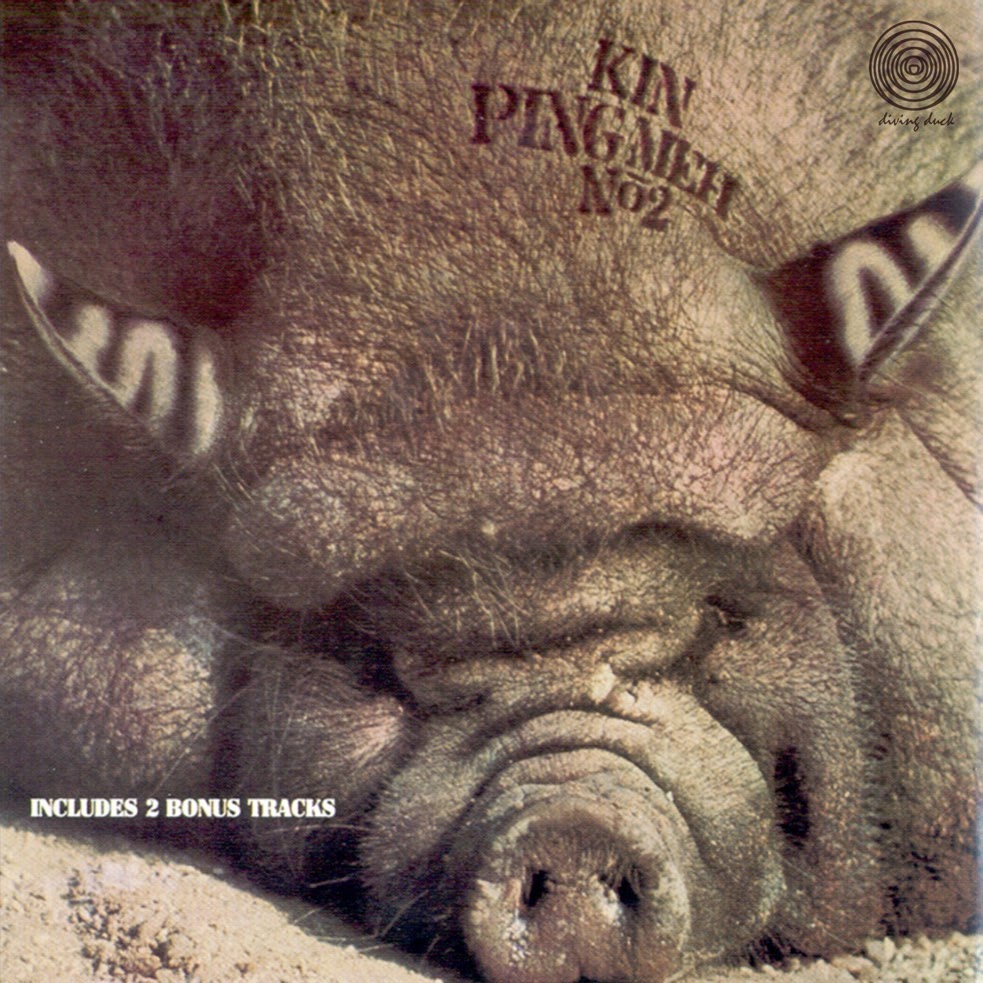 Torsten Herzog and Willie Wagner left Kin Ping Meh in 1972. The band had already been expanded with Alan Joe Wroe (bass), Uli Gross (guitar, although he left again within months) and Gagey Mrozeck (guitar, ex-2066 & Then). 'No. 2' (1972) followed the path of its predecessor - it was filled with great quality heavy progressive rock.

Just like the debut album 'No. 2' was produced by the Hamburg team of Achim Reichel/Frank Dostal (Rattles) and recorded in the Windrose Dumont Time studios. Once again, Conny Plank was the sound engineer. One year later, Plank set up his own studio near Cologne and built his own monument by producing the first four Kraftwerk records. On 'No. 2', Kin Ping Meh followed down the path they had taken the year before - straight rock with no experiments, resulting in unspectacular, but highly powerful rock music.

All in all, the second Kin Ping Meh album seems to show them in an even more relaxed mood and offers not only catchy rhythms, but almost pop-like elements. The first two songs ('Come Down To The Riverside' and 'Don't Force Your Horse' are typical Kin Ping Meh rock. The next song, a cover version of the Beatles' 'Come together', ends on a well-done jam (the 'Together Jam'). And just like the debut album, 'No. 2' has its calmer moments as well ('Livable Ways' and 'Day Dreams'). 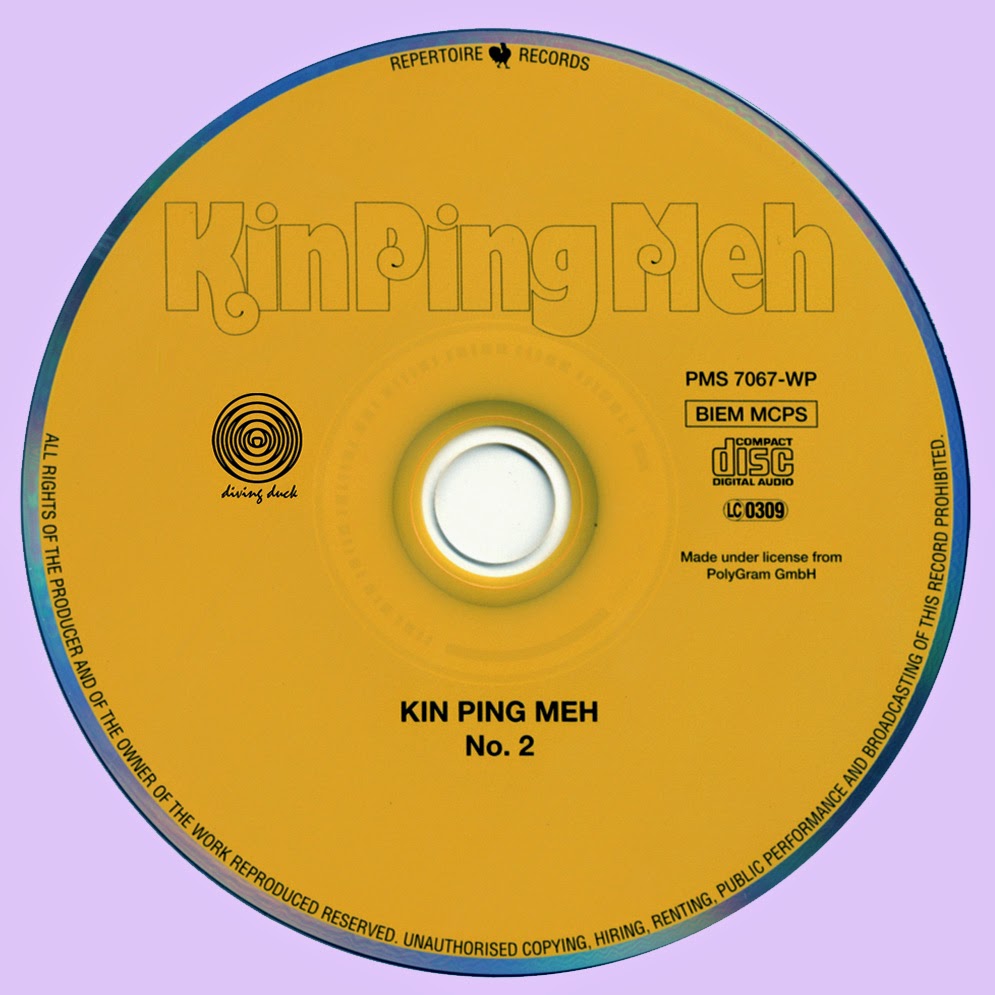 Just Paste
Text Host
Posted by Marios at 10:56 AM 6 comments: