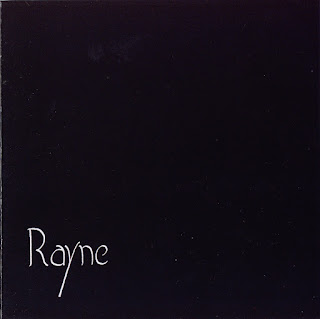 Originals of this 1979 album are almost impossible to find (300 copies) and if you can find one, expect to auction off your first born child, or a valuable body organ to pay for it.  Geez, even the 1994 500 press reissue on Stan Denski's Or label is difficult to track down and expensive.

Can't say I have more than the bare bones facts on this outfit - most of what follows is taken from an insert that accompanied the OR reissue.  Living in the New Orleans suburb of Algiers, brothers Frank (vocals and guitar), George (bass), Johnny (guitar) and Mike (drums) Saucier), started playing New Orleans clubs in 1977.  With limited demand for a rock band on the local club circuit, they moved to Biloxi, Mississippi, followed by another move to Bay St. Louis, Mississippi where they invested in an old school bus.

Equipping the bus with sleeping bunks they spent the next two years touring throughout the Southeast.  By 1979 they'd apparently had enough of the road and decided to take what little money they'd made and by some recording equipment.  They apparently didn't have all that much in terms of resources since the subsequent album was recorded on a TEAC 2 track reel to reel recorder.

Recorded over a month long period in their living room (bet the neighbors were thrilled), 1979's self-produced "Rayne" is pretty impressive.  Essentially recorded live without any overdubs or postproduction enhancement, this sounds better than 80% of major label releases.  It's also interesting in that if you didn't know it had been recorded in the late 1970s, you probably would have guessed that it was a late-1960s product.

Featuring all original material, the eight tracks offered up a mixture of conventional hard rock ('No Reason To Cry' and the slide guitar propelled 'Slip Away') and more folk-oriented track (the ballad 'Never Going, Always Gone' and the Dylan-esque 'Good Dog').  Lyrically this isn't exactly upbeat sunshine pop ('No One Heard Her'), but who cares when it's played with so much enthusiasm.  Know all those albums that say 'play loud'?  Well this one doesn't carry that statement, but it does sound great when cranked up to the max. Easily one of the most impressive albums I've heard this year.

The resulting tapes were pressed in Nashville, but with a limited budget, only a couple of hundred copies were pressed.  Some copies were passed along to record stations and other 'insiders', with at least one box worth (100 copies?) being destroyed when the frustrated brothers decided to see what would happen if they fired a shotgun at them.  There were apparently no survivors.  Needless to say, a wiser investment would have been to shove the box into a closet and wait for the collector world to discover them.

Interestingly, their self-financed debut drew the attention of a larger label which financed a second album.  The brothers wrote and recorded material for the album, but apparently furious with the post-production work which gave the set an AOR feel, they copped the master tapes and destroyed them; though not before a single was supposedly released.  Never heard the 45 and I don't even know what the titles are.
Bad-cat 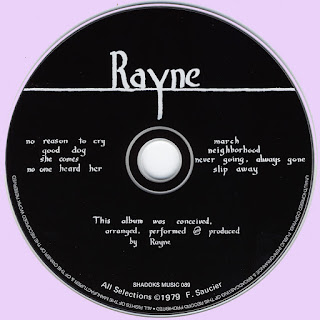 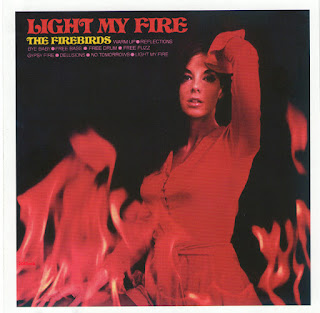 The Firebirds, a completely anonymous British session band, released ‘Light My Fire‘. Now, the Doors hit of the same name doesn’t really show up on the album, although it’s main hook is alluded to in one song and even though one song IS called ‘Light My Fire’ that isn’t the one!

Stylistically, LMF doesn’t sound anything like Jim Dandy & The Knobs. In fact, the intended effect – a Hendrix Experience clone – ends up sounding like Jack Bruce of Cream fronting first LP Black Sabbath mocking the Experience! It’s incredible in just how over the top it goes:

The guitar is brutal, taking on an almost ‘My War‘ era Greg Ginn (Black Flag) feel on the LP’s best track ‘No Tomorrows’. It just squeals with that tortured amp buzz, like Blue Cheer‘s ‘Vincebus Eruptum’ , but even dirtier, if you can believe that. If you’re a Tony Iommi freak, prepare to be surprised when you hear this guy pulling out the licks to ‘Paranoid’ two years before that song existed!

The drummer is particularly entertaining in his  "Mitch Mitchell" approach. I think there may be one steady beat throughout the entire record. This guy is a fill machine- it’s absurd! Plus, the record contains a three solo suite “Free Fuzz / Free Bass / Free Drums”. The highlight here is “Free Bass”.

The bassist isn’t really skilled enough to do a proper solo, and hearing him struggle through it is a Spinal Tap worthy moment. Like I said earlier, the singer has a Jack Bruce-ish quality, but then does himself no favors by employing Hendrix speak on ‘Gypsy Fire’. It must be heard to be believed!

Now, remember, this isn’t a real band – just some salary guys with guitars and no control over the end product. As such, the track ‘Warm Up’ is just not the same band. It may have a few of the same players, but it doesn’t even remotely approach the sound of the rest of the album.
by Marshottentot 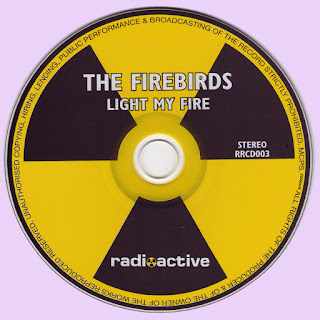 Free Text
Text Host
Posted by Marios at 8:20 AM 7 comments: