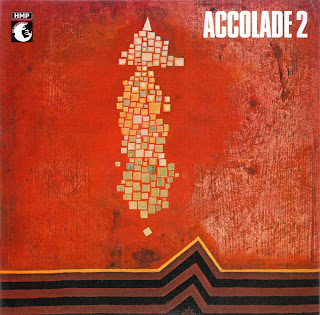 Accolade's one of those short-lived late-1960s/early-1970s English bands that attempted to expand musical boundaries, mixing traditional English folk with some rock influences.

Following a personnel shakeup that saw singer/guitarist Gordon Giltrap strike out on his own, the band returned with 1971's cleverly titled "Accolade 2". Again produced by Don Paul, Capitol executives apparently deciding the set had no commercial potential and passed on the opportunity to release the album domestically. That was unfortunate given the band's sophomore effort was actually far stronger than the debut.

With Partridge continuing to serve as chief writer (he's credited with six of the ten songs), his contributions were far more varied than on the first LP. Musically the set was pretty entertaining, mixing acoustic folk and jazzy touches with occasional slices of more pop and rock-oriented material. Highlights included the opener 'Transworld Blues', the surprisingly taunt rocker 'The Spider To the Spy' (sporting some of the year's most inept harmony vocals) and the bizarre 'Cross Continental Pandemonium Theatre Company'.

Admittedly it wasn't something that immediately grabbed my ears, but this is one of those albums that rewards patience. The first time around it doesn't sound like anything special, but with repeated spins, it grows on you revealing considerable charms.
Bad-Cat 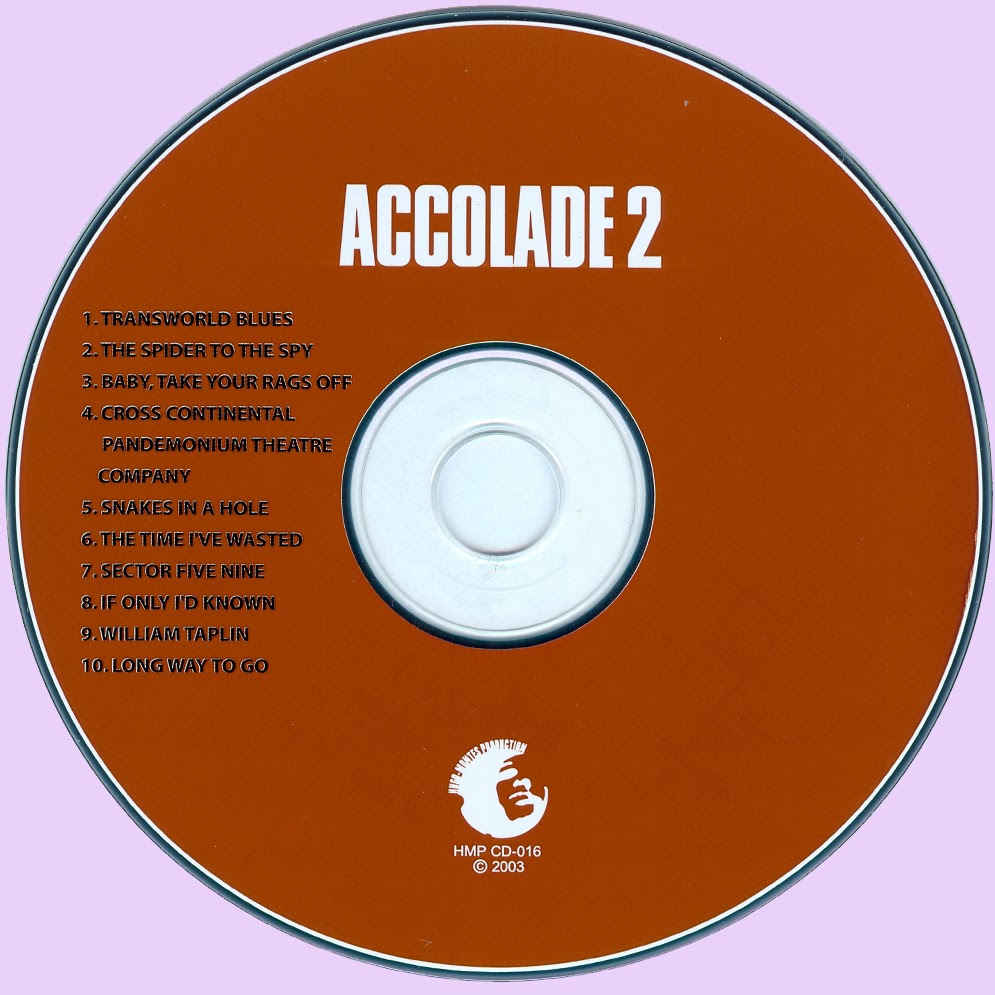 Free Text
the Free Text
Posted by Marios at 9:32 AM 7 comments: