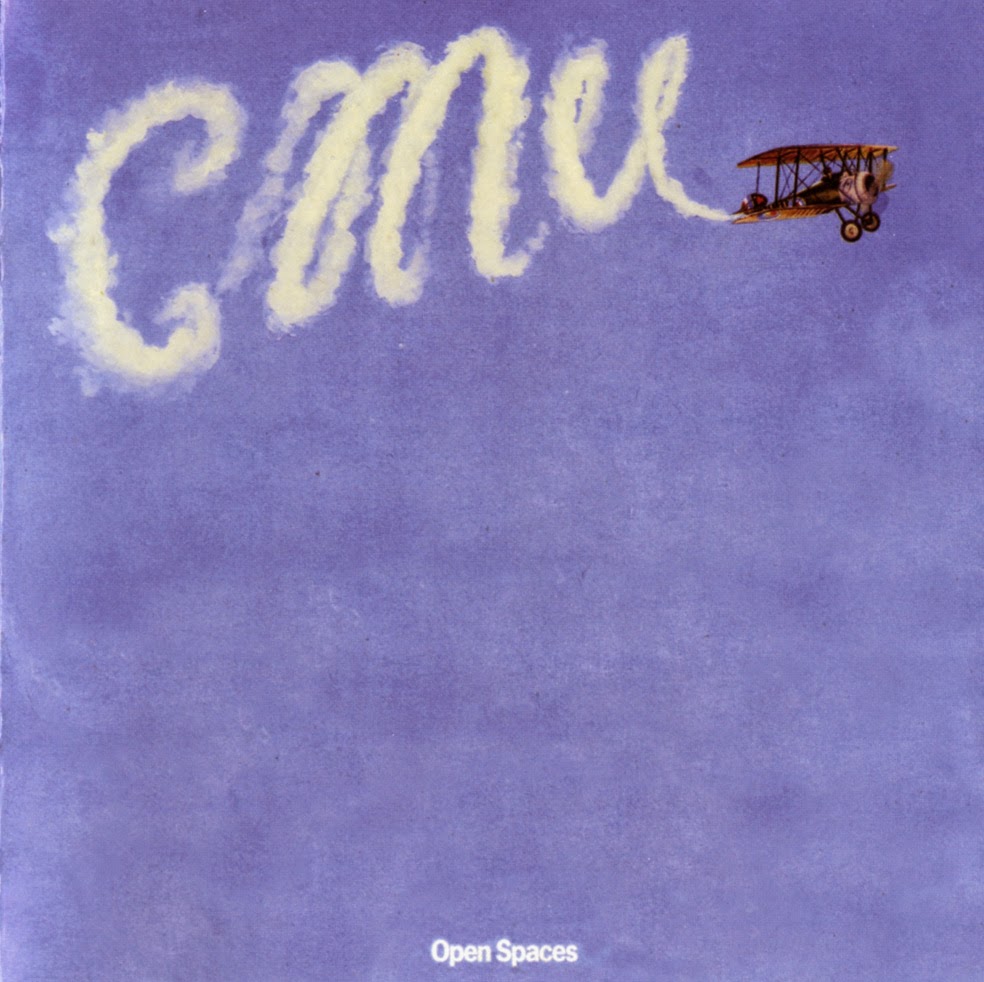 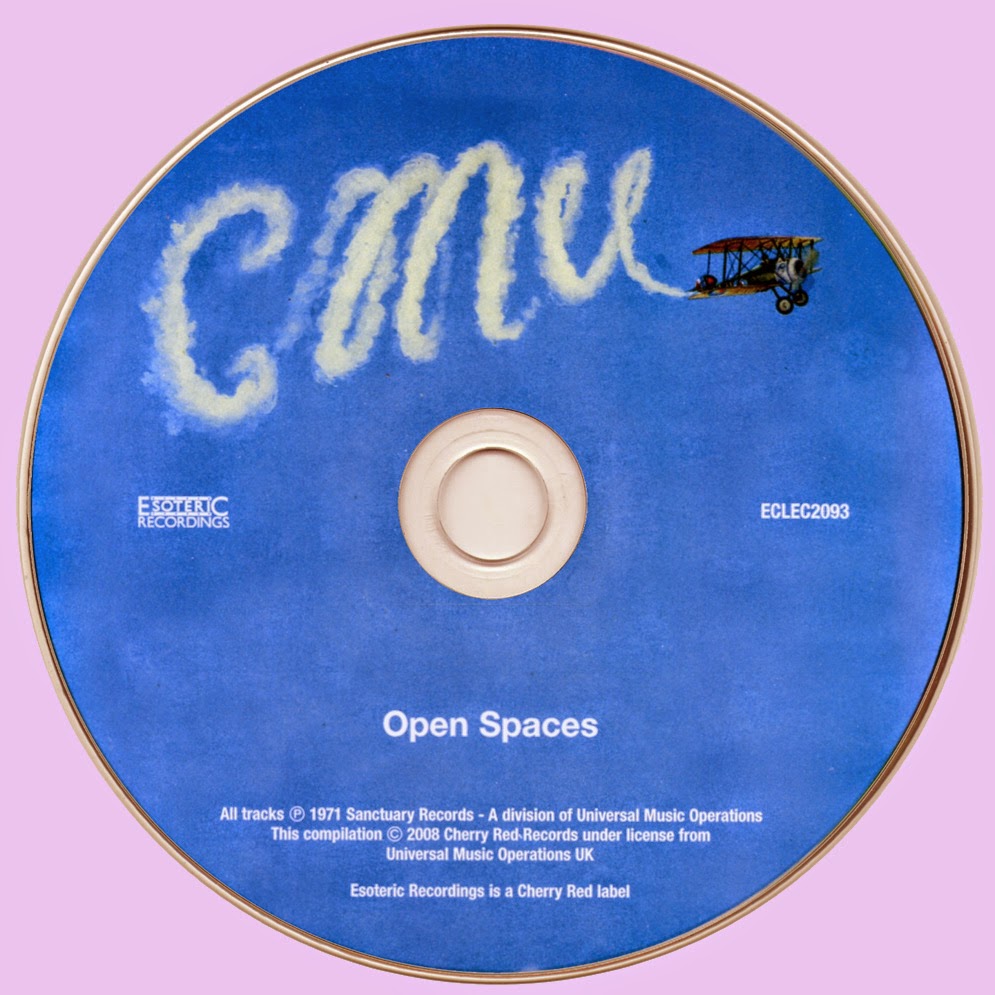 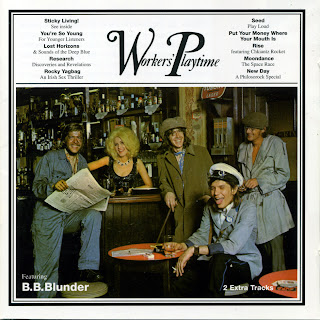 B.B. Blunder's story is a most confusing one for such a short-lived and little-known band. The group was essentially an offshoot of the Blossom Toes, one of the best underground British rock acts of the '60s, noted for both their droll psychedelic pop and a heavier, dual-lead guitar-oriented sound.

When the Blossom Toes broke up at the end of the '60s, guitarist Brian Godding and bassist Brian Belshaw continued to play together, sometimes in association with singer (and Godding's sister-in-law) Julie Driscoll. Eventually, Kevin Westlake, who had drummed on the Blossom Toes' first LP, joined them, and the trio recorded an album, with Driscoll helping out on vocals.

Although the group could have just as well been called Blossom Toes as B.B. Blunder, their sound was in fact significantly different than what they'd played on the Toes' albums. The songwriting was, well, loose, and unfocused. The record's principal attractions are the multi-layered guitars, which have a certain just-post-Abbey Road charm, with lengthy electric-acoustic passages bordering on jams.

After it was issued as Workers Playtime in 1971, Reg King (formerly of mid-'60s cult mod band the Action) joined the group for live work. The enterprise was basically a non-starter, though. Westlake soon quit, new members joined (including Reg King's brother and fellow Action veteran Bam King), and the group fell apart by the end of 1971.

To add to the confusion surrounding this none-too-tight aggregation, in 1989, their sole album was reissued under the title New Day by Decal, who attributed the recording to "Blossom Toes '70 (formerly B.B. Blunder)." This is why this none-too-interesting one-shot record also shows up in the Blossom Toes discography.
by Richie Unterberger 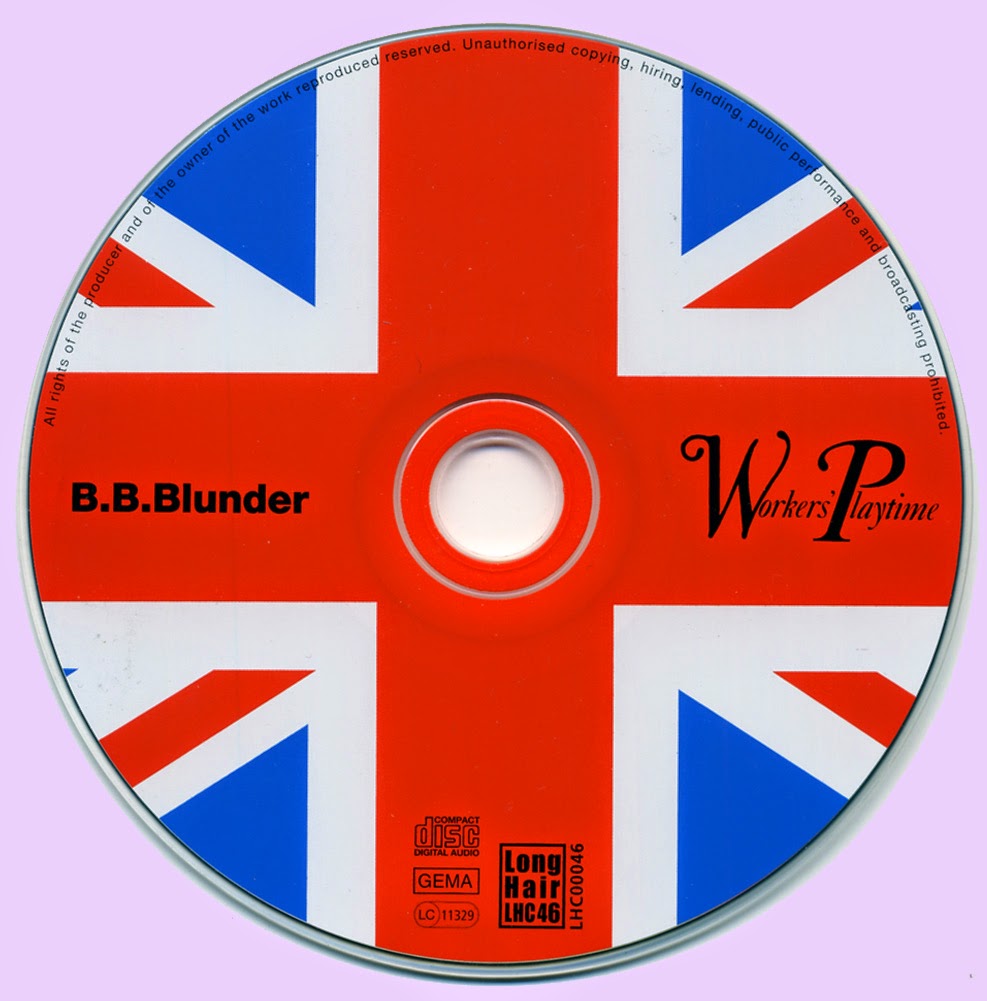