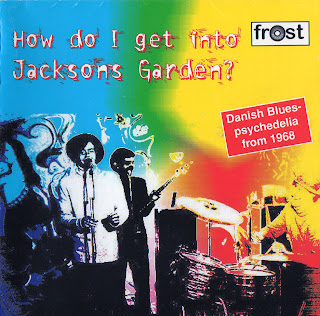 The Jacksons Garden formed as The Candy Boys in Odense Denmark round 1965, September 1967 changed their name to Jackson's Garden. Their style was a mix of Soul, R & B, Beat & Roll, they had also many of self-composed songs. Jacksons Garden quickly became very popular with the burgeoning on underground audience that had enjoyed their share of the traditional 60's music and was hungry for something new.

Jacksons Garden played in the beginning mainly on Funen and Jutland, but in October 1967 the band took part in Hit House Beat Grand Ppix won the competition (1st from 41 bands - primarily from Copenhagen and Zealand) and got away with the prize £ 1750 in cash and a record contract. A Copenhagen journalist wrote: " Jacksons Garden is so great that without blushing can place them in the same class as their American same act bands." The victory sparked - in addition to a cash prize - including a recording contract with the Jutland record label "STOA". The resulting was a LP "How do I get into Jacksons Garden?".

Jacksons Garden also got the pleasure to play as support band for The Crazy World of Arthur Brown "in Hit House. They where also the opening band in Fyens Forum, for many foreign top names. Until February 1969 - when Jacksons Garden disbanded- they were full speed and always on the highways for gigs. 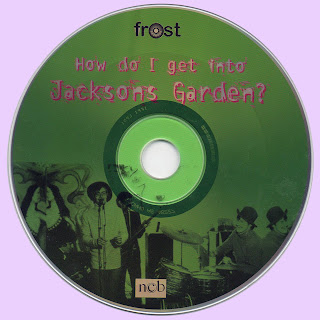