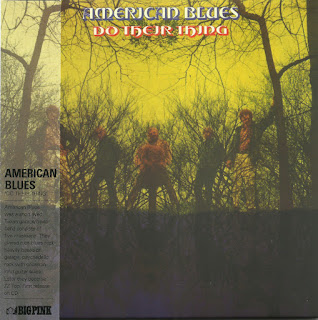 Released by MCA's Uni subsidiary, 1969's "The American Blues Do Their Thing" was a major improvement. Self-produced, the collection found the band opting for a major change in direction. Written by the Hills, material such as the lead-off "You Were So Close To Me", "Captain Fire" and "Just Plain Jane" found the band attempting to capitalize on San Francisco-styled psychedelics.

Elsewhere, the collection found the group mining a more conventional rock format; "Wonder Man" and "Shady" reflecting a distinctive Cream-influence, while the blazing "Comin' Back Home" (complete with Beard and Rocky Hill meltdown solos) offered up a nice Hendrix imitation. Sure, it was largely derivative, but that didn't lessen the enjoyment factor. A commercial failure, Uni promptly dropped the band. (On a personal note, we've always wondered about the discrepancy between the front and back covers showing a trio and the liner notes listing four members.) Beard promptly left to join the newly formed ZZ Top, quickly recruiting Dusty bassist.
Bad-Cat 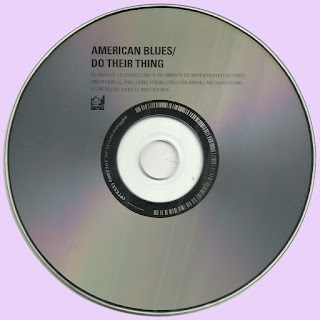 Free Text
the Free Text
Posted by Marios at 7:18 AM 7 comments: