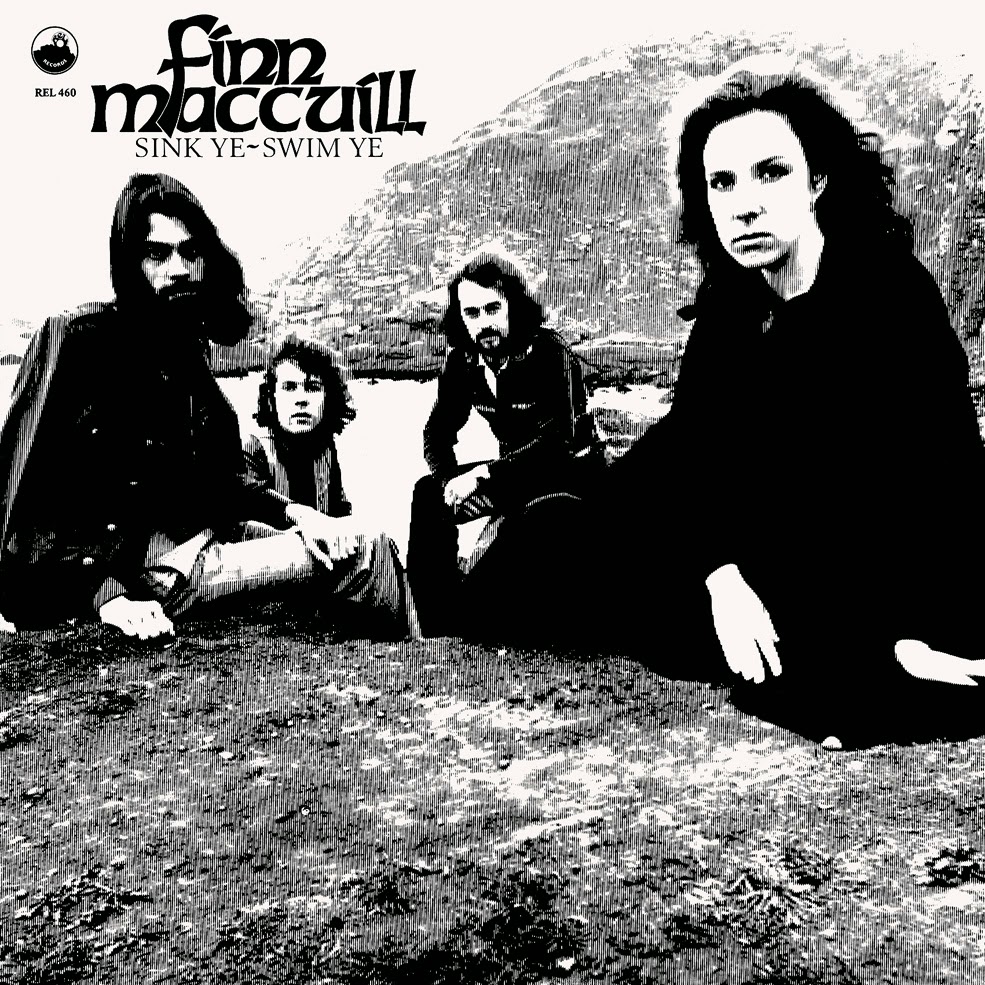 Finn mac Cuill began at Stirling University in 1972 when Tony Ireland met Nick Keir and started playing gigs together. The first residencies were in Edinburgh, notably the St Clair and Doric Hotels. After a spell with Miriam Titteron as vocalist, Tony and Nick returned to playing as a duo, working with John Cairney and in a Folk and Poetry programme with Norman McCaig, as well as the usual round of pubs and clubs.

Soon they formed the Finn mac Cuill Folkshow with actors Colin Brown, and (latterly) Megg Nicol and Avril Stewart. This theatre group toured quite extensively in Scotland, and although the scripts were, with hindsight, crap, they were often quite well received. The logistical problems and personality conflicts in the Folkshow became too much, and after the infamous "Battle of Carrubbers Close" Keir and Ireland decided to return to a purely music- based act.

To this end they were joined by John Wilson.... a fine singer... on vocals, guitar and bass This line up produced the flawed LP "Finn mac Cuill".but toured reasonably successfully in the UK, Germany and Holland. It was not until Madelaine Taylor joined the group that the band really took off. The picture above shows that line-up at Blackford Hill Pond circa 1976...left to right: Ireland, Keir, Taylor, Wilson.

Together they produced the much better "Sink Ye Swim Ye" album. Before it could be released the band was involved in a nasty van accident and, although no one was seriously hurt, the bands finances and morale never recovered. Keir and Taylor played some gigs as a duo, but soon even that ceased. A hiatus of about a year followed until Keir and Ireland met again and , lured by the prospect of a tour of Germany persuaded Wilson back on the road and the last throes of the band began.

The tour of Germany, marked as it was by vile hotels, food poisoning, eccentric management and unsuitable venues proved nearly as devastating as the van accident, but a lifeline was thrown by 7:84 Theatre Scotland and the band joined them for tours of "Joe's Drum" and "Swings and Roundabouts", a happier experience altogether. With Ireland deciding to leave the UK and live in Germany the group was joined by Richard Cherns (later of RunRig and Theatre Alba). Cherns' undoubted instrumental skills failed to gel with the other members' music and when Keir left to pursue a solo career the band came to a halt.
Rare-records 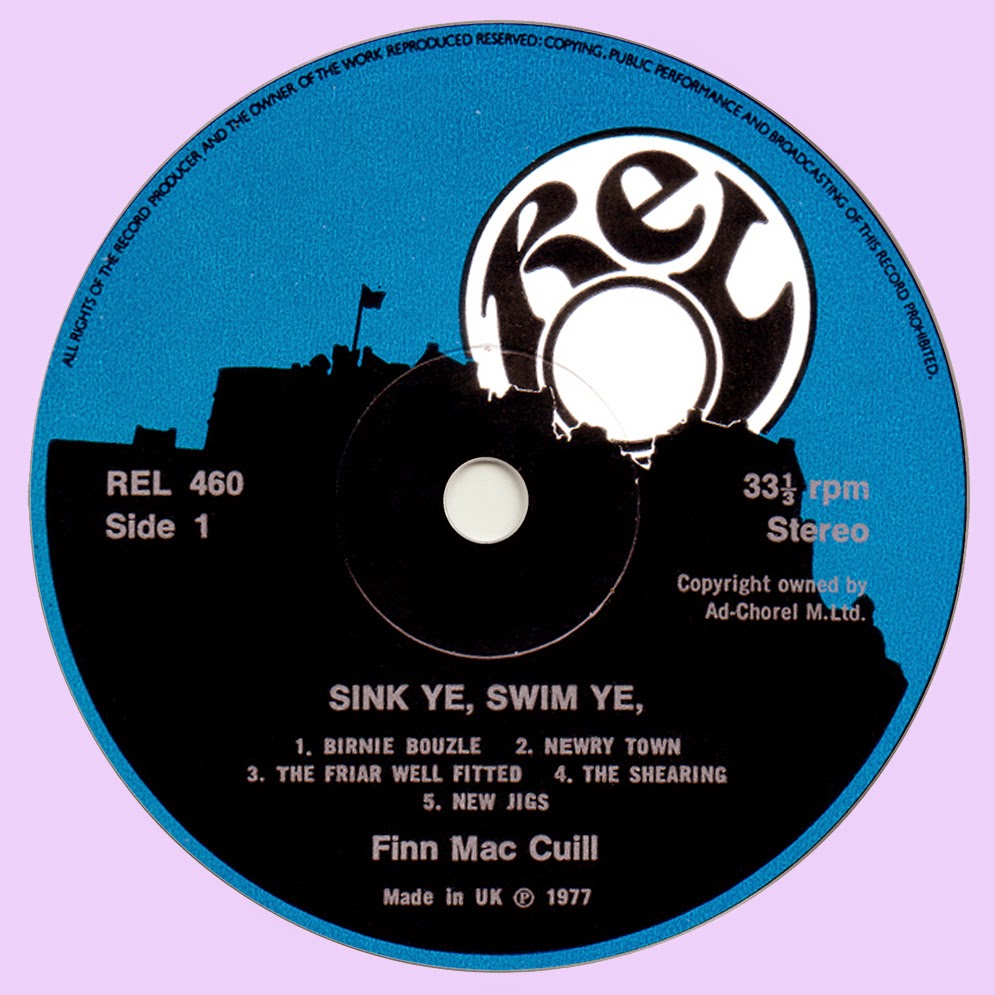