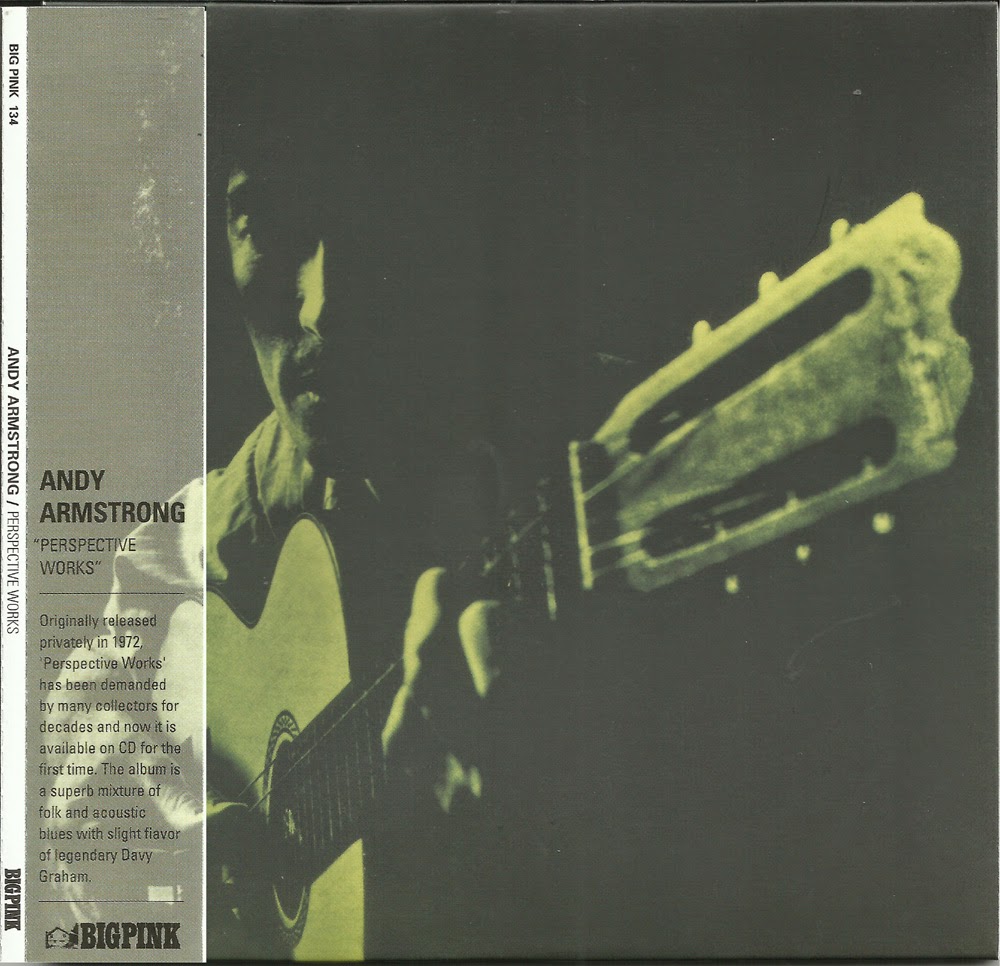 Andy Armstrong was a teenager in Adelaide when he cut his first LP At Last in 1969. While working with the band Loveday Carter in 1970 he met Gary Saunders and Daryl Webb and asked if they'd be interested in working with him on some of his own songs. The result was Perspective Works, which came out in 1972 and is chock full of beautiful musicianship and poetic lyrics. Over and Over is probable summed up best in the LP's liner notes 'Let this take you to a warm riverbank where the water flows slowly and love has time to breath'. Armstrong cut one further LP in 1979 titled Before I Forget and in more recent years has been playing as a duo with Marta Bayly.
by Jordie Kilby and David Kilby

Originally released privately in 1972, 'Perspective Works' has been demanded by many collectors for decades and now it is available on CD for the first time. The album is a superb mixture of folk and acoustic blues with slight flavor of legendary Davy Graham. 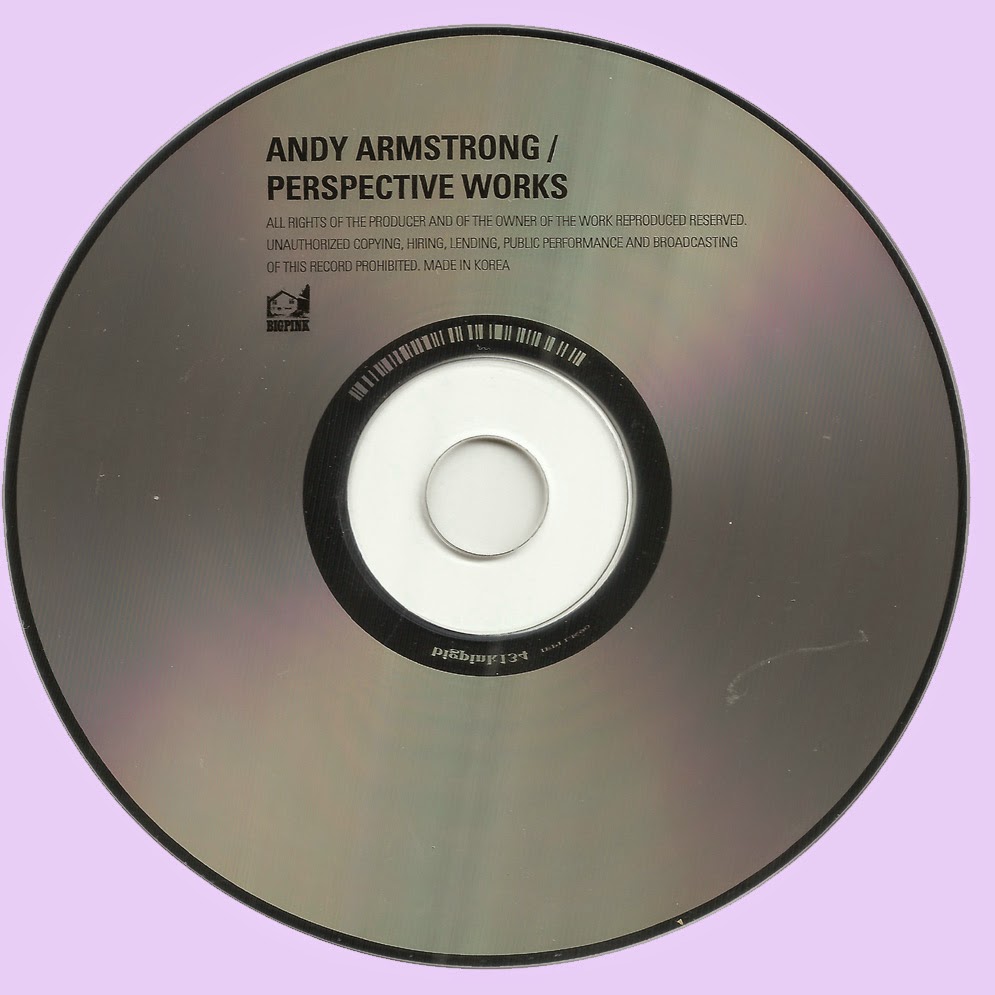 Free Text
Just Paste
Posted by Marios at 6:09 AM 10 comments: