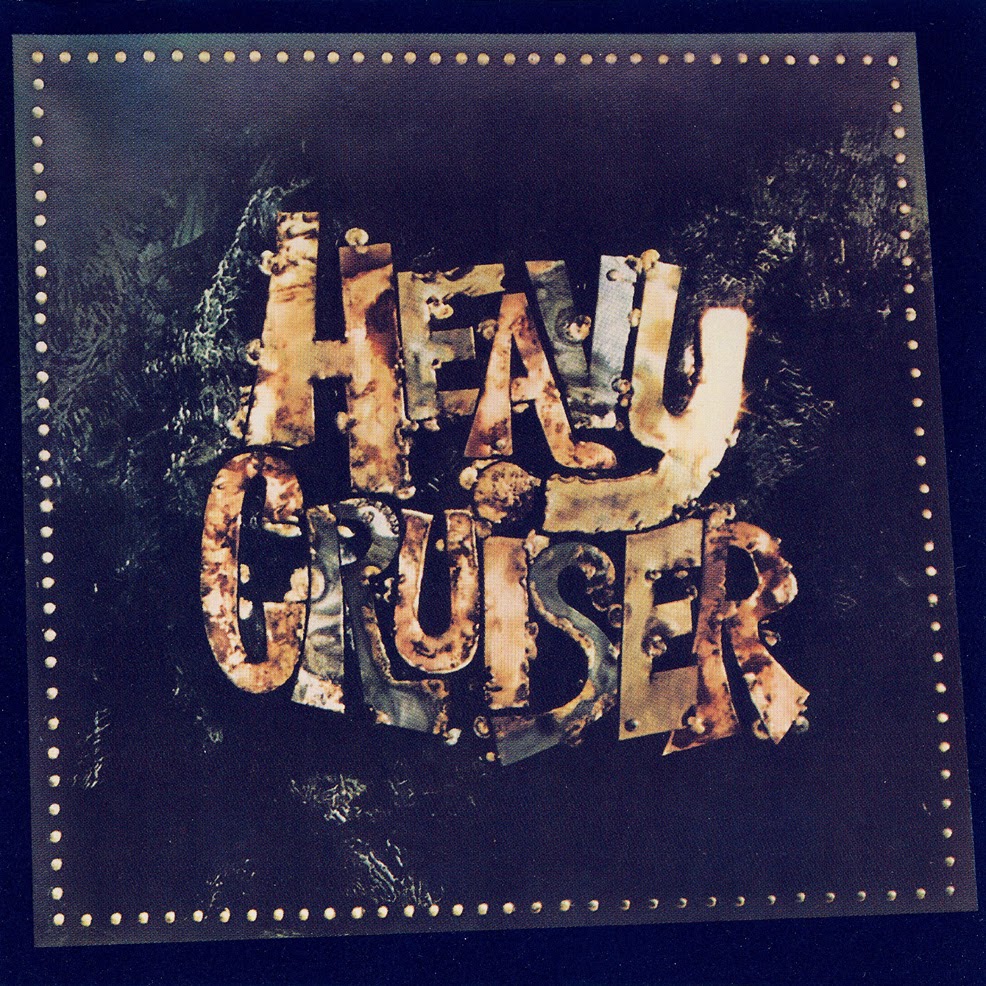 Canadian rock luminary Neil Merryweather took members from Californian blues rock band Mama Lion into the studio and, somewhat accidentally, recorded two great albums as Heavy Cruiser. The band’s Heavy Cruiser and Lucky Dog albums were gatherings of ideas more than albums of firm intent, but the session engineers and the band were impressed with the eight-track demos and improvised tunes (and management got a sniff of success) so the songs were duly bound in jacket covers.

The band’s eponymous 1972 debut was a heavy, psyched-out guitar and organ duel—with in-studio jams and distortion-soaked covers making up an exuberant and buoyant LP. While contractual obligations caused the band members’ names to go unlisted on both Lucky Dog and Heavy Cruiser, word soon got out about both LPs’ commitment to fuzzing things up, and rolling with the result—and thus, Heavy Cruiser finds itself in the pantheon of obscure collectable rockers.
Pop-matters 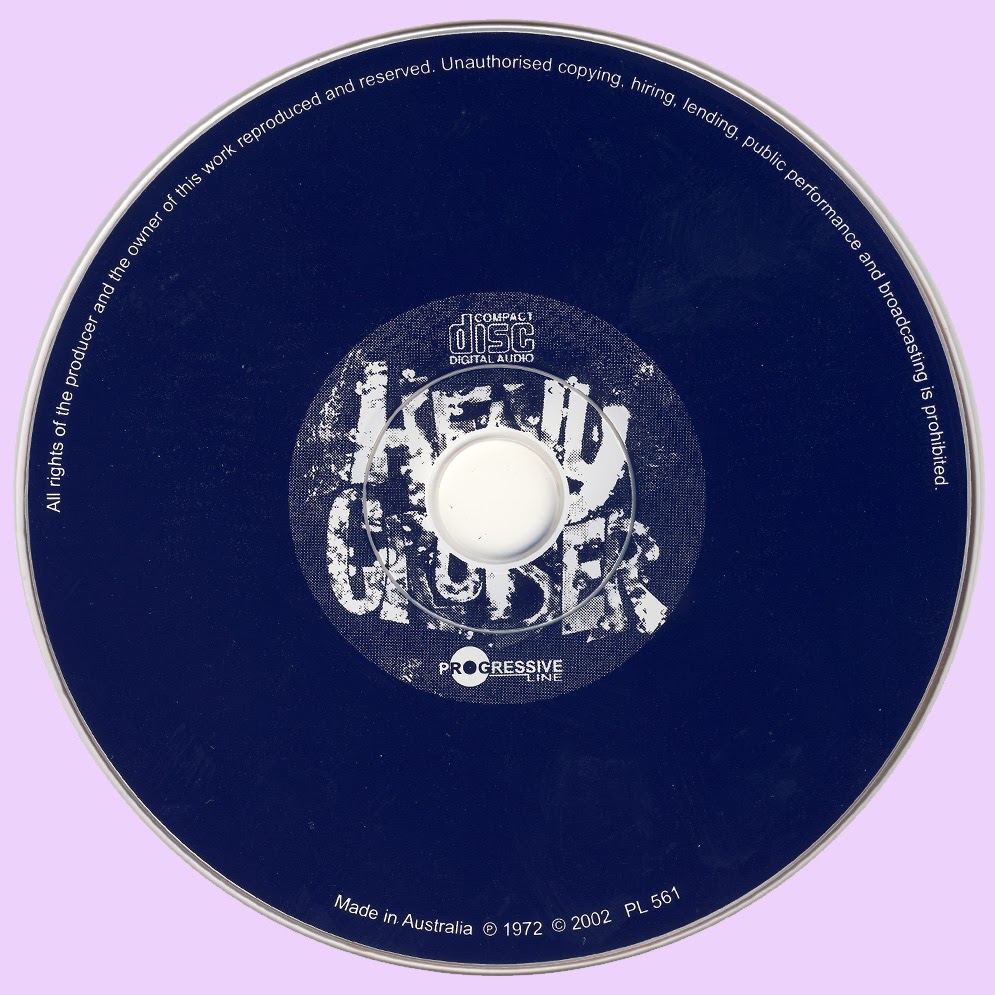