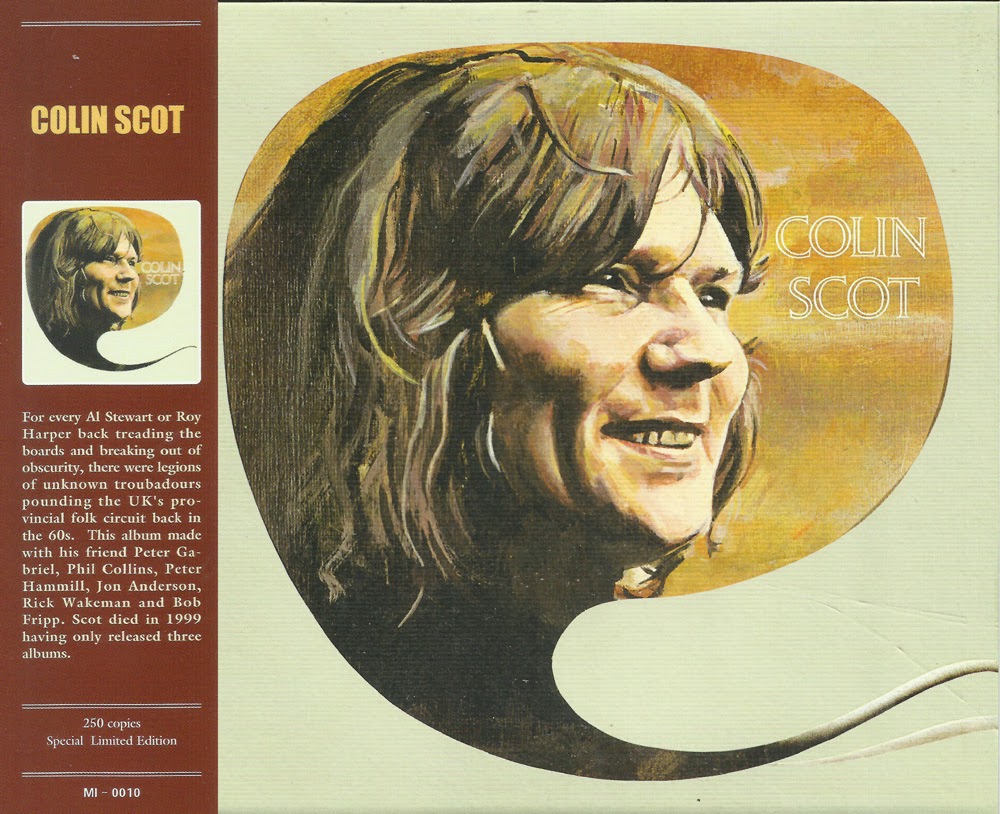 In later years, this singular set would leave a new generation of classic rock fans scratching their heads. Just what were so many superstars doing backing this unknown singer? However, in 1970, Colin Scot was at least as famous as any of those now legendary names that guested on this his debut solo album, with the singer/songwriter regularly packing the house for his frequent live shows.

Of course, those gigs brought Scot into the orbits of a host of other folk-tinged groups from the day, but it seems to have been producer John Anthony who brought most of this crew together. This included Brinsley Schwarz of the eponymous band, Genesis' Peter Gabriel and Phil Collins, Van Der Graaf Generator's Peter Hammill and David Jackson, King Crimson's Robert Fripp, then-Strawbs' organist Rick Wakeman, and his future bandmate Yes frontman Jon Anderson (the pair met at these sessions), and the list goes on and on.

Considering all the talent and egos in the studio, producer Anthony must have run an extremely tight ship, for he never allows any of the virtuosos to get in Scot's way or their excesses to overwhelm his songs. Nevertheless, the musicians left their marks, be it the shimmering guitars on "Do the Dance Now, Davey" that foreshadow the ones that strew glitter across Genesis' "The Music Box," or the quintessential Fripp chords that empower "Here We Are in Progress." "The Boatman" is buffeted by gusting wind, lapping waves, and exquisite guitar work, "Lead Us" sweeps listeners along with a choir of singers, while "Hey! Sandy," features some of the angriest acoustic guitars one's ever likely to encounter.

All four of those songs were well-chosen covers, while the country-tinged "My Rain," the brooding "Take Me Away," and the psychedelic laced "Nite People" showcased the strength of Scot's own pen. The finished album was handed to United Artists, at the time, a relatively new and adventurous label, and upon release sold respectably in its day, but has cried out for reissue since. Boosted by a quartet of alternate takes of album tracks, the return of Colin Scot will be welcomed by prog and folk fans around the world.
by Jo-Ann Greene 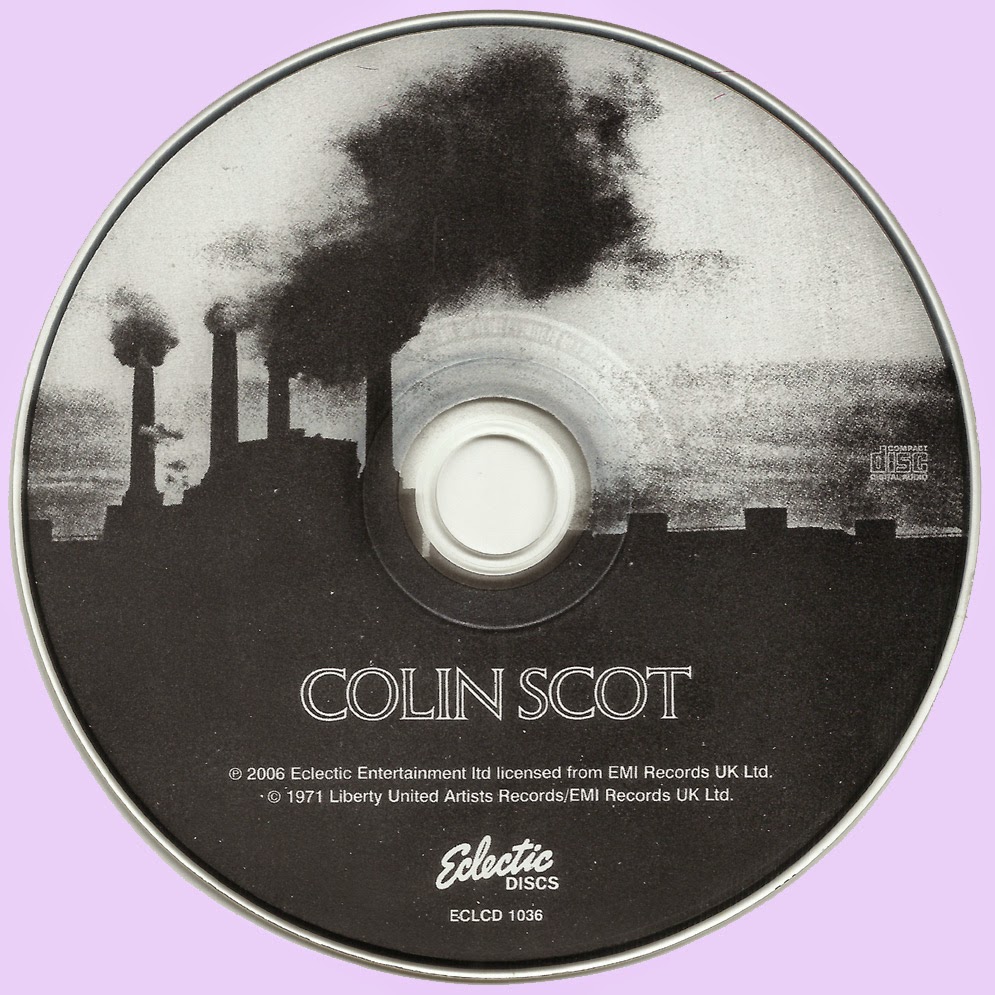 Free Text
the Free Text
Posted by Marios at 5:02 AM 17 comments: